German executives from the Swedish modegigant H&M have identified a series of employees ' personal data such as health problems, sex partners and menstrual pro 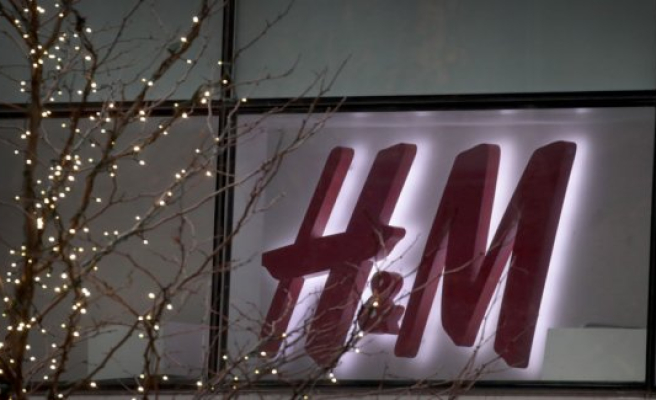 German executives from the Swedish modegigant H&M have identified a series of employees ' personal data such as health problems, sex partners and menstrual problems.

data Collection was carried out by the supervisors, who had the task of creating a friendly atmosphere, where employees, among other things in their coffee breaks were encouraged to tell about their privacy.

the Information should, according to the German media has been used to determine whether employees should continue in the job or not.

It was through a flaw in the computer system that the employees at the H&M office in the southern German city of Nuremberg was aware that there was a secret folder, where the leaders gathered sensitive data on them.

According to the Bayerischer Rundfunk gathered the leaders of information to hold private conversations with their employees without telling them, that it was said, were collected.

Nuremberg-the office has over 700 employees. So far, the German media not found the motive behind dataregistreringerne, but it has been happening for a long time.

the Case is now with the German data protection authorities, which has its seat in Hamburg.

"It is a big breach against the personal data act in such a way that we haven't seen it in several years," he says to the German media.

It is 'unacceptable that we have staff who have been affected by this, and the administrator of personal data in Germany has contacted the concerned data protection authorities,' writes H&Ms press division to the Swedish news agency TT.

1 Tv host: Ugly women have no chance on the screen 2 Cyber-criminals pulls out a record number of money... 3 19 of the 55 reports from Aarhus University lacked... 4 Macron opens for compromise in the contentious pension... 5 Five people wounded by gunfire by the security services... 6 Lebanon gets a new Hezbollah-backed prime minister 7 Three people killed, shot by the security services... 8 The democratic candidates plead Trump at the last... 9 Teens accused of rigging new widows 10 70 were evacuated from the apartment at Frederiksberg... 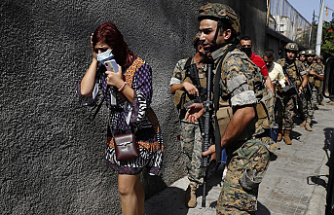 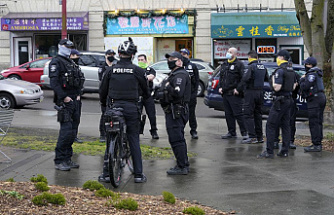 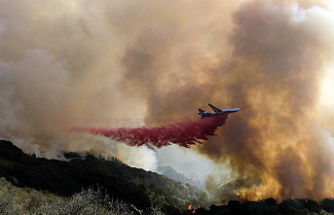 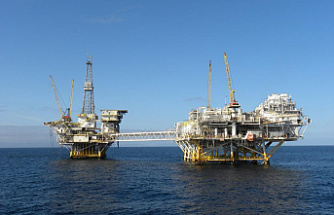 Tv host: Ugly women have no chance on the screen