Kerem Demirbay was almost as angry as Toni Kroos. 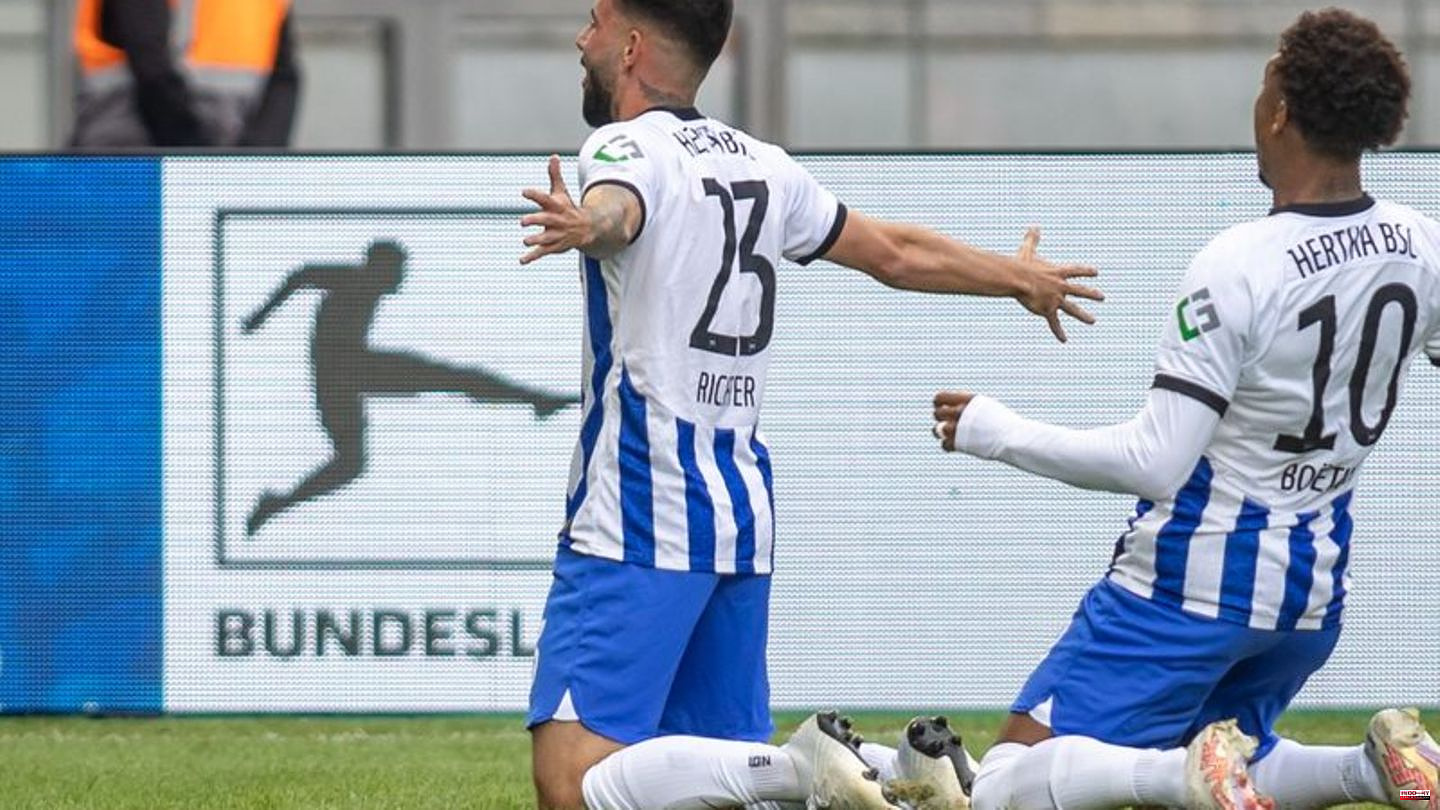 Kerem Demirbay was almost as angry as Toni Kroos. "You have so much time, you don't have to ask the questions negatively," whispered Bayer Leverkusen's midfielder almost exactly as the former world champion did in his legendary TV interview after the Champions League victory with Real Madrid.

Demirbay had not just won the premier class for the fifth time, but played 2-2 with the Werkself at Hertha BSC in the Bundesliga. And yet he wanted a moderate view of Bayer's earnings crisis.

"We're in a tough situation, we're in deep, but we'll get out of it. Believe me, we'll probably be here in a couple of games and say, 'Now towards the Champions League or whatever,'" said Demirbay in the firm belief in a sporting upswing - as best as possible in the upcoming Champions League duel with Atlético Madrid.

A game with a roller coaster character

The choice of words was defiant for Leverkusen's once again disappointed football professionals, whom Patrik Schick had saved from another defeat with his equalizer (79th). The draw in Berlin was not enough to talk about a turnaround. In its dramaturgy, it was at least enough to focus on the positive, said Demirbay, who took the lead with his dream free kick (49th).

Coach Gerardo Seoane has to continue to rely on the loyalty pledges of the club bosses in relegation place 17 and with meager four points. Nevertheless, after a game with a rollercoaster character, he really wanted to focus on the good. He saw his team "much more active" and saw a "clear increase in performance", especially after the setbacks caused by goals conceded by Suat Serdar (55th) and Marco Richter (79th). But then there was only the conclusion: "We are disappointed, we wanted a win, we'll take the point."

Hradecky "We're in this shit together"

For Leverkusen, the only question is where to go? Hertha BSC is on the upswing both in terms of sport and atmosphere, but not in the category where you want to compete at the highest level. Goalkeeper Lukas Hradecky formulated the upcoming tasks with corresponding energy. "These are the situations in which you make men. Now we all have to show that we are men," said the Finn in a rather old-fashioned gender style. The goalkeeper considers a coaching debate to be unfounded. "We're in this shit together."

The question of cohesion arose in another way. Observers noted that jerseys thrown to the fans flew back onto the tartan track of the Olympic Stadium after the final whistle. But even the maximum possible withdrawal of love from the fans could not really shake the optically finely parted Seoane, at least externally.

"I didn't notice it. It's understandable that the fans are disappointed, so are we," said the Swiss. "How a viewer shows his disappointment depends, I don't have to judge that," said Seoane. Hradecky had an idea for de-escalation. "Then I'll give the jersey to a child." 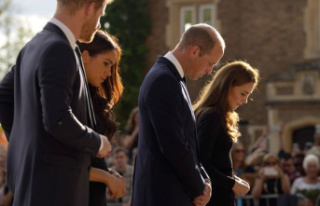