The money in the prisoner account of ex-pop star R. 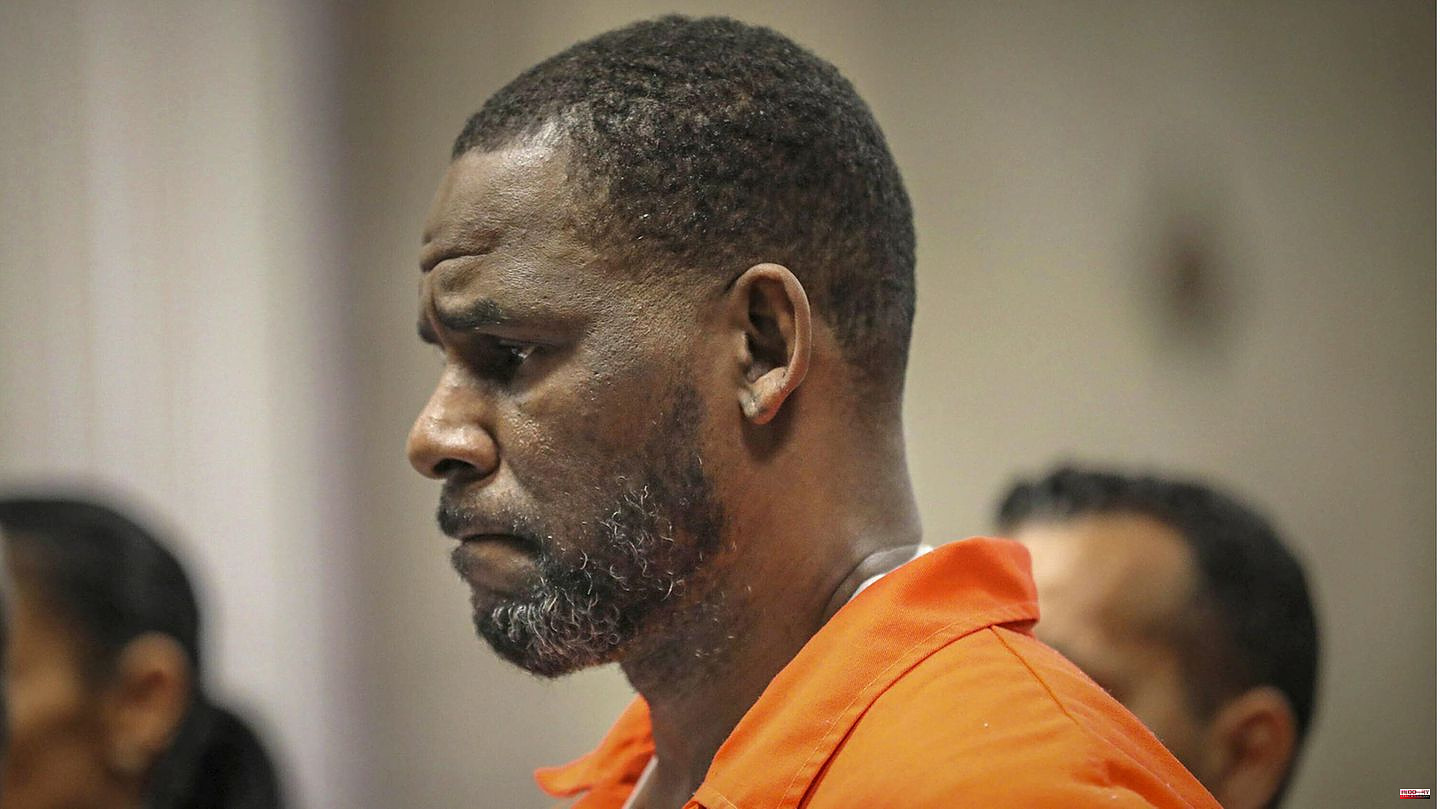 The money in the prisoner account of ex-pop star R. Kelly (55) is confiscated by order of a New York judge. Judge Ann Donnelly said Friday the prison authority must issue a check to the court for $27,828 and 24 cents within the next 10 days. She justified the measure by saying that Kelly had not yet paid any of his fine of around $ 100,000 imposed at the end of June. It was not disclosed how the money came into Kelly's prisoner account.

At the trial in New York at the end of June, Kelly was also sentenced to 30 years in prison for, among other things, sexual abuse of minors. He is currently on trial again, this time in Chicago. He has been charged with 13 counts of, among other things, the production of child pornography in several cases, the enticement of minors to engage in sexual activity and the obstruction of justice. The "I Believe I Can Fly" singer faces another decade in prison. 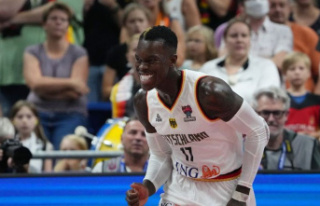