Queen Elizabeth II: Mourning the Queen: Why her death touches us so much, even though we didn't know her personally

Crying people hugging each other have been gathering outside Buckingham Palace in London since Thursday evening to pay their respects to the late Queen Elizabeth II and express their condolences to the royal family. 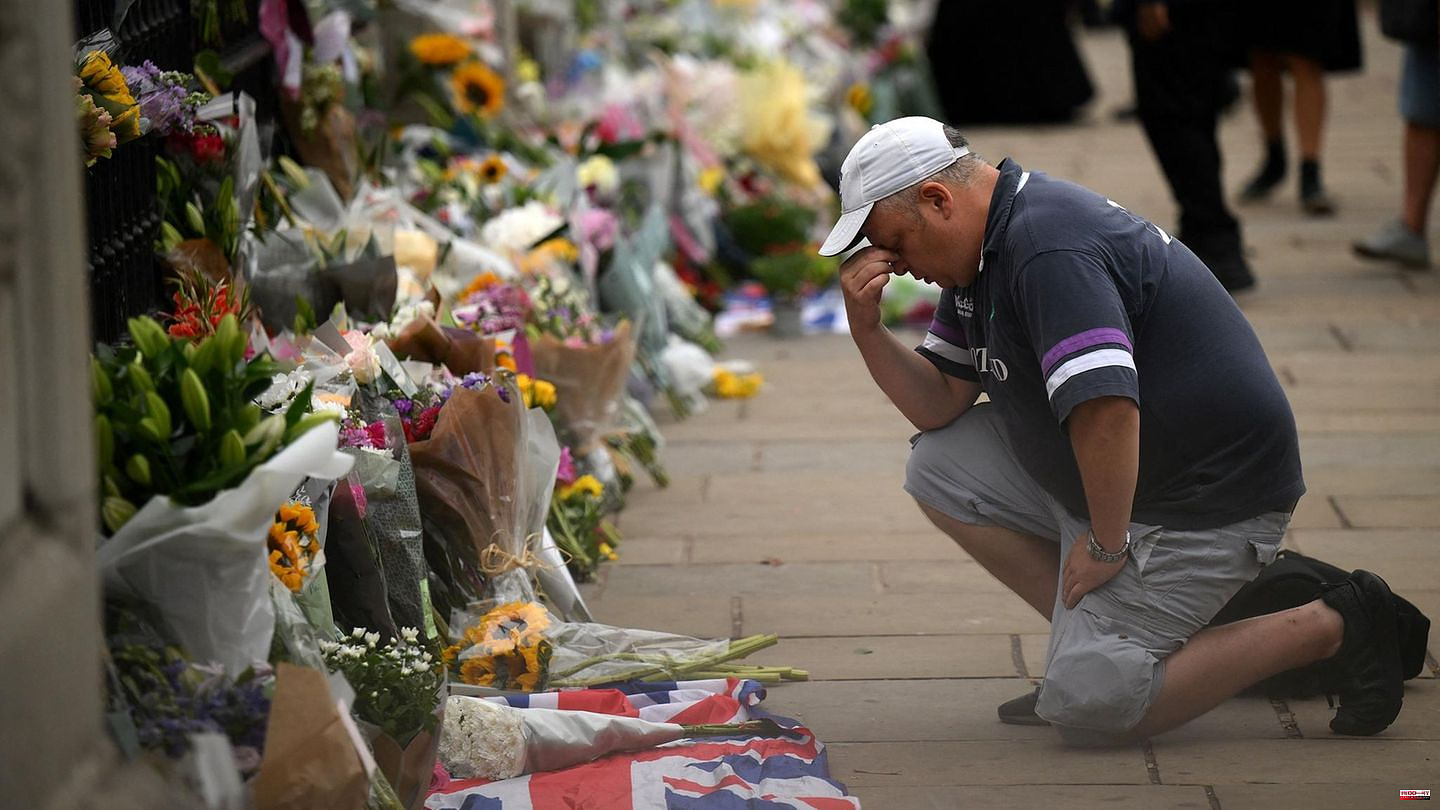 Crying people hugging each other have been gathering outside Buckingham Palace in London since Thursday evening to pay their respects to the late Queen Elizabeth II and express their condolences to the royal family. All over the world, people are shocked by the loss of the monarch.

There is often talk of "deep sadness". And if you look at the pictures of the reactions to the news of death, you quickly get the impression that the death of the 96-year-old hits many people to the core. And this despite the fact that they - most likely - did not know the Queen personally.

It's a phenomenon that we already know from other deaths of well-known personalities. Be it the death of musician Prince in 2016, the passing of fashion designer Karl Lagerfeld in 2019 or the recent accidental death of US actress Anne Heche - all of this news has triggered a wave of grief far beyond the circle of acquaintances of the deceased.

But why does the death of someone we don't know personally sometimes make us sad? The psychotherapist and author Dr. Christian Lüdke once explained it this way in an interview with "Bild": "The magic word here is identification. Similar to parents, friends, teachers or other reference persons, certain celebrities are important people for us in certain phases of life."

In relation to the Queen, one can even speak of a whole life for most people. There are currently 718,000 people living in Germany who are 90 years of age or older. For everyone else, Queen Elizabeth II was at least the heir to the throne in Great Britain, but most people do not know a United Kingdom without a Queen on the golden throne.

So her death is the end of an era for all of us, a big change. And even if we don't feel it directly, it still affects one or the other of us - and that can also express itself in grief. Psychotherapist Lüdke said: "We feel sorry for ourselves because we don't know the celebrity, but we know the feeling he gave us, so we mourn a bit for ourselves."

Of course, sympathy for the loss of the royal family also plays a role. But: The negative feelings of loss arise because we lose something that we associated with the Queen. And in times like these, strictly speaking, it's no wonder: due to the coronavirus pandemic, the Ukraine war and the climate crisis, we've almost gotten used to grief and loss. But while everything that was believed to be safe gradually broke away, the Queen remained steadfast.

Grief often sets in when constants in our lives break away. For many people around the world, the Queen was one. Sitting on the throne for more than 70 years, she has survived a number of crises and thus given people hope. A form of confidence that many people are currently looking for in vain. Rather, the death of the Queen shows them another fact that we are only too happy to conceal: everything is temporary.

Fundamental changes and the transience of life are topics that many people are only too happy to turn a blind eye to. That's no wonder, because they usually go hand in hand with a farewell. And that brings us back to the mourning for the Queen, who has now died after 96 years of life. A grief that is marked above all by the loss that this death brings with it. Because with the Queen comes a glimmer of hope that something in the world is forever.

The good news at the end: You can learn to deal with grief - regardless of where the cause lies. You can find out how this works here.

Source: Lexicon grief, interview with Christian Lüdke in the "Bild" 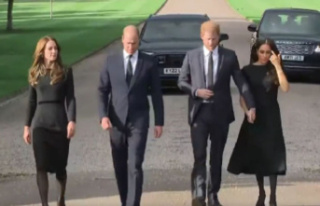 Death of the Queen: These pictures are a sensation:...