Death of the Queen: These pictures are a sensation: William and Kate appear with Harry and Meghan in Windsor

The two never got together again during the Queen's lifetime. 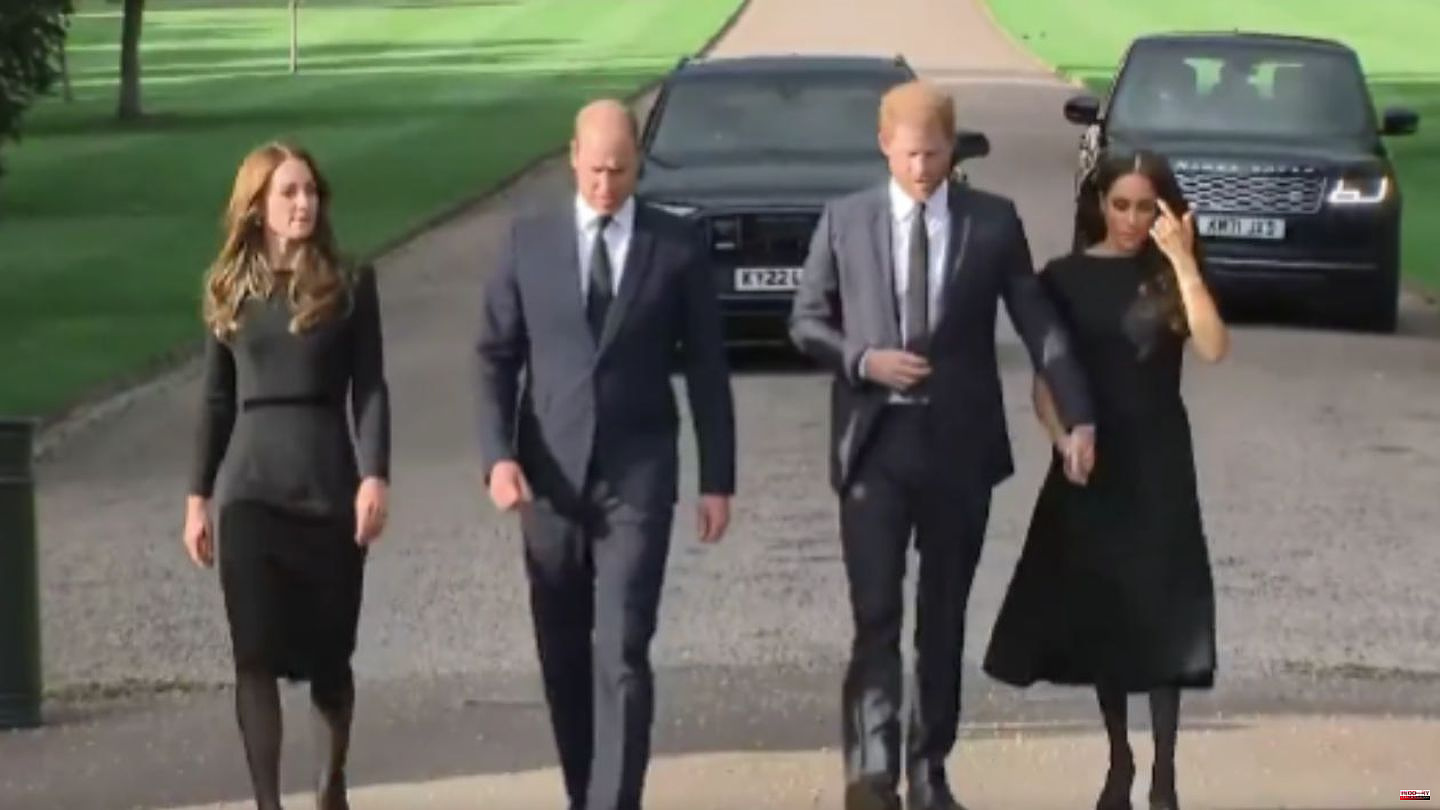 The two never got together again during the Queen's lifetime. But the death of her beloved grandmother could have worked a small miracle. On Saturday evening, the two deeply divided brothers Prince William and Prince Harry, together with their wives Catherine and Meghan, appeared in front of Windsor Castle. A video posted on Twitter by journalist Omid Scobie, who is close to Meghan, shows the four arriving in Windsor.

These are images that give hope to many people. Because the family quarrel after Harry and Meghan's departure from the United Kingdom has severely damaged the reputation of the royals in the past two years. With the transition from Queen Elizabeth II to King Charles III. the monarchy is in a fragile phase. A possible reconciliation of the brothers could stabilize the dynasty.

There are subtle hints during the joint performance that it came to this. Both couples drove up in the same car. The body language seemed relaxed. The initiative for the appointment apparently came from the new heir to the throne, Prince William. "The Prince of Wales has invited the Duke and Duchess of Sussex to join him and the Princess," a palace spokesman said.

In front of the castle, the four royals viewed the countless flower donations that had been placed there by the grieving population. They took their time and also sought contact with the crowd in front of the palace. As Scobie wrote in another tweet, the two brothers and their wives took a total of more than 40 minutes to talk to people and shake hands. Then they went together to the castle garden, where they had also arrived. The two couples would have left Windsor together in the car, William would have driven.

After Prince Philip's death last year, such images were not seen. This is also one of the reasons why the joint appearance now gives hope to many Britons. 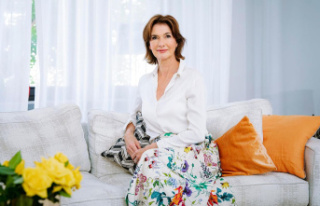