You have probably heard of cashback. 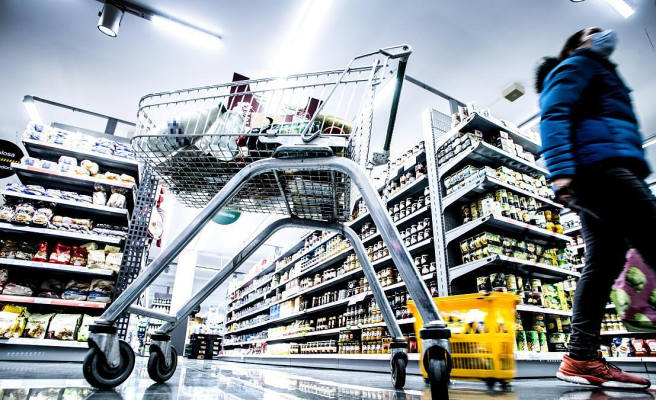 You have probably heard of cashback. At least, of its existence or its operation. Cashback, which can be translated as "money back" or "money back", is a reward system that is used as a loyalty technique by a company, whether it is a bank, a card issuer or a web or specialized application.

How does it work? It encompasses several types and each one has its own particularities, but mainly you can differentiate between "physical cashback and online cashback" by the way the money is acquired, explains Alberto Benbunan, CEO of Gelt. This application is focused on cashback in supermarket purchases, where the white label "triggers the interest of brands by sending customer traffic to their products," adds Benbunan, with this technique.

In the case of Gelt, the cashback is physical and the operation is very simple. "Every Friday the associated brands take out a specific product with which part of the amount is returned. Then a photo of the purchase receipt is taken with the purchased product and it is validated. The money is accumulated in a wallet and when the client reaches 20 euros can be withdrawn at an ATM," says Benbunan. To access that money, logically, you have to buy the product that is part of the program.

Online cashback has more diversity. The process can be the same as in the example explained, although the money is refunded directly to the account. There are portals that charge a commission to their associated brands for bringing customers who buy in their online store and, of that commission, a part is returned to users. In some cases the user is rewarded for registering and sometimes just for visiting the website. On other occasions, the compensation is in the form of redeemable points or a gift voucher.

Another possibility of obtaining money with this service is by using a credit card. With this method, when the user makes a purchase, a percentage of the amount spent is refunded. An operation that uses, for example, the online bank N26. Jon Mayor, its head of strategy and operations for Spain and Portugal, points out that the cashback percentages "are very varied" between the different companies that offer the service.

It details that in the bank you can obtain a return that goes from 0.1% to 0.5% in all transactions. They also have specific offers with which between 5% and 20% are reached for purchases in specific brands, "some usual percentages in the market," says Mayor. There are even agreements that allow the client to recover 100% of what was spent.

In both cases, there are factors that the client must pay attention to. It may happen that the discounts or privileges hide in return a "masked subscription" that is charged at the end of the month, warns Esther Lorente, territorial delegate in Catalonia of the OCU. On other occasions it happens that, once that subscription is made, "obstacles are put in place to unsubscribe," she warns. To try to avoid it, Lorente advises "read the small print well" and not rush with offers that expire quickly.

However, from OCU cashback is seen as a service that can be profitable for the client, as long as the conditions are "clear and transparent". Likewise, it is encouraged to study whether paying an amount for this service —whether in the form of a subscription or any other— pays off or not, since a payment of, for example, 15 euros per month, "is usually only profitable for those who buy a lot and often," they add.

And there is still another type of cashback, known as banking or traditional, which has nothing to do with those mentioned, since it does not report an economic benefit. In it, banking entities agree that their customers can obtain cash in some establishments (such as supermarkets, shops, gas stations...), so that they do not have to go to the ATM to withdraw it. This was the first cashback to become popular in Spain, but in recent years the concept has changed.

There are other countries where the use of physical and online cashback is much more widespread than in Spain. One example is that of the United States, where "the tax system is much more aggressive" and cashback is closely linked to credit cards, explains Mayor.

Along the same lines, Benbunan says that in Spain "it is not used as much as in other northern European countries", but that "it is more successful than in Latin America". On the other hand, he defends the hypothesis that cashback may be more successful than other services such as coupons, very popular in North America, "because it is done secretly and does not cause users embarrassment".

What is clear is that it is a service that can benefit both product brands, which receive customers from other channels and increase sales, as well as companies that offer cashback, which manage to advertise and increase revenue to the time they manage to retain their audience. And, of course, to customers, who can achieve significant financial savings by comparing the many options on the market and analyzing which one is best for them.

1 Price of electricity today, Thursday May 12: these... 2 We are fooling ourselves with the electric car 3 The British business helps Telefónica to increase... 4 After how many defaults can an eviction process be... 5 Mango launches for the US with a 100 million plan... 6 SIL 2022: international speakers reveal the latest... 7 Tell your boss that this is how your schedule has... 8 The Kiwa chair debates at the UPV the difficulty of... 9 Ford Almussafes activates a 10 Investment Alternatives: From HYT's Liquid Time... 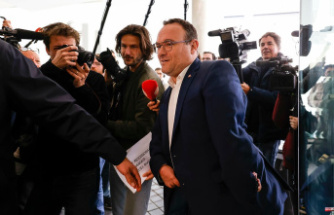 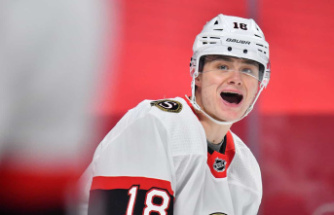 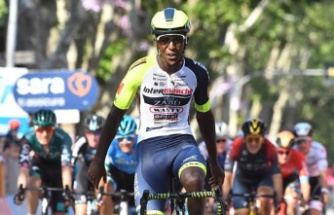 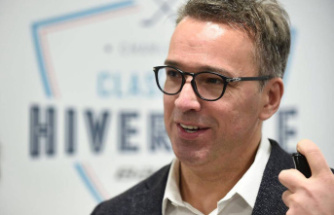 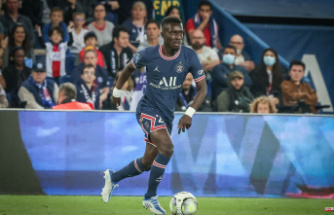 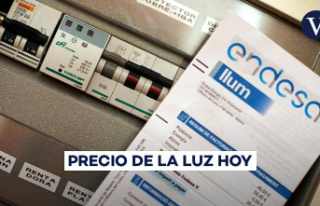 Price of electricity today, Thursday May 12: these...