On Sunday, a classified satellite was launched from California into space by the U.S. National Reconnaissance Office. 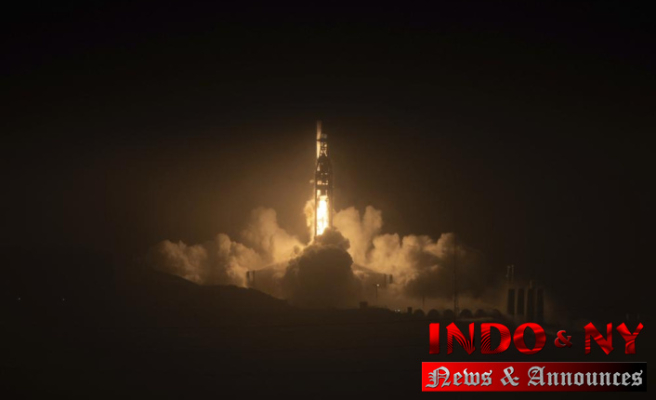 At 6:13 a.m., the NROL-85 satellite took off from Vandenberg Space Force Base on a SpaceX Falcon 9 rocket.

Vandenberg stated in a statement that it was the first time the NRO had reused a SpaceX rocket booster.

The Falcon's initial stage flew back to the seaside base northwest Los Angeles.

It was one of three launches that SpaceX awarded to the Air Force in 2019 at a fixed price of $297 millions.

The NRO is the government agency responsible for developing, building and launching U.S. satellites. These satellites provide intelligence data to senior policymakers, intelligence community, and the Defense Department.

1 As tensions rise, Gaza militants launch rockets into... 2 Spyware used on separatists in Spain is "extensive,"... 3 US officials travel to Solomons in protest of China... 4 Ukraine war: IMF warns about social unrest due to... 5 Russia is accused of using "bunker buster"... 6 Financial Investments To Make With Your Partner 7 United Airlines lost $1.4B in the 1Q but anticipates... 8 March home sales decline as mortgage rates rise, but... 9 Tyson Fury will not discuss the sudden closing of... 10 NeNe Leakes sues for racism being accepted by 'Real... 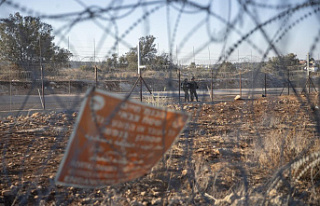