World Cup in Qatar: Infantino on ban on "One Love" bandage: "It's about protecting football"

Fifa President Gianni Infantino justified the position of the world football association in the debate about the "One Love" armband at the World Cup in Qatar with the existing rules. 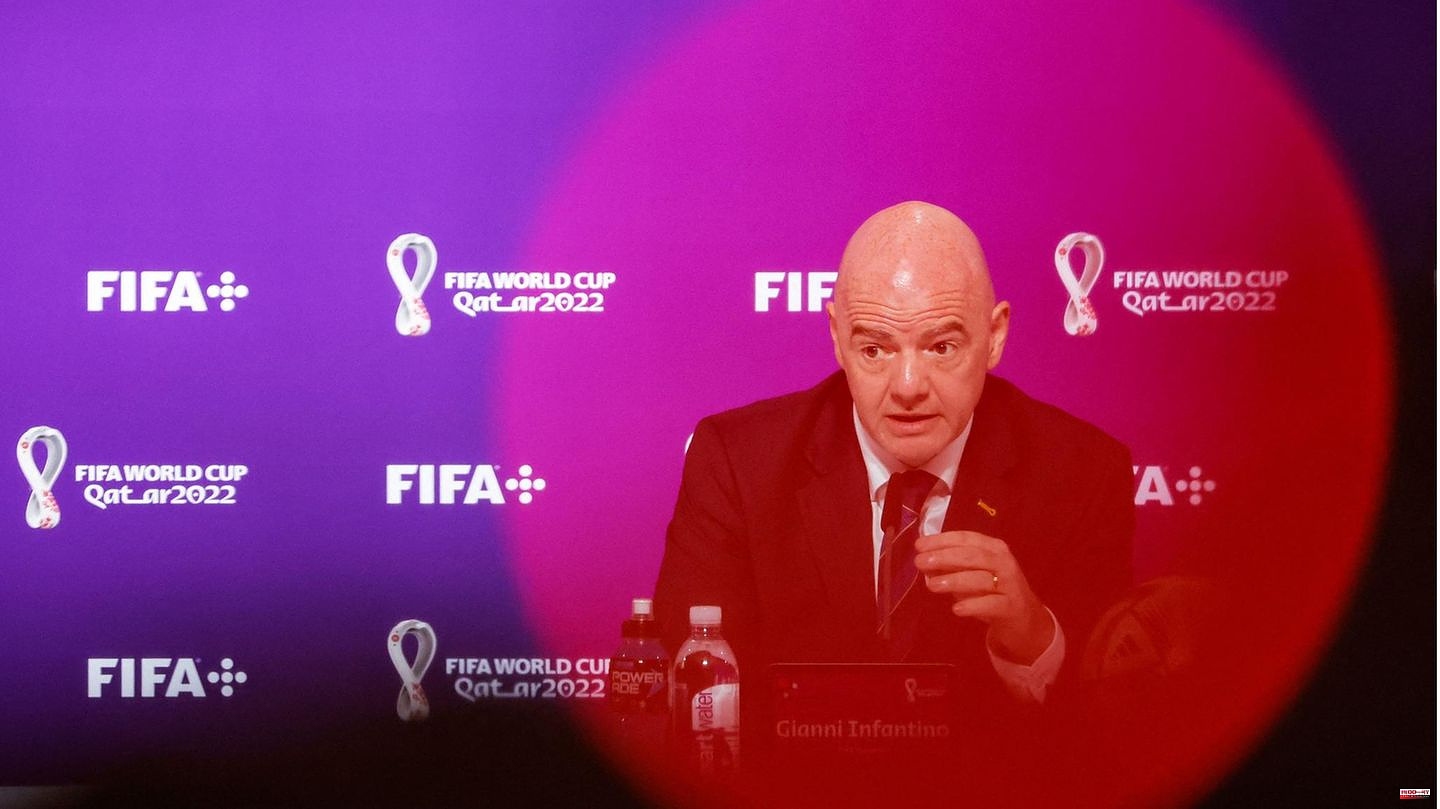 Fifa President Gianni Infantino justified the position of the world football association in the debate about the "One Love" armband at the World Cup in Qatar with the existing rules. "It's not about banning something, it's about adhering to the rules," said the 52-year-old Swiss at a press conference in Al-Rajjan on Friday. "Football is played on the football field. Everyone can express their opinion, but when you go on the field we have to respect football. It's nothing new." It's about protecting football.

The German national team and other top European teams wanted to show up in Qatar with the "One Love" armband as a symbol of tolerance and diversity. Fifa banned this at very short notice and threatened sporting sanctions. Because the associations adhered to the Fifa instruction, they were also accused of giving in to Infantino. According to reports, the world association had not given a binding statement on how to use the bandage before the tournament.

When asked about the lack of support from European countries such as Denmark or Germany for his intended re-election, Infantino said: "211 countries worldwide are represented in Fifa. I am very grateful and proud of the more than 200 associations that support me. I also thank the others ." He is proud that there are discussions. "Of course there are also different concerns, cultures and perspectives. As Fifa we have to take care of everyone, we are a global organisation." 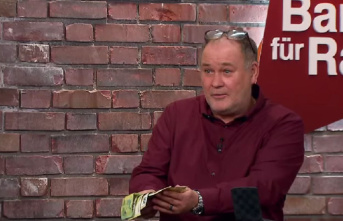