There are probably not many people who have ever heard of the 4strat company. 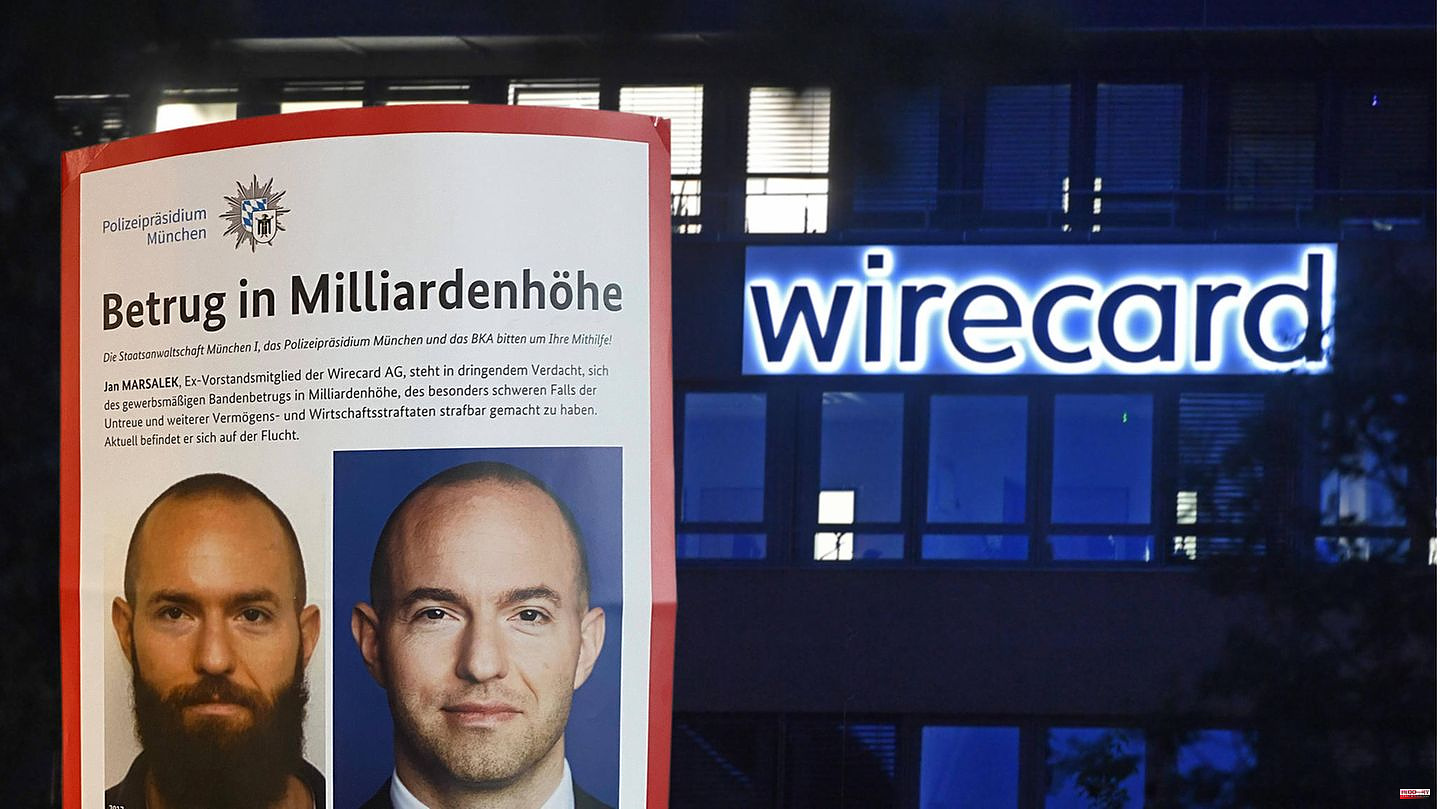 There are probably not many people who have ever heard of the 4strat company. The IT start-up was founded in Berlin in 2016. At the time, the son of a general who was responsible for IT issues in the Ministry of Defense was also indirectly involved. One of the managing directors to this day: a former contract soldier from the planning office of the Bundeswehr.

In the summer of 2022, 4strat received a sensitive order worth millions - for an IT project in the planning office of the German Armed Forces. The small company is not only characterized by a certain proximity to the troops. Since its founding, the company has been backed by people who draw attention to an order in the security sector: former business partners of Jan Marsalek, who also pursued projects in Russia with the now fugitive ex-Wirecard manager. The explosive connections and the order emerge from documents from the award procedure and internal Wirecard documents that are available to the business magazine Capital. Accordingly, in July 2022, 4strat was awarded the contract for a project called "Future Analysis Cooperation System" (FACT). When asked, the Ministry of Defense confirmed the order.

The FACT project is about an IT platform for future analysis. The software is intended to help analyze future threat scenarios in order to derive long-term strategies for deploying troops. It is already being used in the planning office of the Bundeswehr - according to the Ministry of Defense "without any objections". The ministry has budgeted almost ten million euros for the FACT project by 2032. It does not want to reveal how much of this goes to the software supplier 4strat – it is a trade secret.

According to research by Capital, Austrians have played a role in the Berlin company since it was founded in 2016. They have maintained business contacts with Marsalek, who is now wanted by Interpol, for years - and who were also an issue in the Wirecard investigative committee of the Bundestag. The IT company RISE from Schwechat near Vienna is currently the shareholder of 4strat. Its owner was in contact with Marsalek for several years and also traveled to Russia for a joint business meeting in 2016, where Wirecard wanted to land a payment project for public transport in Saint Petersburg. In addition, RISE boss Marsalek once presented a concept for the electronic control of refugee movements, with a view to Libya, among other things.

An Austrian management consultant was also a co-owner of today’s Bundeswehr service provider 4strat until the beginning of 2022. He served Marsalek with his former company Repuco for years as a consultant for issues related to Russia. In addition, the ex-official from the Vienna Ministry of the Interior was also involved in Marsalek's plans in 2017 and 2018 to set up a private army for Libya to control the flow of refugees towards the Mediterranean and Europe. In a draft contract for a lavishly endowed order from spring 2019, which officially involved social media monitoring for Wirecard, the Repuco consultant named 4strat as a "subcontractor". The draft contract is available to Capital. According to his own statements, a high-ranking military officer from the Ministry of Defense in Austria, who was also part of Marsalek's network, was "significantly" involved in the development and "implementation" of the 4strat software "Foresight Strategy Cockpit". This is the software that is also used by the Bundeswehr.

"For many years, the Ministry of Defense has been committed to ensuring that a company from Marsalek's environment gets an IT order," criticized former member of the Bundestag Fabio De Masi, who publicly pointed out the connection between 4strat and people from the Wirecard scandal in January 2022 had drawn attention to. He referred to the case of the cybersecurity company Virtual Solution, which secures the mobile communication of numerous federal ministries - and whose long-standing owner was in contact with Marsalek and his immediate surroundings until shortly before the Wirecard bankruptcy. Following reports of these connections, Virtual Solution was sold in February 2022. With the Bundeswehr contract for 4strat, another order in the security area was given to the business environment of the Wirecard manager, said De Masi. "Unfortunately, this raises the suspicion that our security authorities were more familiar with the Marsalek wanted by Interpol."

At the request of "Capital", the Federal Ministry of Defense stated: The Ministry was not aware of any indications that "would question the reliability of the company 4strat as a contractor for the Bundeswehr". A spokesman for Defense Minister Christine Lambrecht (SPD) said that 4strat met all participation requirements "without a doubt" in the award process and submitted the necessary references. He emphasized that neither the company RISE nor the company Repuco are contractual partners of the Bundeswehr. The order is being carried out "currently without any objections". Shortly before the start of the award procedure in January 2022, Repuco left 4strat as a shareholder, and RISE has been the sole owner since then.

A spokesman for 4strat said when asked that the company was aware that "due to its focus on the business, it is exposed to particular attention from competitors and the public". 4strat stands for "reliable, competent and comprehensive support for its customers". The spokesman did not want to comment on questions about contract details, customers and the number of employees. Apparently 4strat is a mini-company with a few employees: The last balance sheet that can be found in the Federal Gazette relates to the founding year 2016.

RISE enters its own connections to Russia on request. "There were and are no contracts with Russian companies," said a spokeswoman. For the project in Saint Petersburg, Wirecard “bought advice on a concept”. In the course of the supply function for Wirecard, the RISE boss had “a few business exchanges” with Marsalek, always in the context of Wirecard. "At the time, Wirecard was an audited and respected company," emphasized the RISE spokeswoman. The high-ranking Austrian military from the Marsalek network is "one of the many users" of the 4strat software, he makes "like many specialists" suggestions for the further development of the product, but was not involved in the development and implementation. The lawyer for the Repuco consultant left questions unanswered.

The award procedure for the FACT project also has a few anomalies. At the end of 2019, the procurement office of the Bundeswehr awarded the first contract to the company 4strat. After a competitor called Itonics took legal action against the decision because it saw the tender criteria as predetermining in favor of 4strat, it stopped the process due to formal deficiencies. At the beginning of 2022, the office then put the contract out to tender again. Again 4strat came into play. The military department and contractor 4strat defend the award of the contract at the request of Capital with reference to a review procedure at the Federal Cartel Office, which the company Itonics had applied for. However, the 4strat competitor withdrew its application after a hearing for formal reasons - also "not to stand in the way of the award of a contract for an instrument of national security in difficult times", as the company wrote. A little later, the Bundeswehr signed the contract for FACT. However, the obligatory notice for the order is still not publicly available.

This text was first published by our colleagues from "Capital" 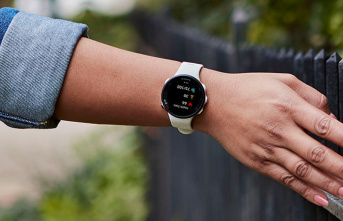