Cameroon's soccer legend Samuel Eto'o caused an ugly scene on the fringes of the soccer World Cup in Qatar. 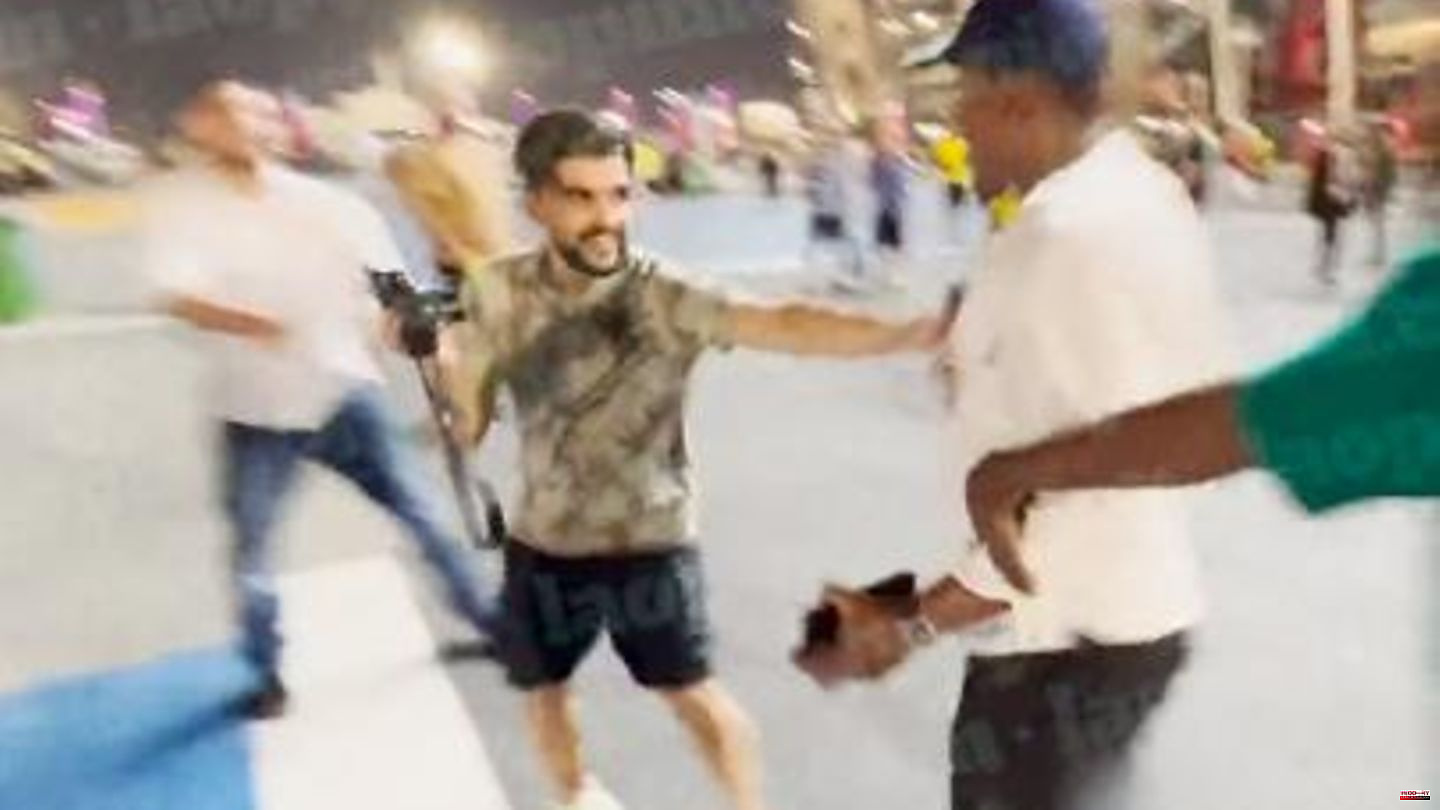 Cameroon's soccer legend Samuel Eto'o caused an ugly scene on the fringes of the soccer World Cup in Qatar. A video published early Tuesday morning by the Spanish newspaper "La Opinion" shows the 41-year-old kicking a man in the face with full force in front of the 974 stadium in Doha, with whom he had previously had a verbal argument.

The incident happened on Monday evening after the round of 16 match between Brazil and South Korea, which the South Americans won 4-1. In the almost one-minute recording, former star striker Eto'o, now president of the Cameroon association and also a FIFA ambassador, poses for selfies with fans. After a few seconds, the man whom Eto'o will attack a little later also appears in the background. This films the former ex-soccer player while the two communicate with each other. What the two are talking about cannot be understood in the video. The situation then escalates further: Eto'o rushes towards the man and pursues him while companions try to stop him. Then it comes to kick.

The attacked is therefore the Algerian Youtuber Said Mamouni. According to the Algerian football portal "DZFoot", Mamouni Eto'o is said to have asked Gambian referee Bakary Gassama. Gassama officiated the World Cup qualifier between Algeria and Cameroon in April, which ended 2-1 and meant Qatar qualifiers for Cameroon. The Algerian federation filed a complaint against Gassama after the game at Fifa because of "strange refereeing decisions" in the game. The association was unsuccessful.

Mamouni has since published a statement on his Instagram channel that addresses the incident. In the video, the Youtuber shows an abrasion on his elbow, a damaged camera and he announces that he wants to report Eto'o to the police.

Eto'o, the football association of Cameroon and FIFA have so far not reacted. 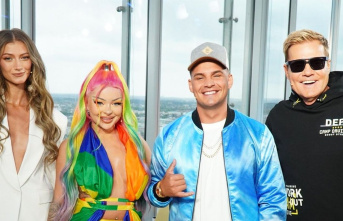