British farmers warn of supply problems in view of the enormously increased prices. 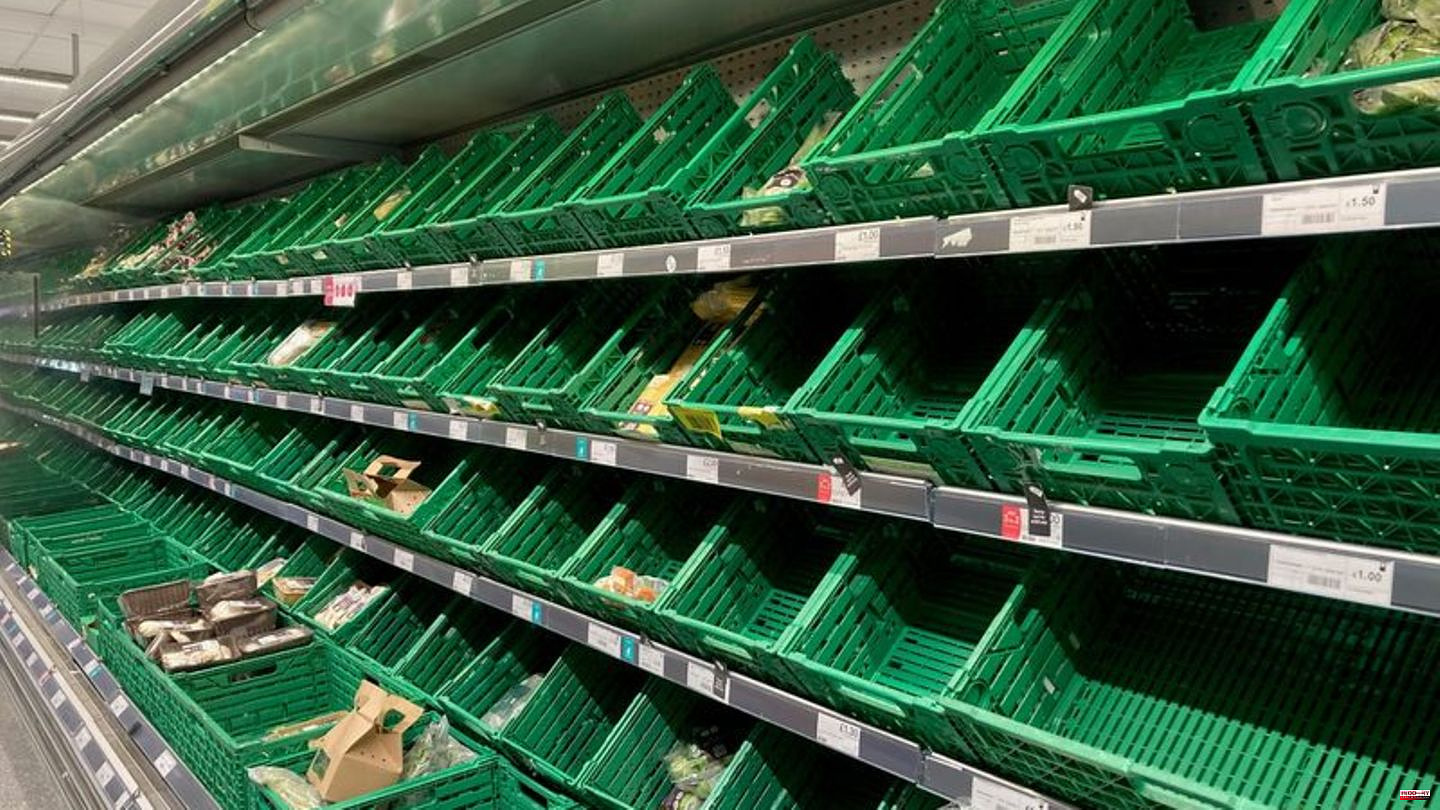 British farmers warn of supply problems in view of the enormously increased prices. "I fear the country is sleepwalking into more food crises because the future of Britain's fruit and vegetable supply is in trouble," Minette Batters, president of the National Farmers' Union, told the BBC on Tuesday. Recent shortages on UK supermarket egg shelves - caused in part by a major outbreak of bird flu - may have been just the beginning. Tomatoes, cucumbers and pears could also become scarce because their cultivation consumes a lot of energy.

For decades, consumers in Great Britain have been used to getting good quality food with high environmental and animal welfare standards at affordable prices. This is now in danger, Batters warned. The association called on the UK government to support farmers and breeders who have been hit hard by increased prices for fertiliser, feed, energy and fuel.

According to the PA news agency, the Ministry of Agriculture said that food security is guaranteed because it is built on various pillars - in addition to domestic breeding, imports are also relied on.

Food prices have risen significantly in the UK. Higher energy, pet food and transport costs drove food inflation to a record 12.4 percent in November, according to the retail association BRC and market research firm Nielsen IQ. 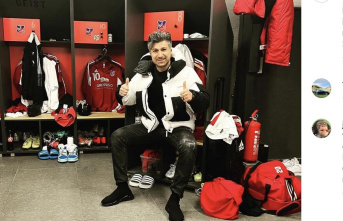