Jasmin Wagner: She posts a photo of an engagement ring 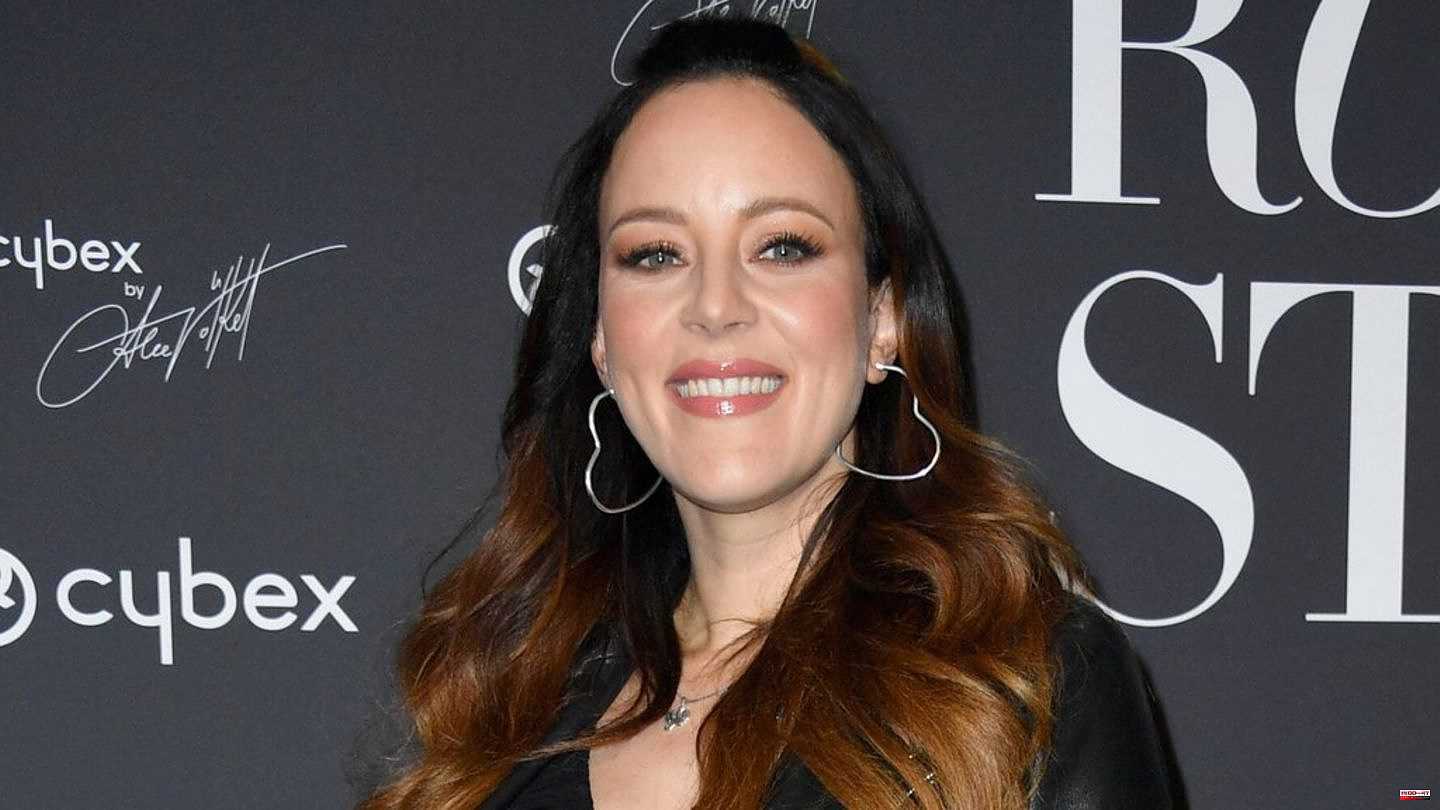 Jasmin Wagner (42) has apparently become engaged. The singer announced this on Instagram. "Happy new yeah!" she captioned a photo, which featured not only a gold ring with "Mother" written in it, but also a sparkling engagement ring. She also added the hashtags "I said yes," "proud mom," and "wife-to-be."

The singer and presenter, who celebrated great success as Blümchen in the 1990s, announced the birth of her child in an Instagram post in mid-November. Wagner had previously announced that she and the child's father, a Danish entrepreneur, were expecting a girl. She revealed to the magazine "Bunte": "I didn't think it would hit me so much that we would have a daughter, my partner and I both shed a few tears."

In December 2021, she confirmed her new love with the entrepreneur after announcing that she was getting divorced in a December 2020 interview for the Grazia Women podcast. Rumors of a separation from her then husband had already surfaced in the summer of 2020. They said yes in February 2015. 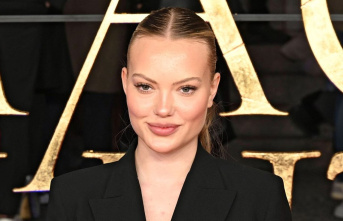