"The future in sight": Flick sends the wrong signal with Hummels' non-nomination

Hansi Flick justified Mats Hummels' failure to be nominated for the upcoming World Cup by saying that the coaching team already "have an eye on the future". 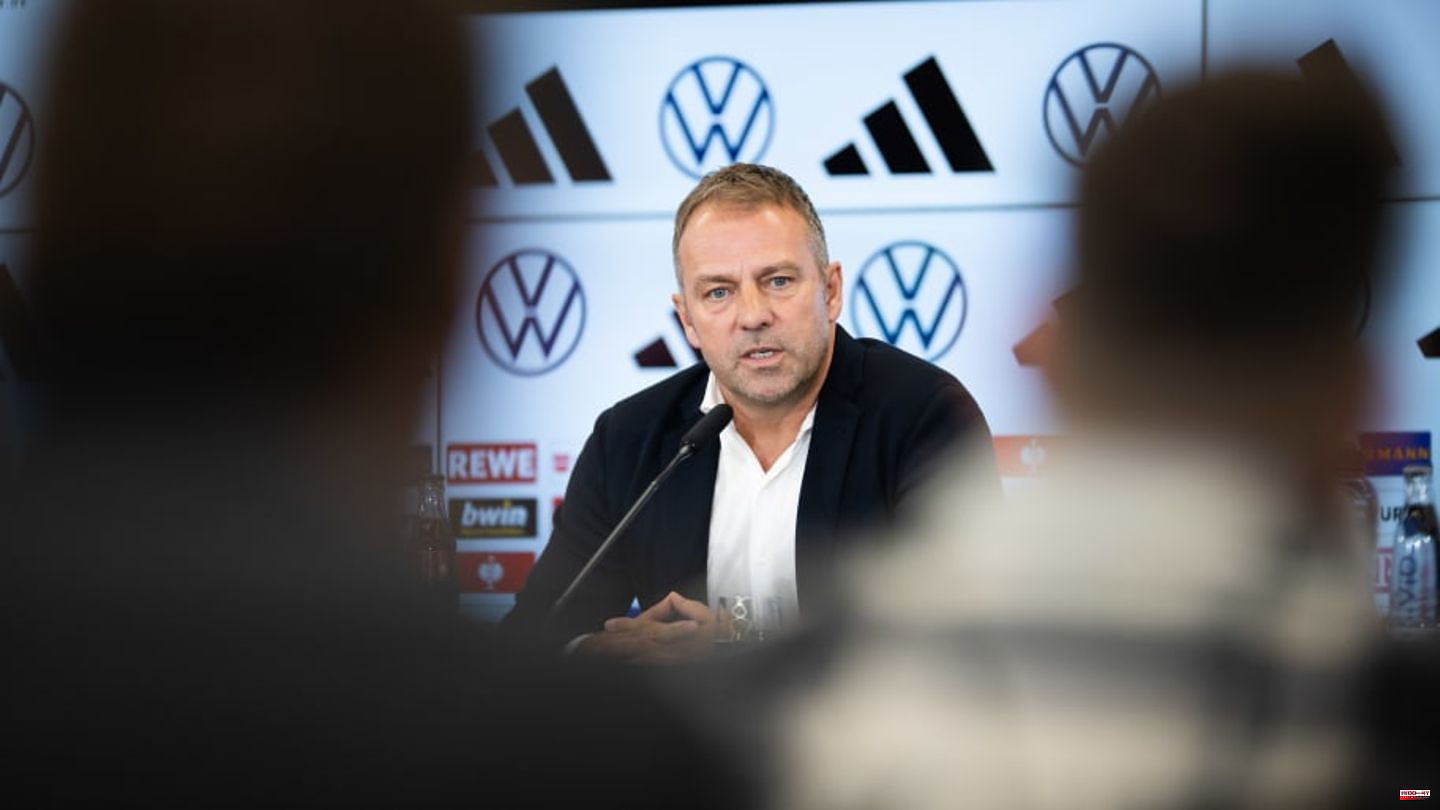 Hansi Flick justified Mats Hummels' failure to be nominated for the upcoming World Cup by saying that the coaching team already "have an eye on the future". However, the national coach is sending the wrong signal. At the World Cup, only the result counts - and not development. A comment.

The news that Mats Hummels will not be part of the German national team's squad for the World Cup caused a big surprise. And that goes far beyond the BVB fan camp, where the supporters of black and yellow would have given him this recognition and opportunity anyway and trusted him.

The central defender has shown a very good side so far this season. He is fit and in good overall physical condition. In addition, he has regularly performed very well. In short: Hummels is in remarkable shape.

The non-nomination is all the more surprising. Hansi Flick attested to the 33-year-old being in "excellent form", that he was "in top form" and "a very, very valuable player" for Dortmund. But you won't take him with you, "also because we have an eye on the future," said the coach. That's why it was decided to give a younger player the chance with Armel Bella-Kotchap.

With all due respect to Bella-Kotchap and his abilities: The non-nomination remains incomprehensible and, especially in terms of the reasoning, is a wrong signal that does not meet the demands of the national team.

For Germany at the World Cup, it cannot and must not be about looking to the future and keeping developments in the back of your mind. There is simply no room for that in a tournament like this. It's all about success. And success just happens to be more likely when there are in-form players who have undoubtedly commended themselves for the opportunity. This applies to Hummels.

The fact that Flick is leaving a player at home who has “excellent form” and basically good quality is even less understandable than it already is based on his words.

There is enough time and more than enough games between the World and European Championships to address the development of the team. Boring friendlies, unnecessary Nations League games and always the same qualification duels for the next tournament. They offer more than enough space to "give younger players a chance".

Germany has high standards, also at this World Cup. That should also be reflected in the nomination of the squad.

Of course there will always be questions and criticism about the 26-man selection. Nobody disputes that. The fact that such a logical choice is ultimately not taken into account and is underpinned by a "look into the future" is definitely the wrong approach.

This article was originally published on 90min.de as "The future in sight": Flick sends the wrong signal with Hummels' non-nomination. 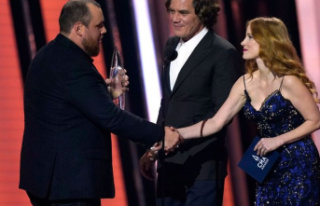