Michelle Obama: That's why their marriage is still working 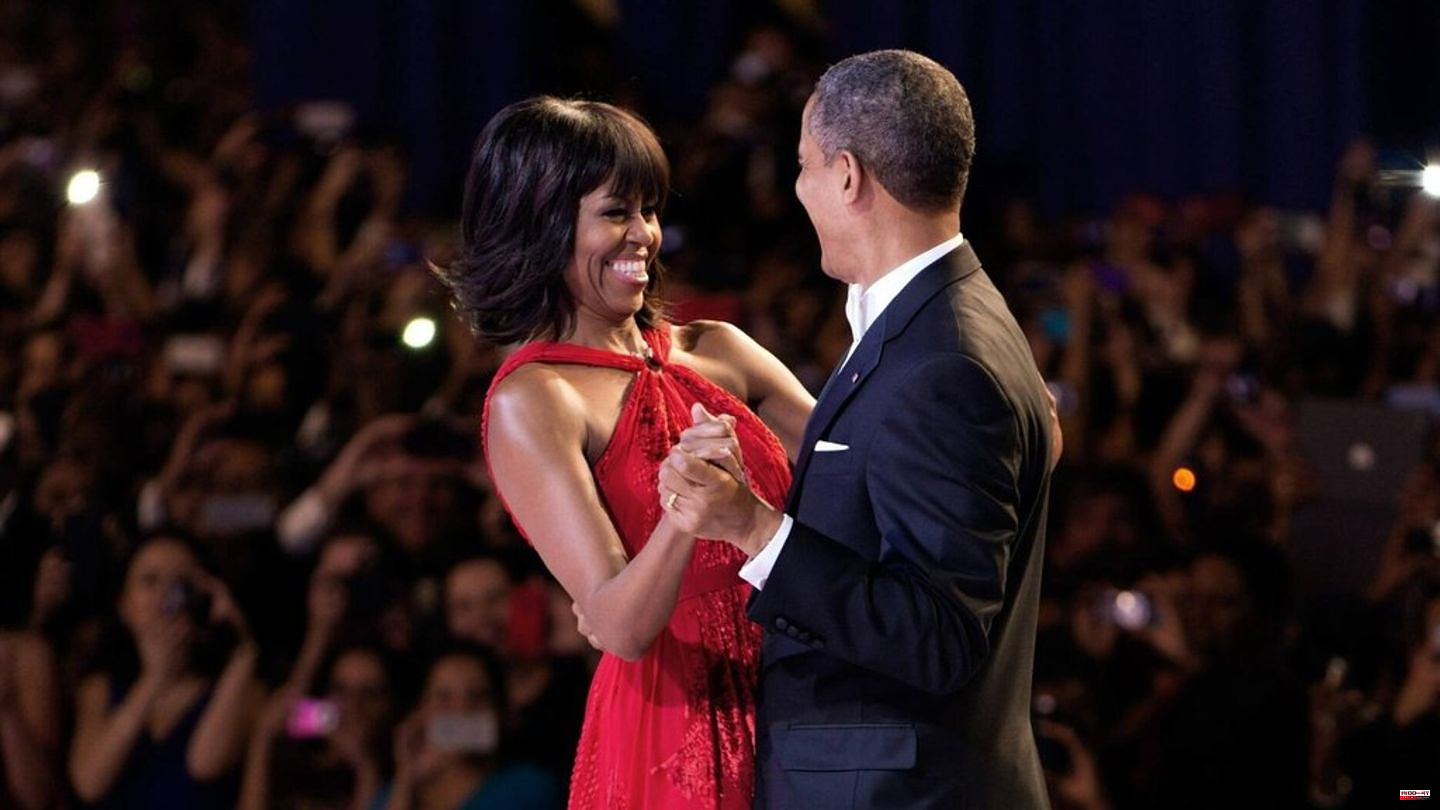 At the end of the 1980s, Barack Obama (61) and his future wife Michelle (58) met. The couple married in 1992 and have been seemingly inseparable ever since. However, in her new book, The Light Within, the former First Lady of the United States reports that things are not always as rosy as one might think. And she explains why her relationship with the ex-President of the United States still works.

People often ask her for advice on relationships, writes Michelle Obama, as can be read in an excerpt published by the US magazine "People". The question is often asked how the two managed to stay married for 30 years and not feel miserable in the marriage.

"Yes, it's really a surprise for us sometimes," she wanted to answer. And that's no joke. "We have our issues, of course, but I love this man and he loves me - now, still and seemingly forever."

"Our love isn't perfect, but it's real and we're committed to it," Obama said. In many things, the two are "very different people". For example, while he is a night owl and likes to occupy himself, she is an early riser and loves rooms full of people. In her opinion, her husband goes golfing too often, and he, in turn, believes that she consumes too many undemanding TV formats.

But there is a "loving certainty" between the couple. Both know that the other is always there for you, no matter what. At the same time, the two can always be completely themselves. "A relationship doesn't change who you are," Obama continues. Neither her husband nor herself have changed significantly in the past 30 years. Instead, there are millions of small adjustments, compromises and sacrifices in their relationship.

Barack and Michelle Obama, who have daughters Malia, 24, and Sasha, 21, celebrated their 30th wedding anniversary in early October. "Miche, I'm not sure why after 30 years you still look exactly the same and I don't," the former US President joked on Instagram. He knows that he won the lottery and "couldn't have wished for a better life partner". She also responded with sweet words: "These last 30 years have been an adventure and I am grateful to have you by my side. For a lifetime together."

"Das Licht in uns", originally "The Light We Carry", will be published in Germany on November 15 by Goldmann Verlag. 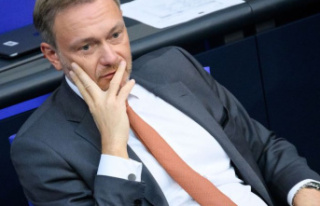