Euro 7 emissions standard: the EU wants to protect people and the environment with cleaner cars

To protect people and the environment from pollutants, the EU Commission wants stricter limits for dangerous emissions from vehicles. 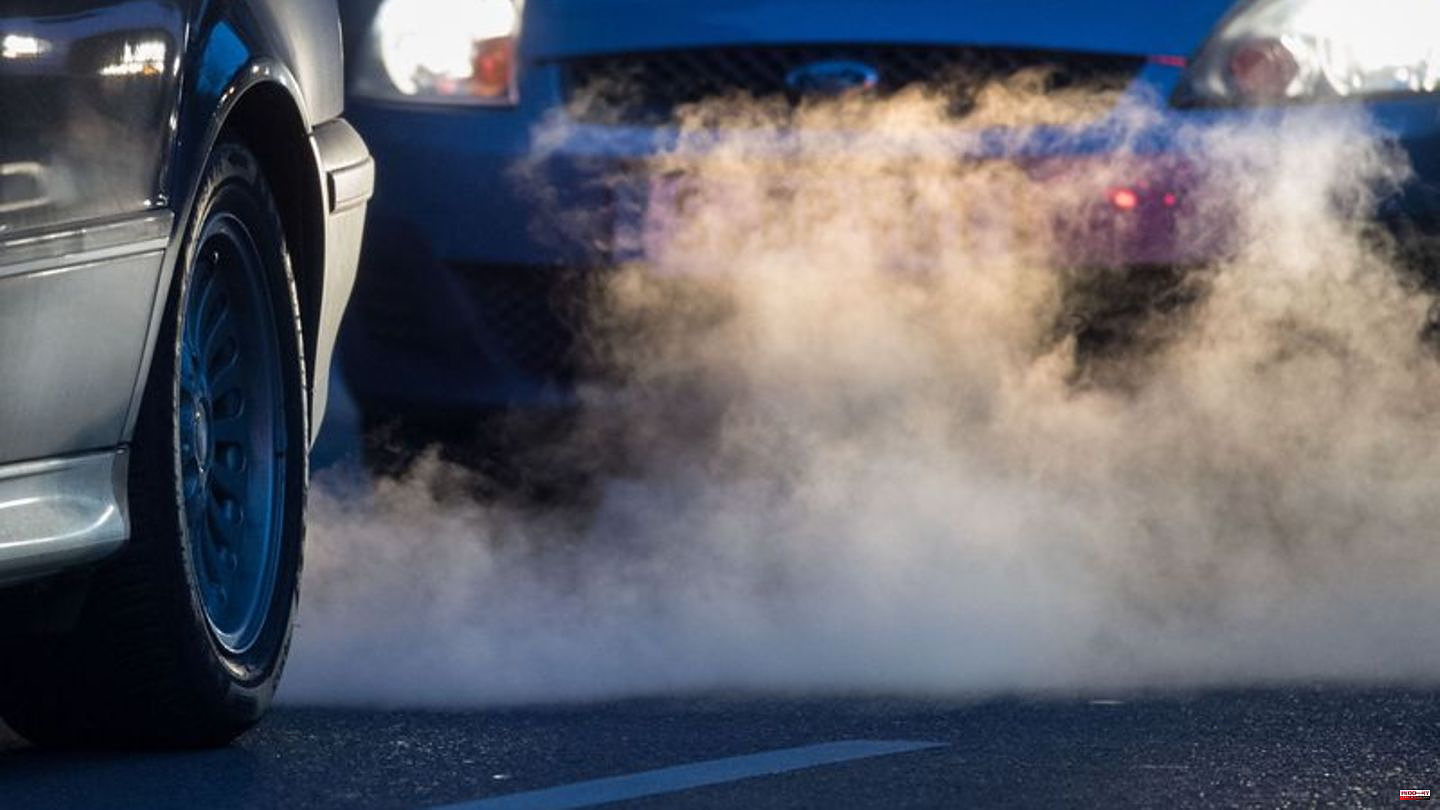 To protect people and the environment from pollutants, the EU Commission wants stricter limits for dangerous emissions from vehicles. In the future, new cars should emit less fine dust and nitrogen oxides, as the EU Commission announced when presenting its proposal for the new Euro 7 emissions standard. According to EU figures, tens of thousands of people are dying prematurely in the European Union because of pollutants from vehicles such as cars, trucks or buses.

What is also new is that future emissions from tire wear and braking are to be regulated. Electric cars and hydrogen vehicles would also be affected by the rules. EU states and the European Parliament still have to negotiate the project and agree on a common line.

Among other things, criticism is caused by the fact that the limit values ​​for cars are regulated less than was sometimes demanded. In concrete terms, diesel cars should in future be allowed to emit 60 instead of 80 milligrams of nitrogen oxides per kilometer - this limit will not change for petrol engines.

"It is completely incomprehensible why the Commission is helping to leave cars unnecessarily dirty with such lax limit values," criticized Greenpeace traffic expert Tobias Austrup. "The Commission is playing with the health of millions of Europeans," said Bas Eickhout, who will negotiate the proposal for the European Greens.

Strong criticism also comes from the car industry. "The environmental benefits of the Commission's proposal are very limited, while greatly increasing the cost of vehicles," said BMW CEO Oliver Zipse, who is also president of the Association of European Automakers. According to the proposals, the limit values ​​would also have to be complied with under stricter conditions than before.

For example, certain values ​​should not be exceeded in the future, even at temperatures of up to 45 degrees - and thus 7 degrees more than before. Under these expanded conditions, the proposal would allow cars and vans to emit 1.6 times and trucks and buses twice as much emissions as foreseen under normal conditions. The new rules are scheduled to come into force for cars and vans in mid-2025 and two years later for trucks and buses.

The German Association of the Automotive Industry (VDA) says that the specifications for cars cannot be implemented in time. Technologically, this is hardly feasible for commercial vehicles.

Critical voices about the project also came from the Union: "Especially for trucks, this proposal is almost ten times stricter than it was under Euro 6," said the transport policy spokesman for the CDU/CSU group in the European Parliament, Jens Gieseke. "This is how we make logistics and all supply chains that rely on road transport more expensive."

According to the EU Commission's proposal, it is also new that vehicles would have to comply with the new values ​​for longer than before. For cars and vans, that would be around ten years and 200,000 kilometers driven - twice as much as before. That does not go far enough for the European consumer protection association Beuc. This will mean that owners of second- or third-hand vehicles will ultimately lose out.

According to the EU Commission, road traffic is the largest source of air pollution in cities. It is estimated that particulate matter and nitrogen oxide pollution from road traffic caused around 70,000 premature deaths in 2018 in the EU countries and Great Britain. Euro 7 is expected to reduce nitrogen oxide emissions from cars by an estimated 35 percent by 2035, and by more than 50 percent from buses and trucks. 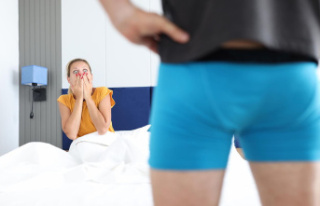 Inch by Inch: The Great Penis Shrinkage: Why a man's...