The Spaniard Rafael Nadal suffered an opening defeat at the ATP finals of tennis professionals in Turin. 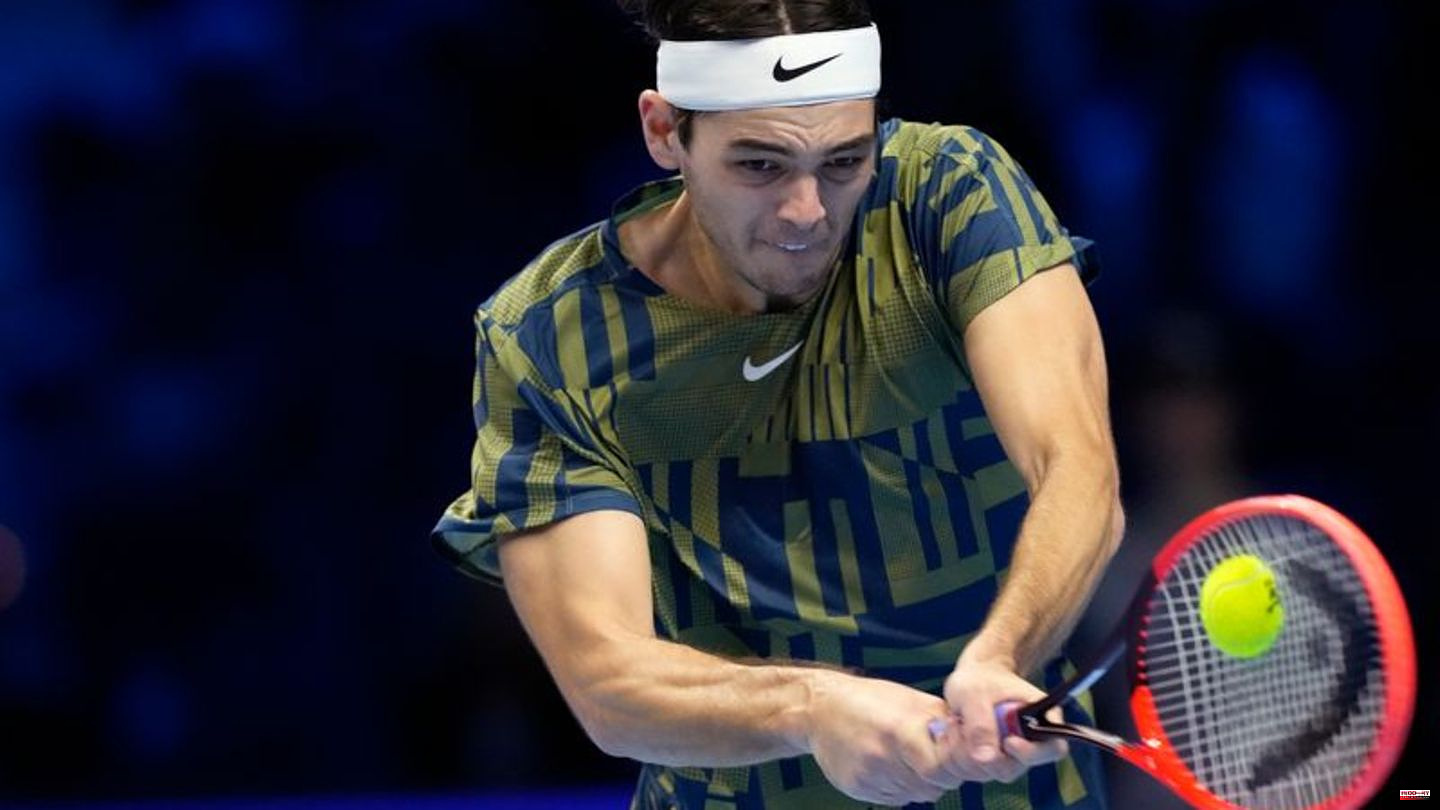 The Spaniard Rafael Nadal suffered an opening defeat at the ATP finals of tennis professionals in Turin. The 36-year-old lost 6-7 (3-7), 1-6 against Taylor Fritz. The American converted his first match point after 1:37 hours.

Nadal has won the Australian Open and the French Open this year. But the record Grand Slam tournament winner had to deal with injuries again and again and was hardly able to gain any match practice due to the birth of his first child.

The Norwegian Casper Ruud had previously won his opening match against the Canadian Felix Auger-Aliassime 7: 6 (7: 4), 6: 4. Ruud converted his first match point after 1:51 hours. This year he had reached the final of both the French Open in Paris and the US Open in New York.

Defending champion Alexander Zverev is absent from the season's end of the eight best tennis professionals of the year because of his foot injury. 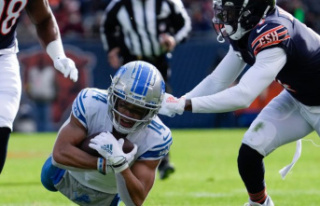