Pregnant Angelique Kerber posted photos of the beach on social media, and Andrea Petkovic, who had resigned, acted as an expert on television. 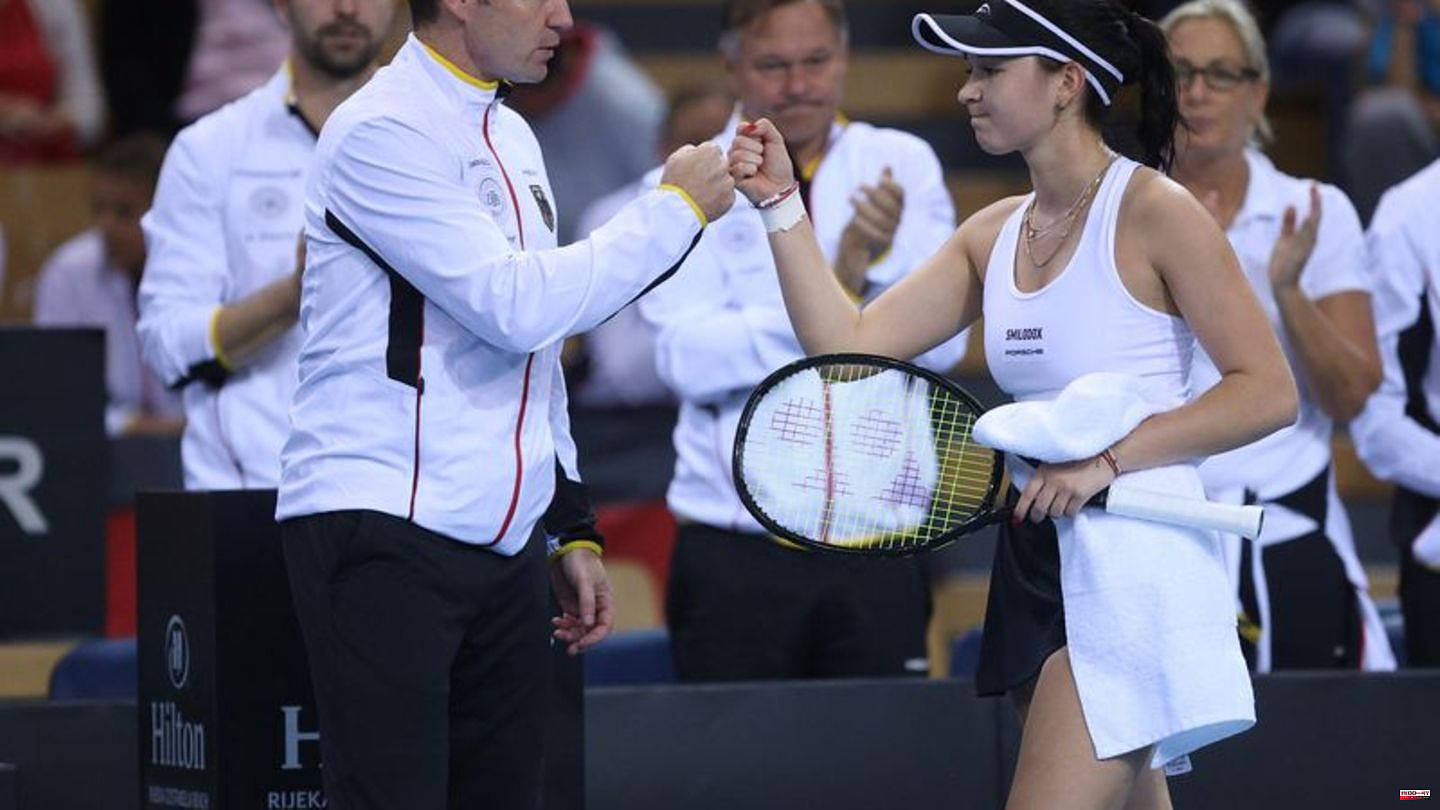 Pregnant Angelique Kerber posted photos of the beach on social media, and Andrea Petkovic, who had resigned, acted as an expert on television.

But even without their long-time leaders, the German tennis women have solved the complicated away task in Croatia and managed to remain in the world group of the Billie Jean King Cup with three individual debutants with flying colors. "The girls can be damn proud of themselves. This win is damn important for our and their development," said German team manager Rainer Schüttler after the 3-1 victory in Rijeka.

A descent from the group of the 16 best tennis nations would have had serious consequences for German women's tennis. "It's not that easy to get out of the second-rate European group. That would have been a hell of a ride," said German women's boss Barbara Rittner. "We all knew what was at stake here and so we're very relieved."

For years it was the women who provided German tennis with positive headlines. Kerber, Petkovic, Julia Görges and Sabine Lisicki - this quartet gave the German fans many a great moment. But Petkovic and Görges have now ended their careers, Kerber is on maternity leave for now - who knows if and when the three-time Grand Slam tournament winner will come back afterwards. Lisicki is still playing, but after several serious injuries he is only 380th in the world rankings.

And so it was up to the new generation in Rijeka, of which only Jule Niemeier has so far made it into the extended world elite. The 23-year-old from Dortmund was therefore under a lot of pressure, which she couldn't withstand on Friday against the first 16-year-old Petra Marcinko. Instead, the only 20-year-old Eva Lys delivered against Croatian number one Petra Martic and scored an important point.

"That was almost a perfect match from Eva," praised Schüttler - who nevertheless left out the German champion, who was born in Kyiv and lives in Hamburg, on Saturday. Instead, Anna-Lena Friedsam surprisingly made her individual debut in the prestigious team competition, long known as the Fed Cup, like Niemeier and Lys before her. And the 28-year-old scored the crucial third point against Marcinko, after Niemeier had bravely made up for her defeat at the start against Ana Konjuh.

When the victory in Croatia was certain, the German players danced in a circle together with Schüttler and Rittner as well as the rest of the support staff. In the evening there was a small celebration in a bar. "The girls have more than earned it," said Schüttler, who only gave a route. "I don't care when they go to bed. The main thing is not too early."

But on Sunday, parts of the team already went on to the next tournaments. After all, Lys (123rd) and Friedsam (145th) are not so well placed to automatically be in the main draw at the first Grand Slam tournament of the new season in Australia. Unlike Kerber and Co., they must therefore seize every opportunity to collect points and perhaps still avoid the complicated qualification in Melbourne.

The new German tennis ladies are still a long way from the successes of the golden generation around Kerber, Petkovic and Co. In Rijeka, however, they indicated that the feared gap might not be as big as feared. "The young players are good enough for that. The sooner they are called on to play, the better it is for the upheaval," said Schüttler. Especially since other young players are moving up in Nastasja Schunk or Noma Noha Akugue.

"We don't have to worry too much. We have a very good future ahead of us," said Petkovic as an expert at Tennis Channel. "You have to be patient sometimes. It will take them two or three more years, but they showed what they're made of here," said Rittner, praising the youngest German team in many years. "We will still have a lot of fun with them in the Billie Jean King Cup." Maybe as early as 2023, when it starts on April 14/15. April in the long-awaited home game against Brazil with the current world number 15. Beatriz Haddad Maia leaves.

Info about the game 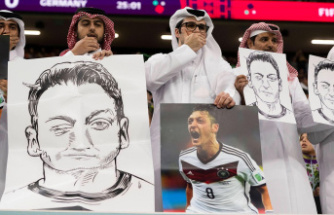 Germany vs Spain: Özil protest in the stands: what it could be all about 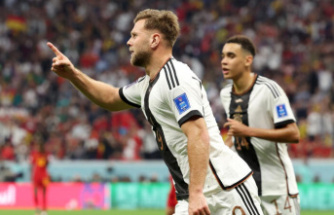 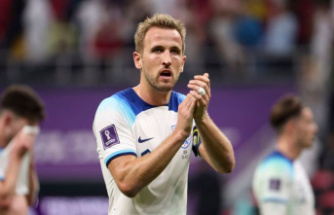 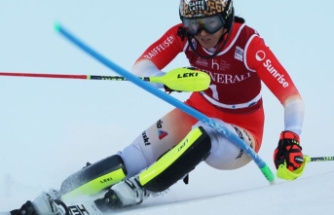 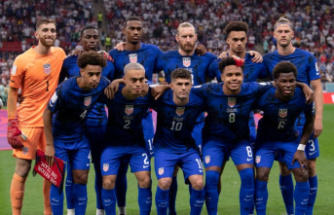 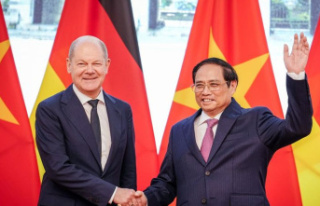 Chancellor: Scholz calls for Vietnam to be separated...