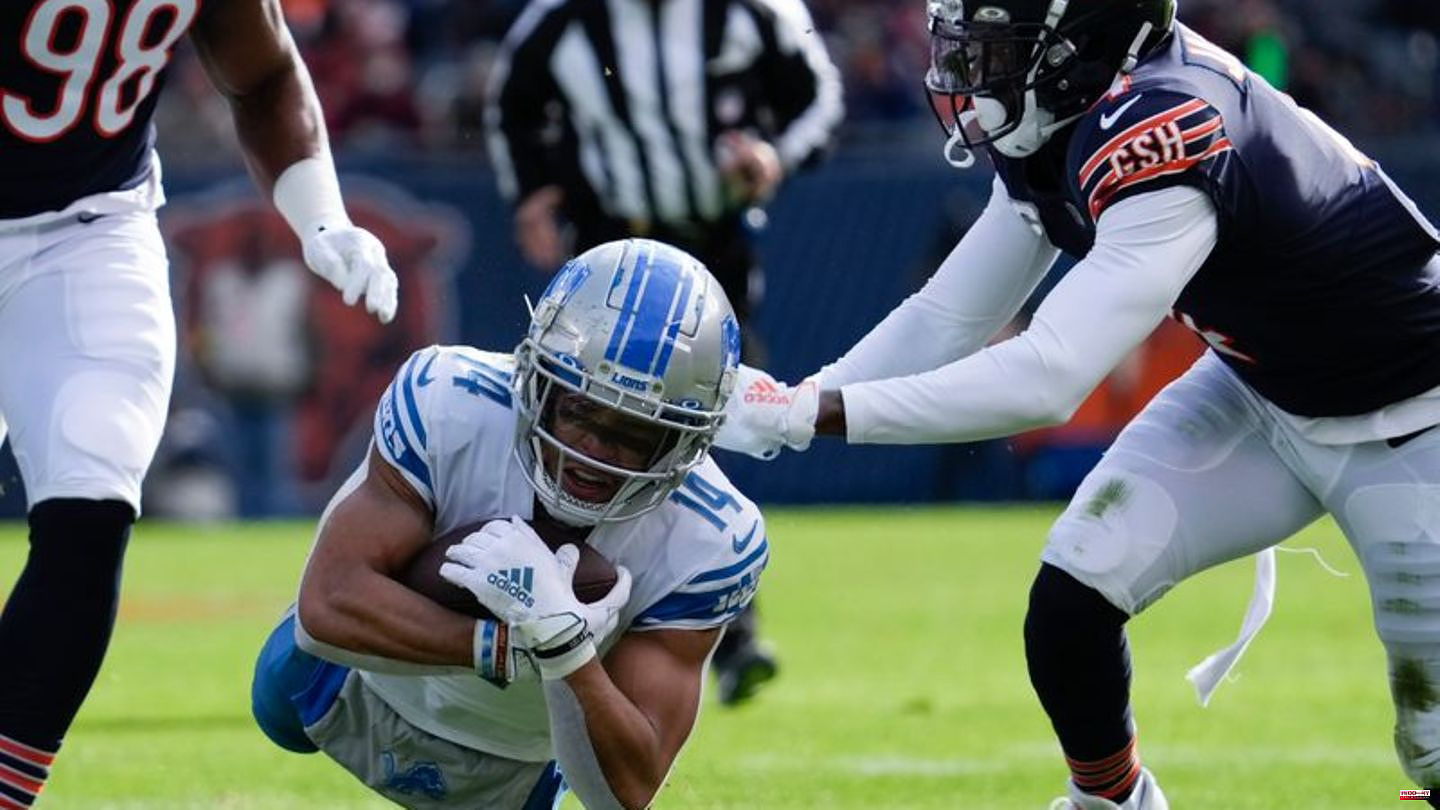 Amon-Ra St. Brown won for the first time in his NFL career away from home with the Detroit Lions, beating the Chicago Bears for his brother Equanimeous St. Brown.

In Chicago, the visitors went 31-30, resisting another outstanding mileage from Bears quarterback Justin Fields with a total of two touchdowns and 147 total yards with the football in hand. Fields also had a touchdown pass.

Equanimeous, at 26 the eldest of three brothers with a German mother and an American father, had a lot of helper duties on the Bears offensive and only carried the ball twice for a total of nine yards. Amon-Ra, three years his junior, was by far the most important pass for Lions quarterback Jared Goff with ten passes caught for a total of 119 yards.

In the game of the day between the Buffalo Bills and the Minnesota Vikings, a crazy finish and overtime brought the Vikings their eighth win of the season. At 33:30, the Vikings had made a touchdown from a dropped Bills ball in their own end zone in the last 48 seconds before the end of regular time - after they had previously denied a touchdown based on video evidence and then the ball from a few centimeters couldn't get over the line. Five seconds before the end, the Bills hit a field goal to make it 30:30 and forced overtime, in which a bad pass from Bills quarterback Josh Allen ended the game.

The Kansas City Chiefs with a 27:17 against the Jacksonville Jaguars, the Miami Dolphins with a 39:17 against the Cleveland Browns and the New York Giants after 24:16 against the Houston Texans each got their seventh win of the season. 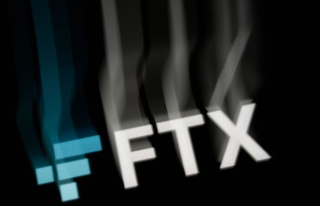