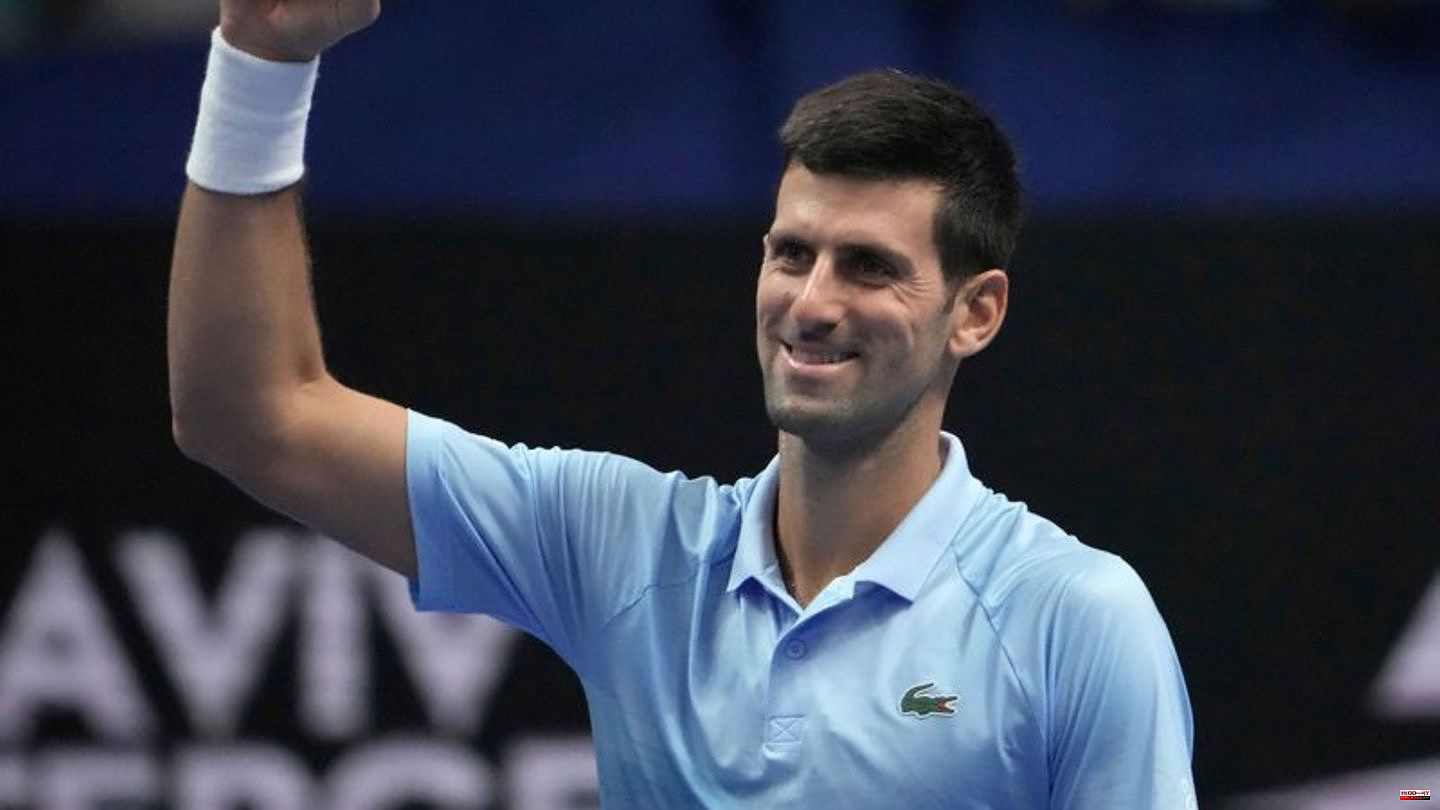 The 35-year-old Serb defeated the Croatian Marin Cilic 6: 3, 6: 4 in the final of the ATP tournament in Tel Aviv. It was Djokovic's 89th overall title on the tour and third this year. The seventh in the world rankings, who was number one, had not lost a set in the entire hard court tournament and had few problems against the former US Open winner Cilic.

Djokovic had not played a tournament on the ATP tour since winning the Grand Slam tournament in Wimbledon in the final against Nick Kyrgios in July. Most recently, he was in action at the Laver Cup last week. Because of his lack of vaccination against the corona virus, he recently missed the US Open in New York. 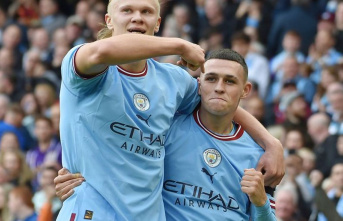