Against the background of the Russian war of aggression and concerns about rising energy prices, the people of Latvia have made the party of Prime Minister Krisjanis Karins the strongest force. 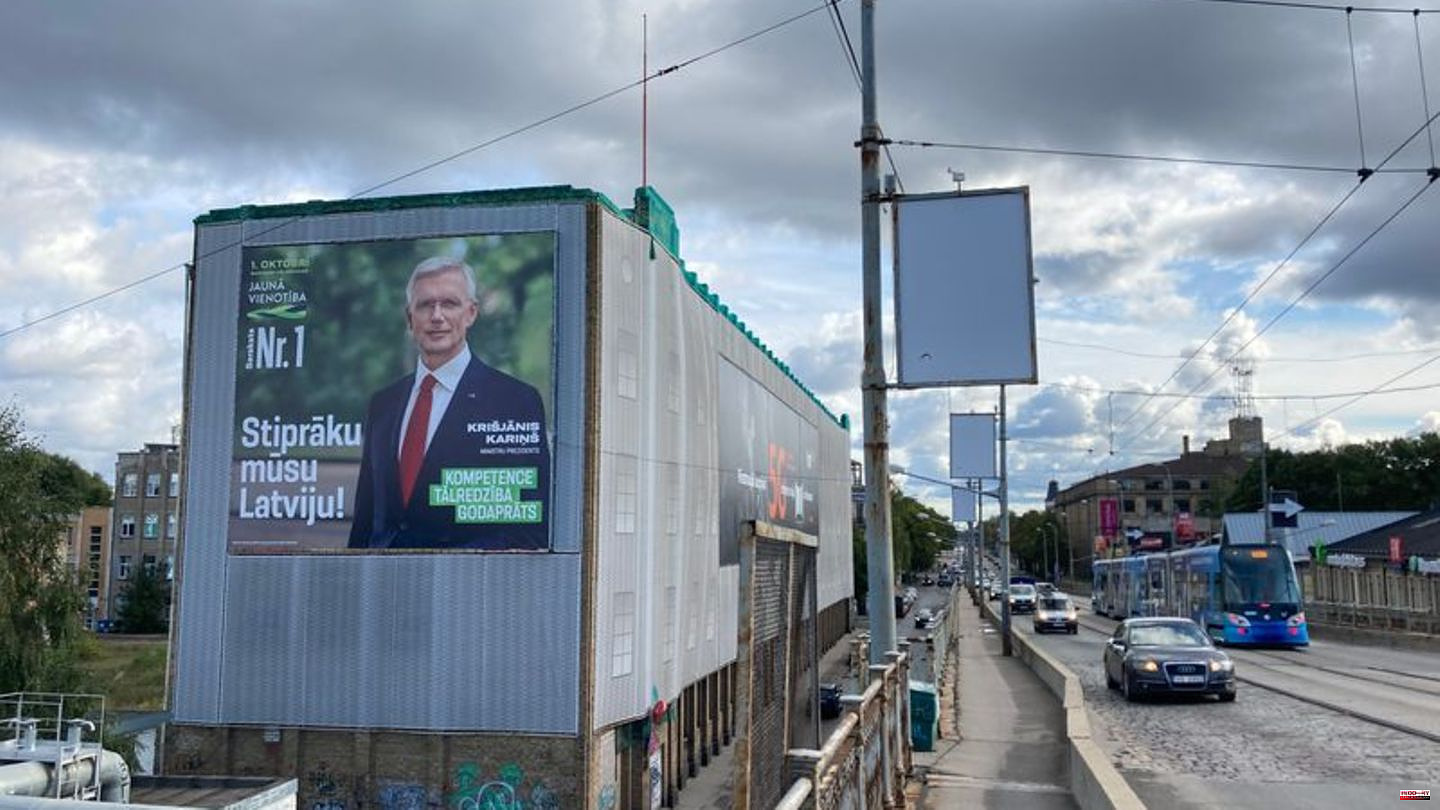 Against the background of the Russian war of aggression and concerns about rising energy prices, the people of Latvia have made the party of Prime Minister Krisjanis Karins the strongest force. However, its previous coalition partners performed rather poorly, which is why the alliance no longer has a majority. It was therefore still unclear what the future government might look like.

Latvia borders Russia and sees the aggressive war against Ukraine as a direct threat to its security. Together with its Baltic partners Estonia and Lithuania, the government in Riga has repeatedly called for tougher action by the West against Russia. For example, the Baltic governments are open to the rapid admission of Ukraine to NATO and the EU. They refuse to take pictures of fleeing Russian reservists.

According to the electoral commission, Karin's party, Jauna Vienotiba, will receive 26 of a total of 100 seats in the Saeima parliament. The liberal-conservative party, which entered parliament four years ago as the smallest group and belongs to the EPP group in the European Parliament like the CDU and CSU, more than tripled its number of mandates. During the election campaign, she had promised to strengthen the security of the Baltic state.

The second strongest force was the opposition alliance of farmers and greens (16 seats) ahead of the newly formed electoral alliance United List (15 seats). Of Karins' three coalition partners, only one, the national-conservative National Alliance (13 seats), made it into parliament. While the Conservative clearly fell short of the five percent hurdle, the liberal For Development / For! under the freeze clause at the last minute.

The biggest loser in the vote is the strongest political force in Latvia to date: the opposition party Harmonie, whose core voters come primarily from the strong minority of Russian origin, will no longer be represented in parliament. 19 parties competed in the elections, 7 made it into parliament. Voter turnout was 59 percent.

Karins, who was the first Latvian head of government to serve a full four-year term, said he was ready to lead the coming government after the vote. TV election programs have named the US-born former MEP as the only likely candidate for the post of prime minister. In the election he received the highest approval of all 1829 candidates.

Head of state Egils Levits, who has to give the order to form a government, wants to meet representatives of the parties elected to parliament for talks on Monday. In view of reservations about working with the Alliance of Farmers and Greens, experts expect a coalition of the two remaining governing parties and the United List. The progressives could possibly also be involved in this. 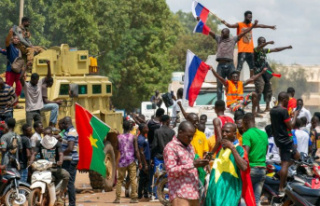 Coup d'etat: After the coup in Burkina Faso:...