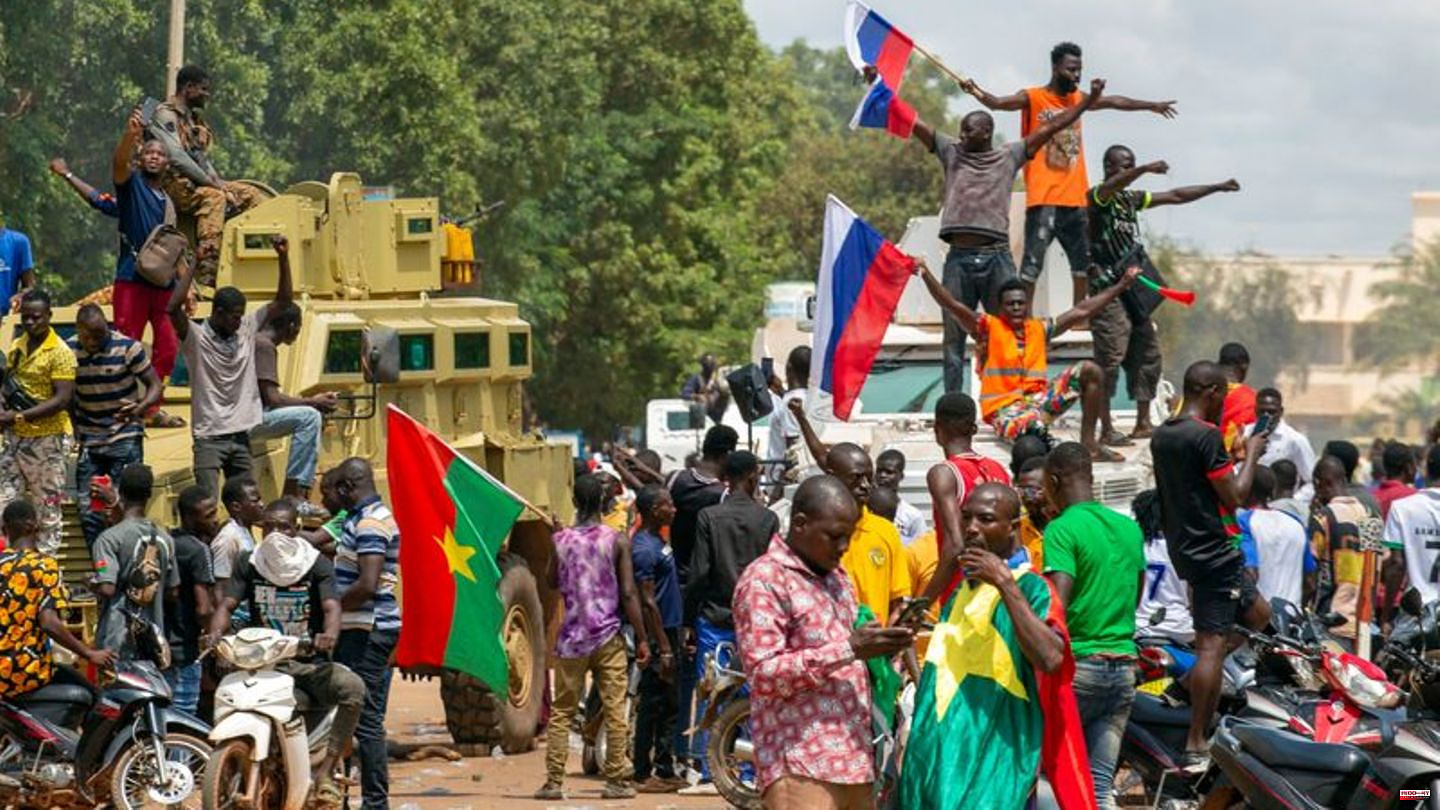 After another military coup in West African Burkina Faso, the ousted President Paul-Henri Sandaogo Damiba officially resigned his office on Sunday. Representatives of a mediation mission told journalists that he wanted to avoid clashes in the country. The new ruler Ibrahima Traoré promised him full security and protection from criminal prosecution, explained the representatives of various ethnic groups and religious communities. Neither Traoré nor the fallen Damiba were present at the press conference.

Where Damiba was staying remained unclear. In January he seized power in the poor Sahel state with around 21 million inhabitants. The United Nations condemned the renewed coup on Friday. The EU, the African Union and the Economic Community of West African States (ECOWAS) also regretted the coup and called for a return to the constitutional order by July 2024 at the latest, as planned.

The new ruler Traoré had a message read out on the national television channel RTB on Sunday, according to which the situation in Burkina Faso is now under control and is normalizing. The captain called on the population to remain peaceful. In particular, he warned against violence and vandalism against French institutions. Demonstrators attacked the French embassy in the capital Ouagadougou on Saturday. France, the former colonial power, immediately condemned the riots. 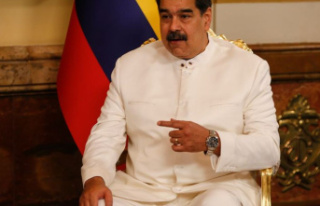