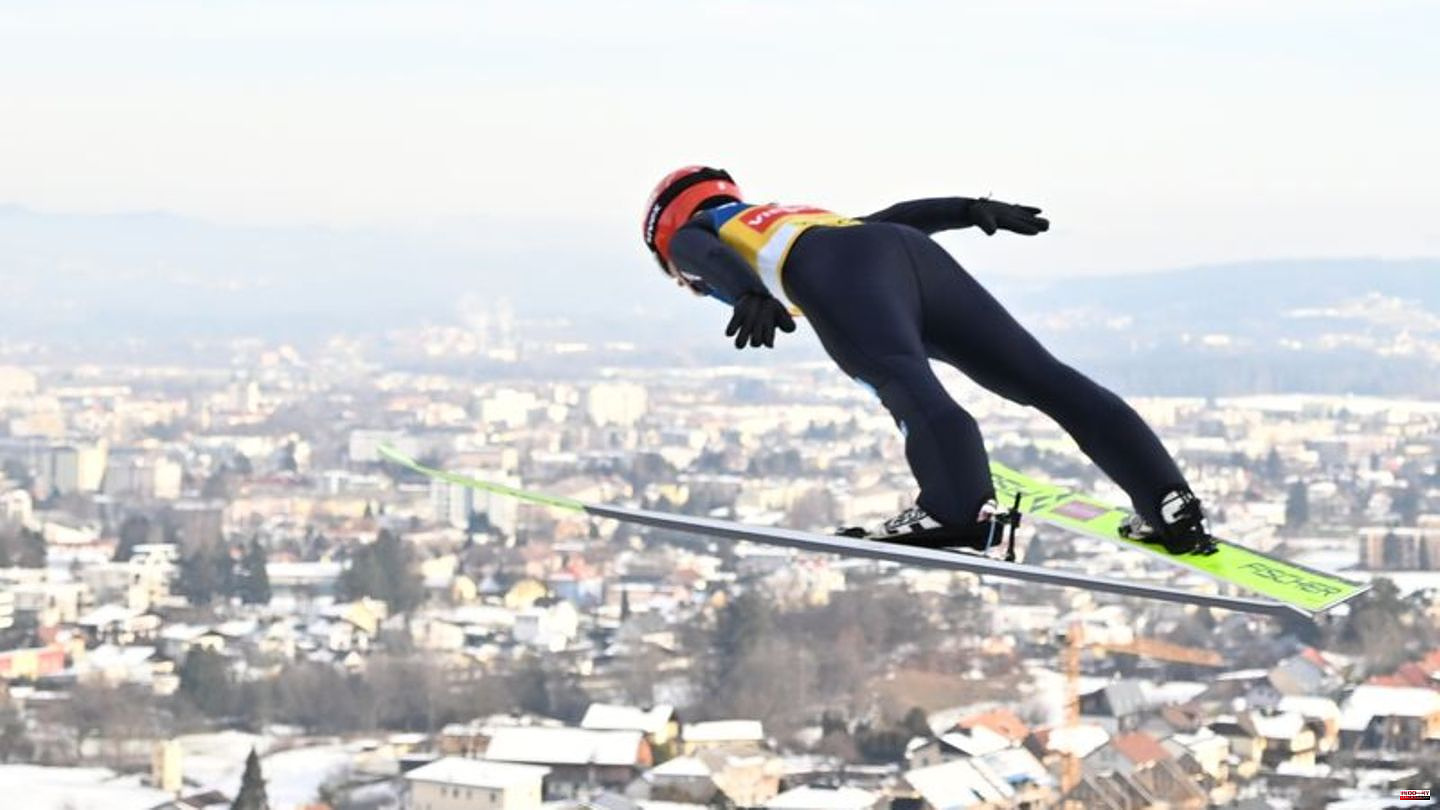 The 26-year-old finished ninth in Villach, Austria, after jumps of 86.5 and 93 meters. At the start of the New Year's Eve tournament, Austria's Eva Pinkelnig secured victory ahead of Anna Odine Stroem from Norway and Slovenia's Nika Kriznar. Pinkelnig is now also the leader in the overall ranking. As the best German, Selina Freitag took seventh place.

At the New Year's tournament with two competitions each in Villach and Ljubno in Slovenia, the athletes compete for World Cup points and the winner of their own ranking. From the German team, along with Freitag and Althaus, Anna Rupprecht in twelfth place and Luisa Görlich in 25th place made it into the top 30.

"I didn't quite get in here," Althaus said on ZDF. "It's not quite optimal yet." The New Year's tournament is considered the current replacement for a Four Hills Tournament, which women should not have until the 2024/25 season at the earliest.

1 "Avatar: The Way of Water": One billion... 2 Peter Zeihan: Geopolitical expert says: "We are... 3 USA: Trump's tax documents are to be released... 4 Concern for Pelé: Between Memories and Despair 5 War in Ukraine: British Secret Service: Moscow reinforces... 6 Crime: Life imprisonment after a double murder in... 7 Biathlon: Doll "misses" podium at World... 8 Basketball superstar: Doncic breaks Nowitzki record:... 9 Concern for Pelé: Between Memories and Despair 10 Pietro Lombardi and Laura Maria: when is the wedding... 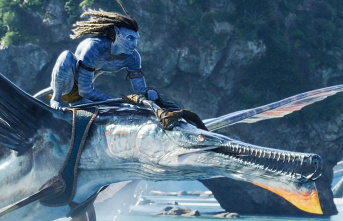