Concern for Pelé: Between Memories and Despair

Pelé's (82) family has recently experienced moments that are "difficult to explain", as his daughter Kely Nascimento (55) writes on Instagram. 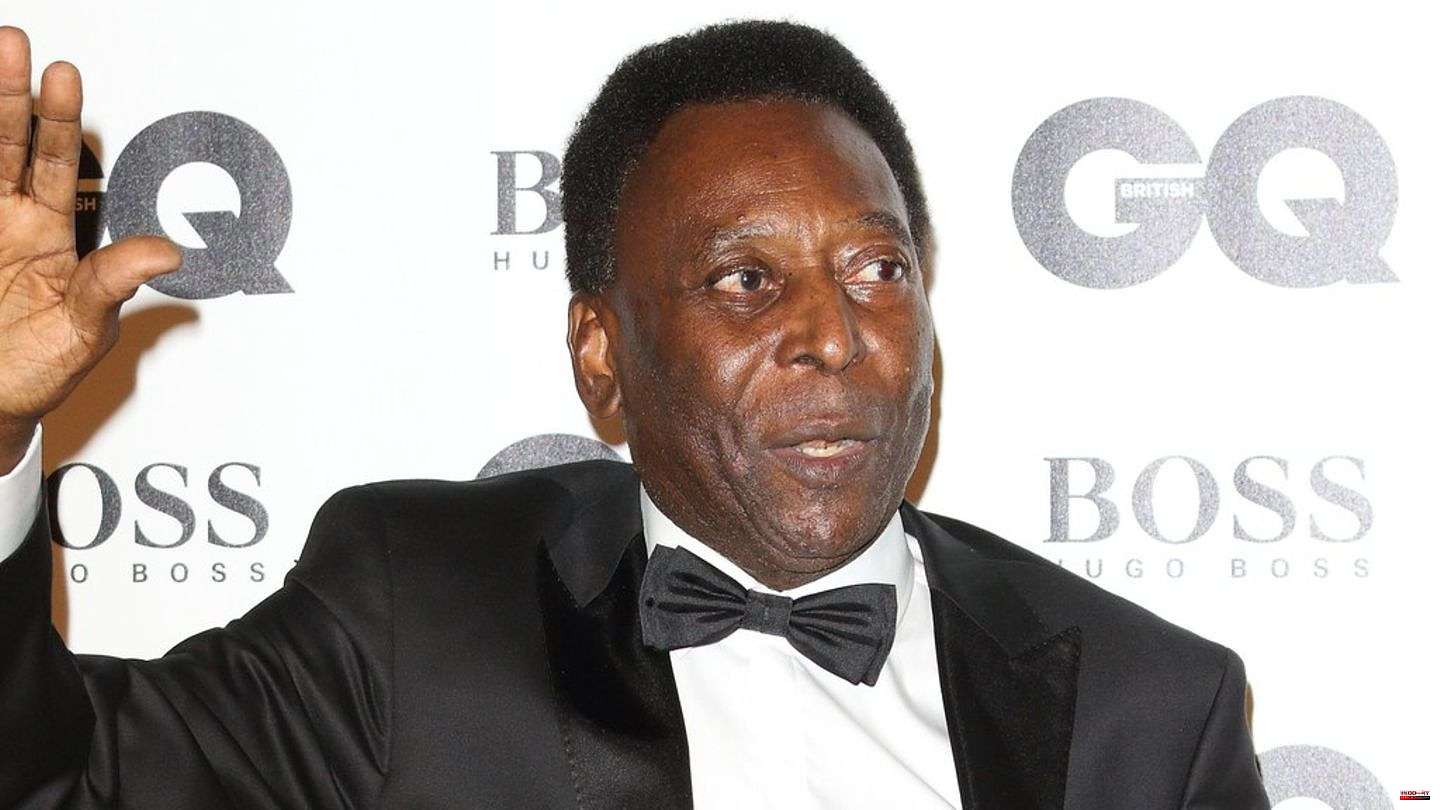 Pelé's (82) family has recently experienced moments that are "difficult to explain", as his daughter Kely Nascimento (55) writes on Instagram. A few days ago she had to announce that her father, who was suffering from cancer, would spend Christmas in the hospital.

Sometimes there is a lot of "sadness and despair," at other moments "we laugh and talk about funny memories," writes Nascimento. What they learned in particular was that you have to seek and hold each other.

Pelé's daughter shared several photos over Christmas of family members from the Albert Einstein Hospital in São Paulo, Brazil, where the former footballer is being treated. In one of the photos she is lying in the arms of her sick father. Nascimento wrote: "We continue here, in the fight and in faith, one more night together."

According to media reports, the hospital had previously announced that the 82-year-old's cancer was progressing and that kidney and heart dysfunction had occurred. At the end of 2021, Pelé had a tumor on his colon removed, the football legend had to stay in the hospital for around a month and was then treated with chemotherapy.

At the beginning of December, the 82-year-old spoke personally. "My friends, I want everyone to stay calm and positive. I am strong, have a lot of hope and am continuing my treatment as usual," he told his fans on Instagram at the time. 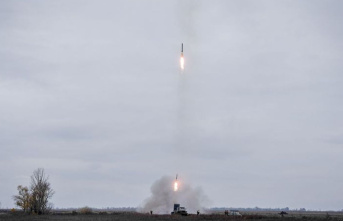