USA: Trump's tax documents are to be released on Friday

Former US President Donald Trump's tax documents are due to be released on Friday. 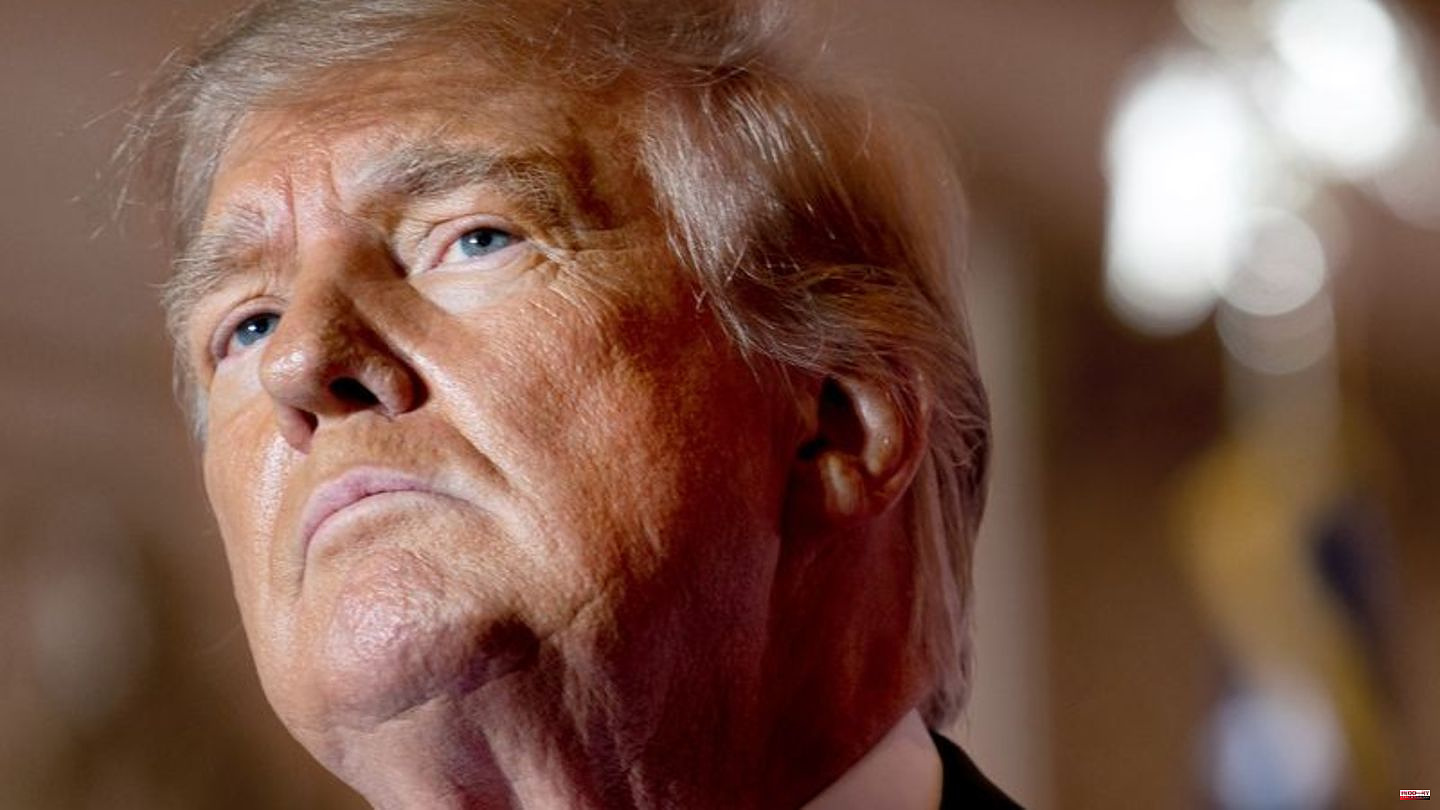 Former US President Donald Trump's tax documents are due to be released on Friday. The US media reported that night, citing insiders. Last week, a congressional committee with a majority of Democrats decided to publish at least parts of the documents. However, the date was still unclear, as sensitive data such as social security numbers had yet to be blacked out.

For years, Trump had used legal means to resist handing over the documents to the Finance Committee - and ultimately failed in the Supreme Court. The documents should provide new insights into the ex-president's finances. Republican committee member Lloyd Doggett said after the vote that all tax documents that had been requested in court would be published. These are Trump's tax records from 2015 to 2020.

Does Trump have something to hide?

The release of Trump's tax records marks the conclusion of a nearly four-year legal battle House Democrats waged against the former president after they took control of the House in 2019.

Contrary to usual practice in the United States, real estate entrepreneur Trump did not make his tax returns public either as a presidential candidate or after moving into the White House. Critics therefore suspect that he has something to hide. Among other things, the Democrats wanted to check whether the documents contained any indications of conflicts of interest and whether Trump had used questionable methods to save taxes. Trump's tax records were reportedly turned over to the panel in early December.

Trump announced in November that he would run again as a Republican presidential candidate in the 2024 election. 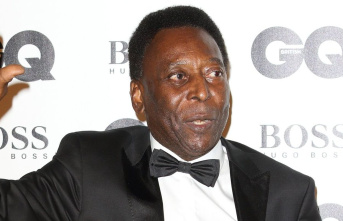 Concern for Pelé: Between Memories and Despair