Physical altercations broke out in the Schalke fan block during Schalke's 2-1 away defeat by Hertha BSC. 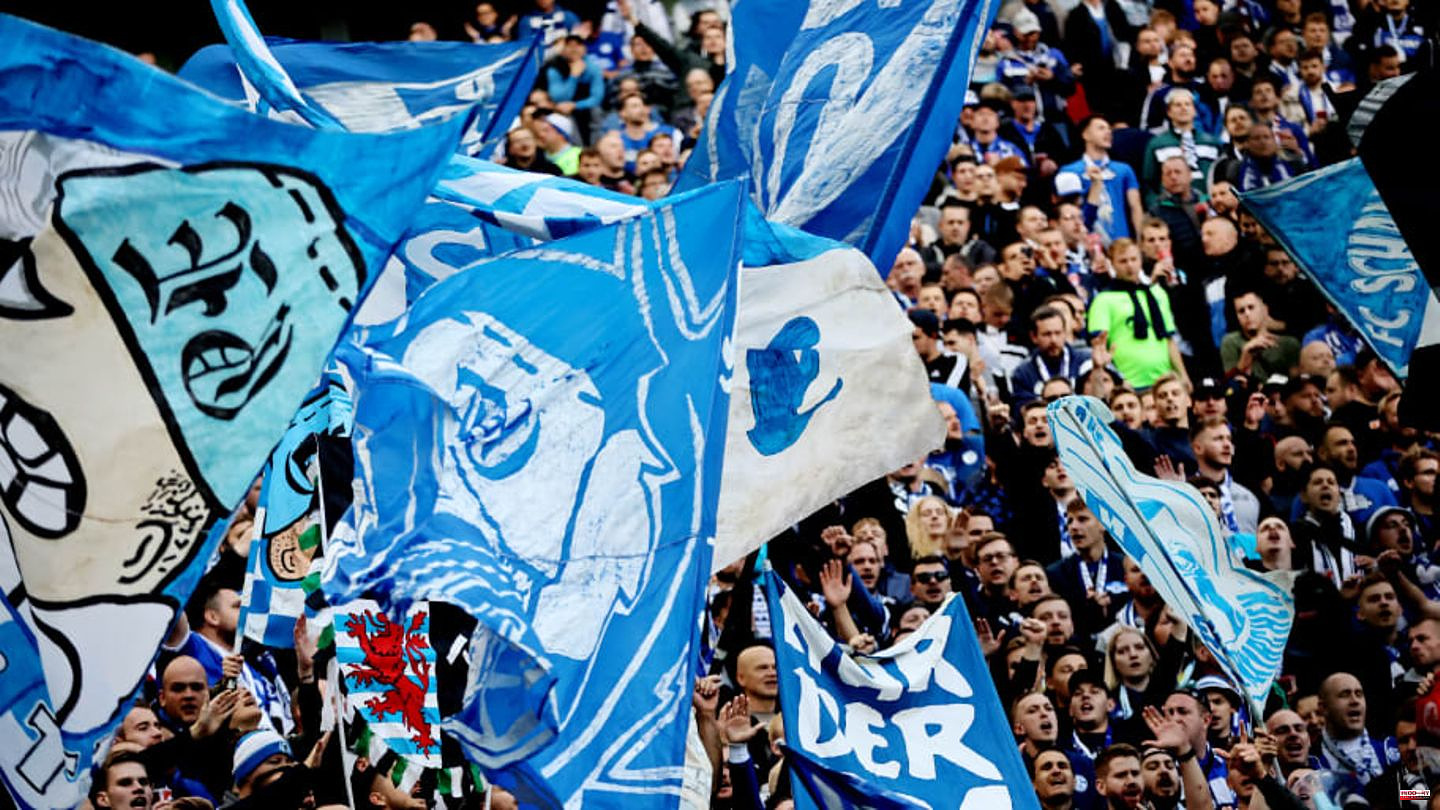 Physical altercations broke out in the Schalke fan block during Schalke's 2-1 away defeat by Hertha BSC. As the club and the Berlin police announced on Monday, several people were injured.

Accordingly, police officers are said to have been injured in “clashes between several spectators”, the police tweeted. Schalke fans are said to have attacked each other after the defeat. "Our emergency services then intervened and were attacked. Several colleagues were injured by kicks and punches," the police said.

"A colleague fell, was then seriously injured by kicks to the head and was then admitted to the hospital," it said. Schalke were already informed on Sunday about the investigations that had been started.

"Further conclusions cannot yet be drawn from the situation picture that the club currently has," said S04. "FC Schalke 04, together with fans and members, fundamentally and independently condemns any kind of violence, which is clearly and immovably laid down in the jointly adopted mission statement," the statement said.

This article was originally published on 90min.com/de as Several injured: Disputes in the Schalke guest block.

1 Way out for Cristiano Ronaldo? Chelsea owner could... 2 Cologne "crime scene": More than ten million... 3 Fascination: Mercedes AMG G-Class Offroad: The last... 4 Too much rain: Plane with McFit founder Schaller crashed:... 5 Britt Hagedorn: She didn't want to be part of... 6 Diseases: Government: Rapid increase in Ebola infections... 7 Chaos in the Tories: Rishi Sunak becomes the new Prime... 8 Battle for Prime Ministership: Rishi Sunak – a multi-millionaire... 9 Vienna Opera Ball: That will change in 2023 10 Champions League: This is how BVB reaches the round... 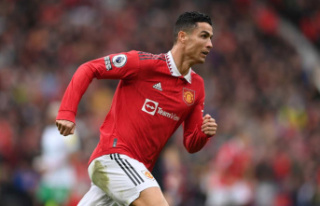 Way out for Cristiano Ronaldo? Chelsea owner could...