Too much rain: Plane with McFit founder Schaller crashed: Coast Guard stops searching for missing persons for the time being

After the crash of the small plane with German businessman Rainer Schaller on board off the coast of Costa Rica, the coast guard stopped searching for missing persons on Sunday (local time). 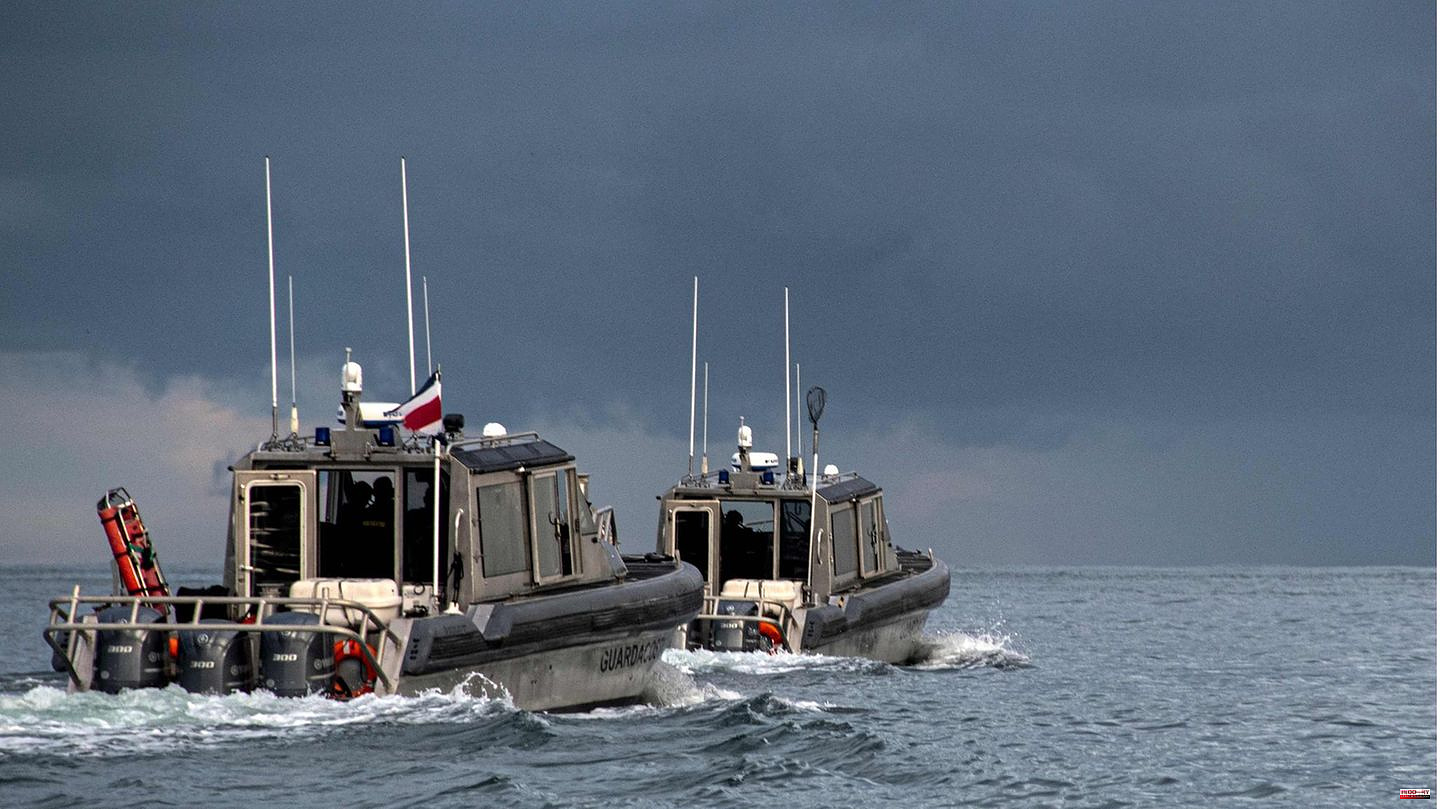 After the crash of the small plane with German businessman Rainer Schaller on board off the coast of Costa Rica, the coast guard stopped searching for missing persons on Sunday (local time). The government in San Jose announced that the weather conditions were difficult. On Monday it will be checked whether the persistent rain will allow the search to continue.

On Sunday, the authorities in the Central American country confirmed that the 53-year-old founder of the McFit gym chain and relatives were on board the machine that crashed on Friday. Accordingly, in addition to Schaller and his 44-year-old partner, another 40-year-old German and two children and the 66-year-old pilot, a Swiss, were on board.

The "Bild" newspaper reported on Saturday that the German inmates were the entrepreneur, his girlfriend and her children and another man.

On Saturday, search teams discovered the bodies of an adult and a child in the sea, who were not initially identified. Bags and rucksacks as well as part of the fuselage of the crashed machine were also found. The remains of the machine were taken to the port of Limón on Costa Rica's Caribbean coast.

According to the authorities, the private plane that started in southern Mexico was on its way to the airport in the province of Limón when contact with her was lost at 6 p.m. local time on Friday evening (Saturday, 2 a.m. CEST).

Schaller founded the McFit fitness chain in the 1990s and had become a millionaire with the studios. Later he also organized the Loveparade techno party.

A tragedy occurred at the Love Parade on July 24, 2010 in Duisburg, in which 21 people died in a crowd. The Love Parade was then discontinued. Criminal proceedings against several defendants, in which Schaller himself was not prosecuted, ended in 2020 without a verdict.

McFit has been on the market for around 25 years. According to the RSG Group, it now has over 250 studios in Germany, Austria, Spain and Italy and has more than 5000 employees.

1 Britt Hagedorn: She didn't want to be part of... 2 Diseases: Government: Rapid increase in Ebola infections... 3 Chaos in the Tories: Rishi Sunak becomes the new Prime... 4 Battle for Prime Ministership: Rishi Sunak – a multi-millionaire... 5 Vienna Opera Ball: That will change in 2023 6 Champions League: This is how BVB reaches the round... 7 Diseases: Government: Rapid increase in Ebola infections... 8 Greenpeace study: Plastic is hardly ever recycled... 9 Formula 1: Mick Schumacher under pressure: He has... 10 NBA: Third loss in game three for the Los Angeles... 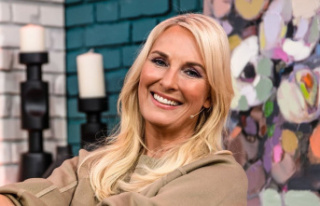 Britt Hagedorn: She didn't want to be part of...