Juventus Turin is said to be looking for a new left-back who will replace Alex Sandro by next summer at the latest. 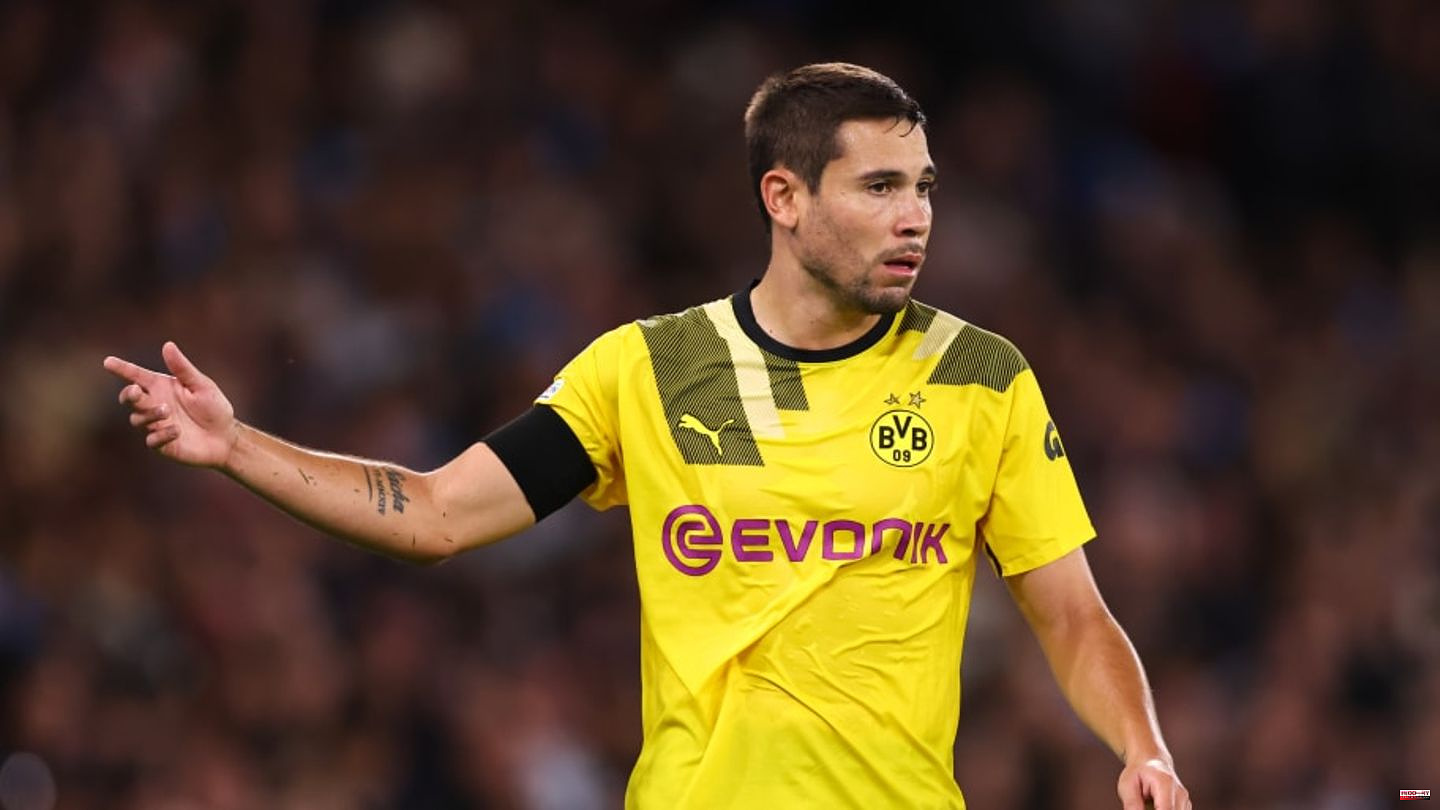 Juventus Turin is said to be looking for a new left-back who will replace Alex Sandro by next summer at the latest. Raphael Guerreiro and Juan Bernat are probably on the list.

After an extremely mixed start to the season, rumors about Juventus Turin are increasing. Coach Max Allegri is said to be on the brink, the name Antonio Conte haunts Turin as the desired successor.

In addition, the old lady is associated with some players. Evan N'Dicka is said to be on the Italian record champions' wish list, as is Raphael Guerreiro. The latter could succeed Alex Sandro at Juve.

The 31-year-old Brazilian's contract expires next summer. Those responsible for Juve should no longer be really satisfied with the left-back's performance. After seven Juve years, Sandro's time could end next summer.

Tuttosport therefore brings Guerreiro into play. The Portuguese from BVB also only has a contract in Dortmund until the end of June 2023. How the 28-year-old will continue at Black and Yellow still seems to be open.

Guerreiro is said not to be the only left-back on the list. According to the Gazzetta dello Sport, Juve are also interested in ex-Bayern defender Juan Bernat. The Spaniard is only the second choice on the left at PSG behind Nuno Mendes, but still has a contract in Paris until 2025. Accordingly, a fee would be due from Bernat.

Juve had already signed Di Maria and Paredes from Paris this summer. 2023 could follow with Bernat, the third in the group.

Both rumors are not really concrete yet. Tuttosport and Gazzetta dello Sport are also known for being quite speculative and doing name dropping. The fact that Guerreiro in particular could become a candidate at Juve is given by the fact that his contract - as of now - is expiring. It is rather doubtful whether Bernat would be the desired solution for the Bianconeri.

This article was originally published on 90min.com as Reports from Italy: Juventus have Guerreiro and Bernat in focus.

1 Vacation and preparation: This is how Daniel Farke... 2 The Fantastic Four at Lollapalooza: Smudo with a leg... 3 "The Crown": The start date of the fifth... 4 Offers in September: Makita tool set in a case for... 5 Fascination: Hyundai Casper : Good Spirit 6 Otto Waalkes: His Ottifant is now in the dictionary 7 Trouble for the Sussexes: Poison arrows fly over the... 8 Heavy rain: More than 250 flights in the Canary Islands... 9 Podcast "important today": Environmental... 10 Corona pandemic: Teachers' union warns of school... 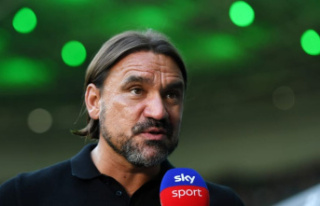 Vacation and preparation: This is how Daniel Farke...