A tropical storm swept across the tourist islands of the Canary Islands and severely affected air traffic. 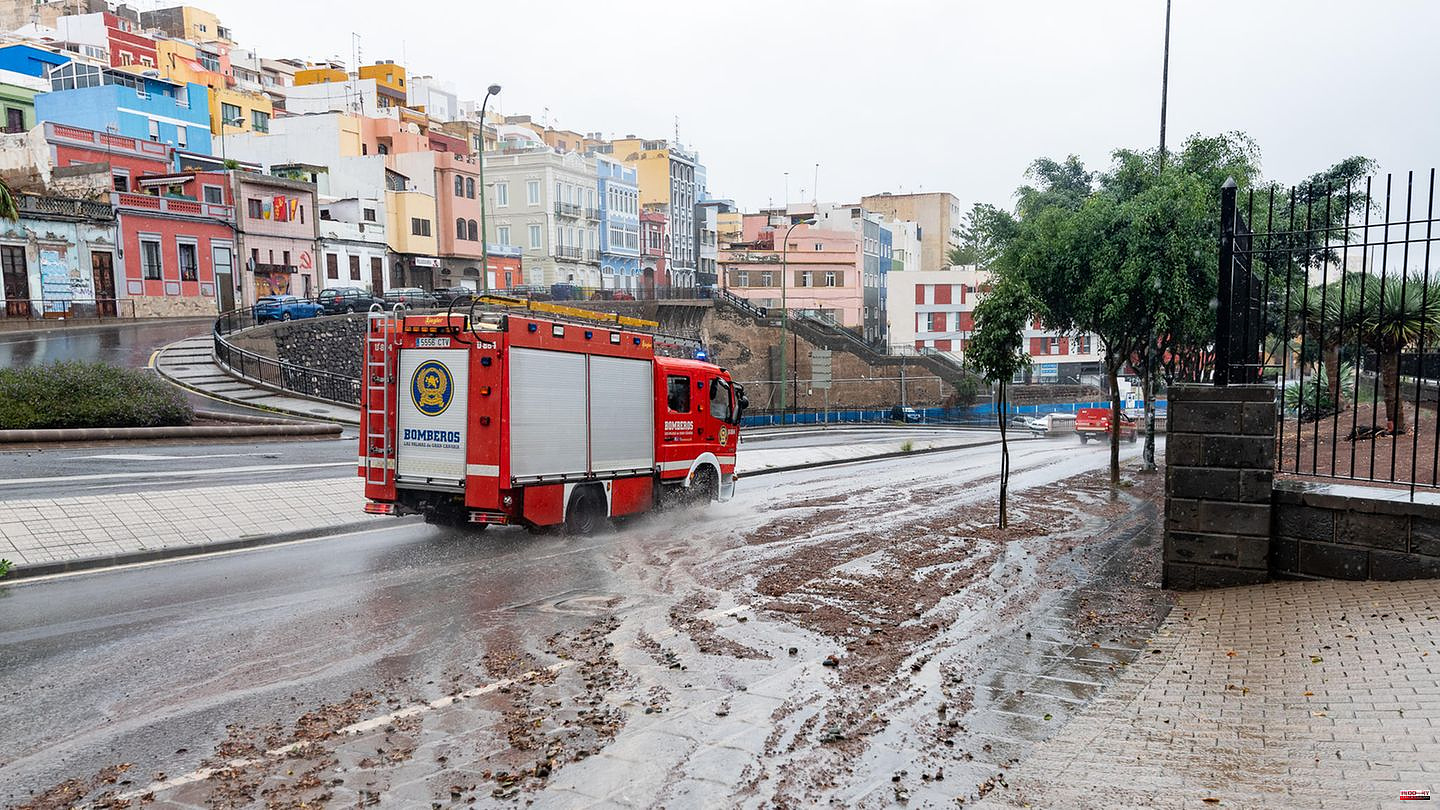 A tropical storm swept across the tourist islands of the Canary Islands and severely affected air traffic. More than 250 flights to the islands in the Atlantic off the west coast of Africa and between the islands have been canceled, according to the Spanish airport operator Aena.

On Monday morning, the situation began to calm down a bit. However, many passengers were still stuck at airports on the islands belonging to Spain. Aena's website listed flights as canceled or severely delayed.

The state of alarm declared because of the storm can probably be lifted again on Monday afternoon, the regional government said.

After a long drought, tropical storm "Hermine" brought heavy rainfall. According to the authorities, up to 220 liters per square meter were measured within 24 hours on the island of La Palma.

There and also on the larger islands of Gran Canaria and Tenerife, there were isolated power failures, minor landslides and flooded basements. According to reports, no one was injured. 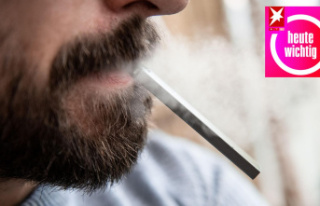