A Danish television crew has been harassed by local security forces while working in Qatar. 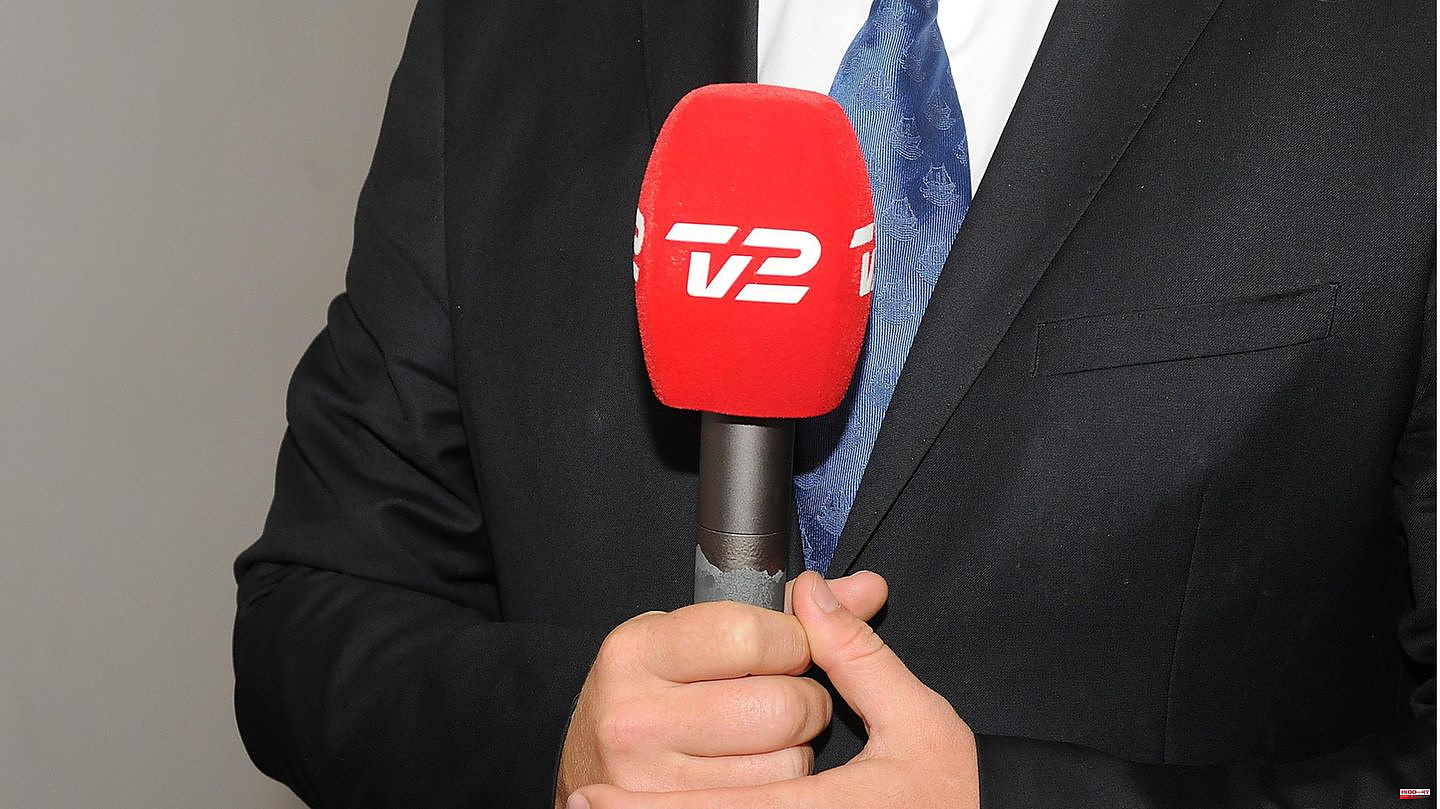 A Danish television crew has been harassed by local security forces while working in Qatar. Among other things, the men threatened to destroy the TV2 team's camera. The World Cup organizers have meanwhile apologized to the broadcaster and the local team.

During a live report by journalist Rasmus Tantholdt, security guards appeared and tried to obstruct the shoot, even though the team had valid accreditations and a permit. In the video, the journalists can be heard saying, "They invited the whole world to come here, why can't we film here? It's a public place." Tantholdt further said: "You can break the camera, do you want to break it? Are you threatening us by smashing the camera?"

The World Cup organizers confirmed the incident but only spoke of an interruption. A statement said: "The tournament organizers are aware of an incident where a Danish broadcast crew was accidentally cut off during a live broadcast in one of Qatar's tourist destinations. After inspecting the crew's valid tournament accreditation and filming permission, an apology was issued by security ." 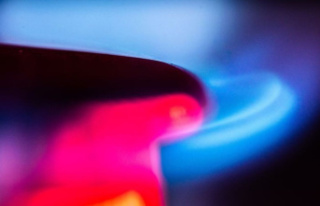 Energy crisis: The EU Commission is considering a...