Energy crisis: The EU Commission is considering a gas price cap at the TTF wholesale site

The European Commission is working on a fixed gas price cap at the wholesale center TTF. 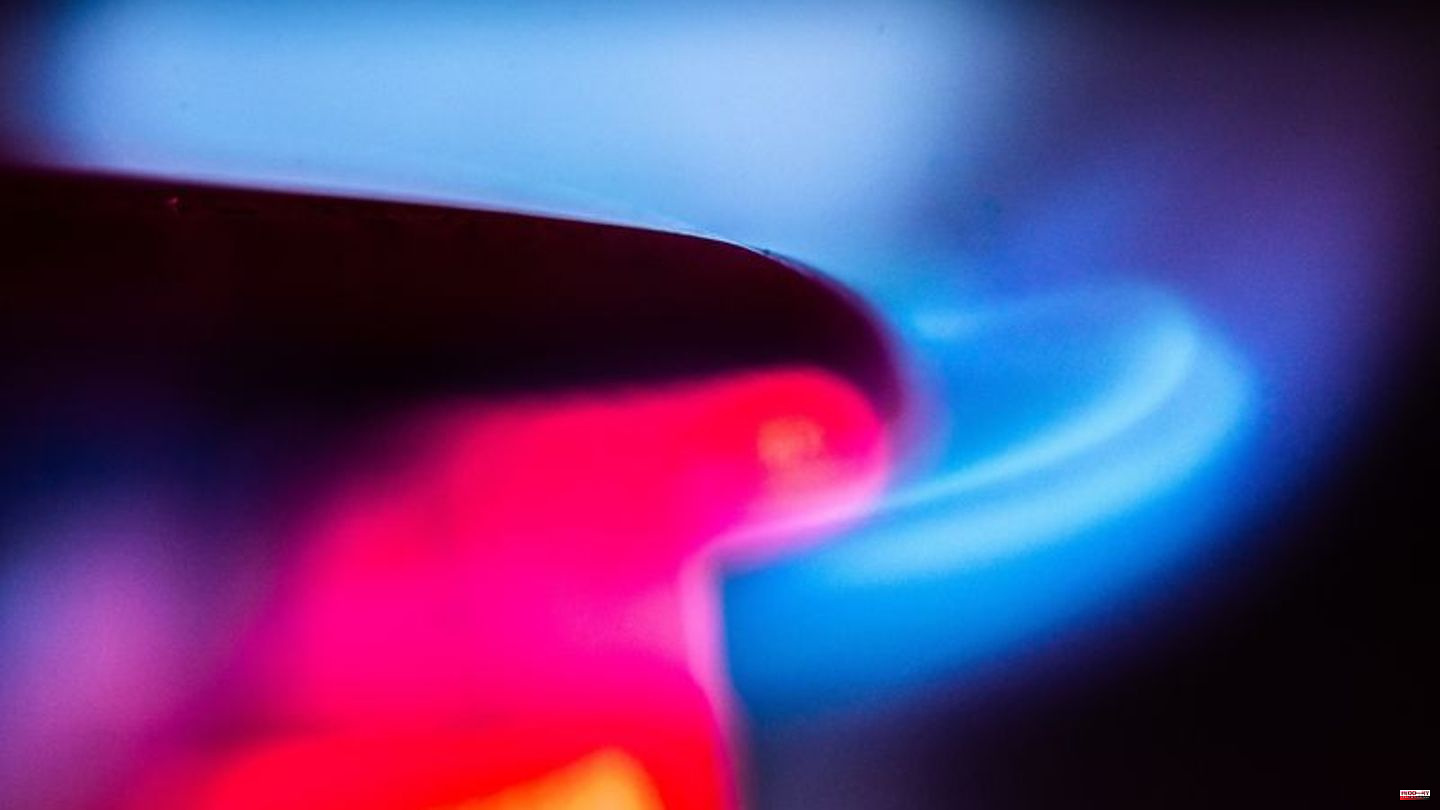 The European Commission is working on a fixed gas price cap at the wholesale center TTF. The cap would come into effect when the price on the TTF reaches a predetermined maximum and at the same time exceeds the prices on the world market for liquefied natural gas (LNG), according to a draft by the EU Commission, which is available to the German Press Agency.

The value from which the mechanism would be triggered has not yet been determined. In order to avoid bottlenecks in supply, the price cap should also be checked regularly and be able to be overridden at any time, the paper says.

According to the Commission, the mechanism could temporarily contain price peaks and thus calm the markets. However, it is not an instrument to permanently lower prices - for consumers, for example. Gas prices at the TTF wholesale hub peaked in August amid a sharp drop in Russian gas supplies. Since then it has fallen again, but still many times over last year.

Proposals for a gas price cap at EU level are causing heated arguments in the EU. At an EU summit in October, the heads of state and government agreed on a variable gas price cap to curb extreme price swings in wholesale. Countries such as Belgium, Italy and Greece are demanding a concrete proposal from the EU Commission as soon as possible, while Germany and the Netherlands have reservations.

According to the draft, the cap would affect the price of gas traded a month ahead. Prices on the so-called spot market for short-term purchase transactions would not be affected. Gas could also be traded further outside of exchanges like TTF. However, the EU Commission warned that this could lead to less transparent purchases. At the same time, the authority warned of future supply bottlenecks as long-term prices would be affected.

"The fact that the Commission has doubts about its own proposals can be seen from the many disadvantages that it lists itself," commented MEP Michael Bloss (Greens) on the draft. The discussion paper was to be discussed by representatives of the EU states on Wednesday. At the end of next week, the EU energy ministers will also meet to discuss measures to counter high energy prices. Until then, the Commission could make more concrete proposals. 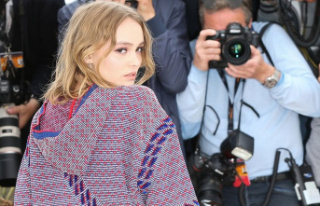 Lily-Rose Depp: Why she is silent in the "Depp...