People: May: Wanted to have a free career without restrictions

According to her own statements, singer Vanessa Mai (30) had her own head at the beginning of her career. 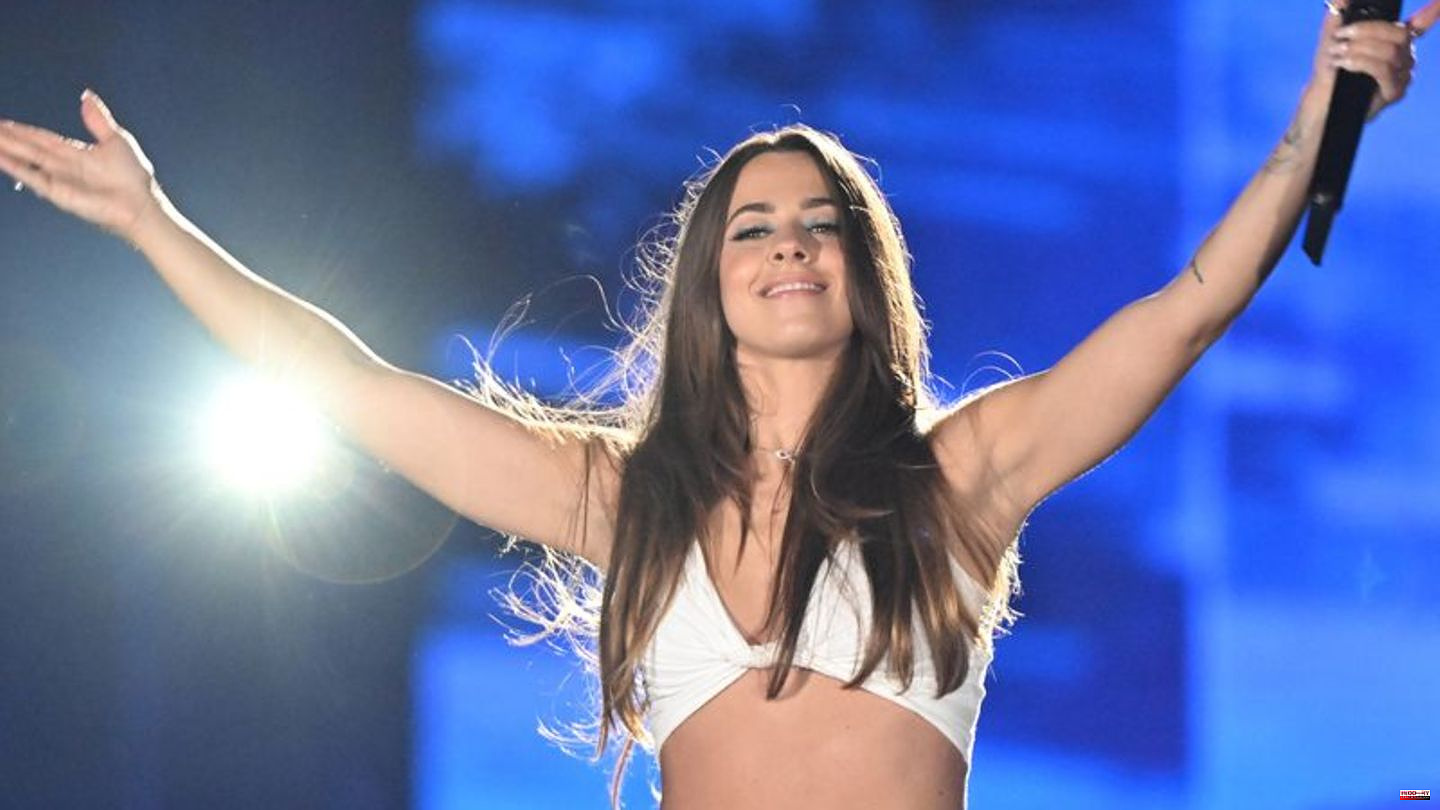 According to her own statements, singer Vanessa Mai (30) had her own head at the beginning of her career. "I wanted to do all that, but I wanted to do it freely, without all the restrictions," she said at the "SWR4 Festival" according to a statement on Sunday. Speaking of a documentary series about the ups and downs of her career, presented at the festival on Saturday, Mai said: "There were so many things that weren't said, now they're finally being said." She was very excited, she said before the premiere - "because you haven't seen me like this before".

According to the broadcaster, the singer has been accompanied by a film team since 2018 for the three-part SWR documentary series "Vanessa Mai - MAI time is now". The story is told of her beginnings in the Schlager world and her emancipation from the "Schlade Schlager". In doing so, she alienated old companions and plunged into a personal and artistic crisis.

The hit prize "Gläserne Vier" was awarded at the festival on Friday evening. The Swedish pop artist Harpo has been honored for his "musical life's work". Among other things, he revealed on stage that none other than Abba's Anni-Frid "Frida" Lyngstad sang in the background choir on his hit "Moviestar". Singer Sonia Liebing won the award in the "Pop Hits" category, "I want fun" singer Markus was "Star of the Year". 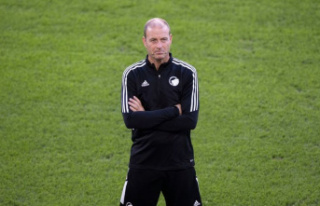