'One Love' bandage: DFB is considering legal action against FIFA

The dispute between the DFB and FIFA is entering the next round. 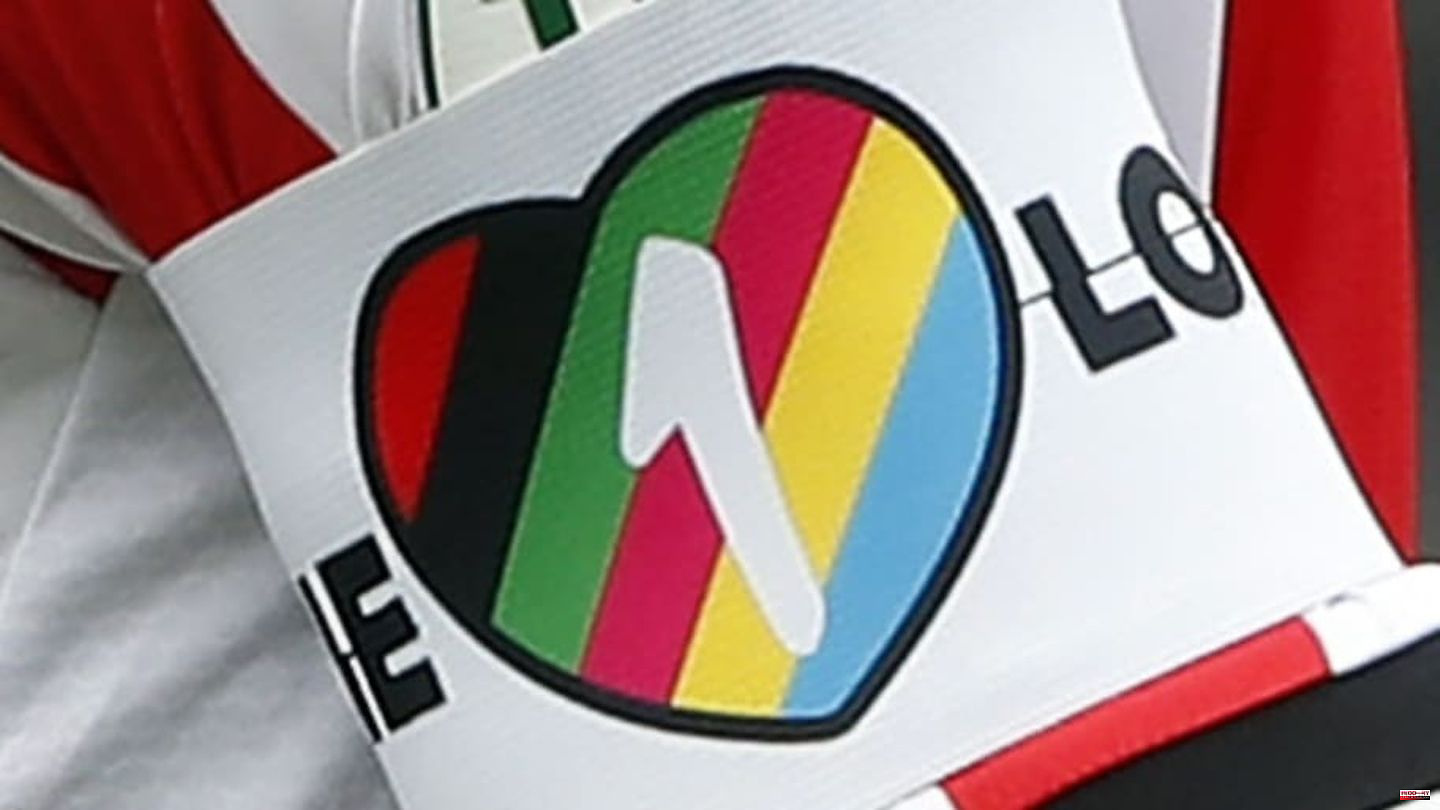 The dispute between the DFB and FIFA is entering the next round. Now the Germans are even considering legal action to be able to wear the 'One Love' armband at the World Cup.

As the image reports, the DFB board wants to take legal action before the International Court of Arbitration for Sport (CAS) to take action against the FIFA ban on the 'One Love' bandage. Specifically, the DFB would like to examine an "application for provisional legal protection" - thanks to an ad hoc division of the CAS, a judgment could arrive within 48 hours.

Important: If the CAS agrees with the DFB, the verdict would last until the end of the tournament. FIFA could not lodge an objection, but could only start the main proceedings after the World Cup. However, any penalties such as a point deduction or loss of the title (should Germany become world champion) would not be permissible and would not change the outcome of the tournament.

The DFB could achieve that Manuel Neuer could play with the 'One Love' armband at the latest from the second group game against Spain (Sunday, 8 p.m.) without having to fear a yellow card or even a ban.

"FIFA has forbidden us a sign of diversity and human rights. They have combined this with massive threats of sporting sanctions without specifying them. The DFB is checking whether this action by FIFA was legal," confirmed DFB spokesman Steffen Simon of the picture.

It remains to be seen whether the CAS will grant the DFB's application. At least the DFB leaves no stone unturned in order to be able to set an example without having to fear consequences from FIFA.

This article was originally published on 90min.de as 'One Love' armband: DFB considers legal action against FIFA. 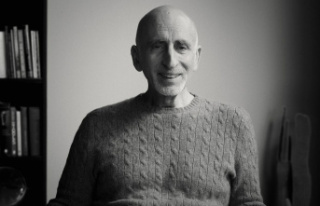 New Netflix documentary "Stutz": What this...