2024 is the end: the federal government initiates the end of the Bundeswehr mission in Mali

The federal government initially wants to continue the deployment of German soldiers in West African Mali, but also wants to pursue a concrete plan for the withdrawal. 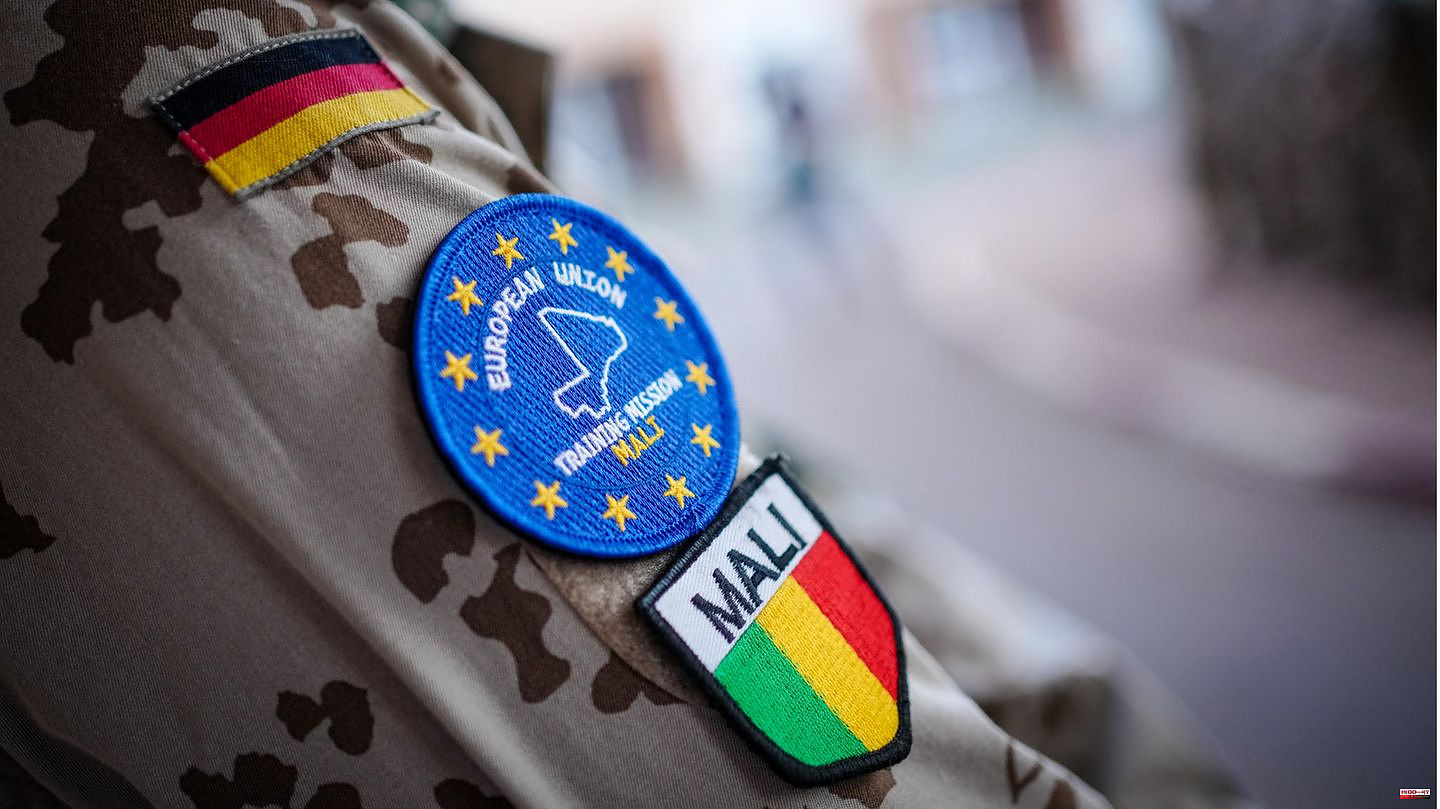 The federal government initially wants to continue the deployment of German soldiers in West African Mali, but also wants to pursue a concrete plan for the withdrawal. According to information from the German Press Agency, it was agreed at a top-level meeting between the Chancellery and the ministries on Tuesday to formulate a mandate for the deployment until 2024, but to start with an "entry into the exit" from next year. A full withdrawal will take about a year, according to previous estimates by military planners. "Der Spiegel" and the "Süddeutsche Zeitung" had previously reported. As "Der Spiegel" writes, the deduction should be completed by May 2024.

The mandate for German participation in the UN peacekeeping mission Minusma is to be extended "for the last time" by one year in May 2023, government spokesman Steffen Hebestreit said on Tuesday after consultations with the federal government in Berlin. The aim is "to let this assignment expire in a structured manner after ten years".

With this compromise, a difference of opinion between Foreign Minister Annalena Baerbock (Greens), who wanted a continuation, and the more critical Defense Minister Christine Lambrecht (SPD), seemed to be defused. Recently there had been repeated disputes between the military rulers in Mali and the UN mission Minusma, for which Germany provides soldiers. Mali, with a population of around 20 million, has experienced three military coups since 2012. Since the most recent coup in May 2021, the country has been led by an interim military government. 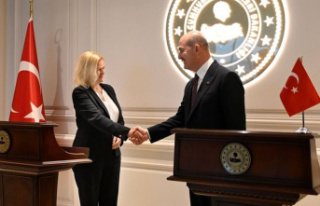