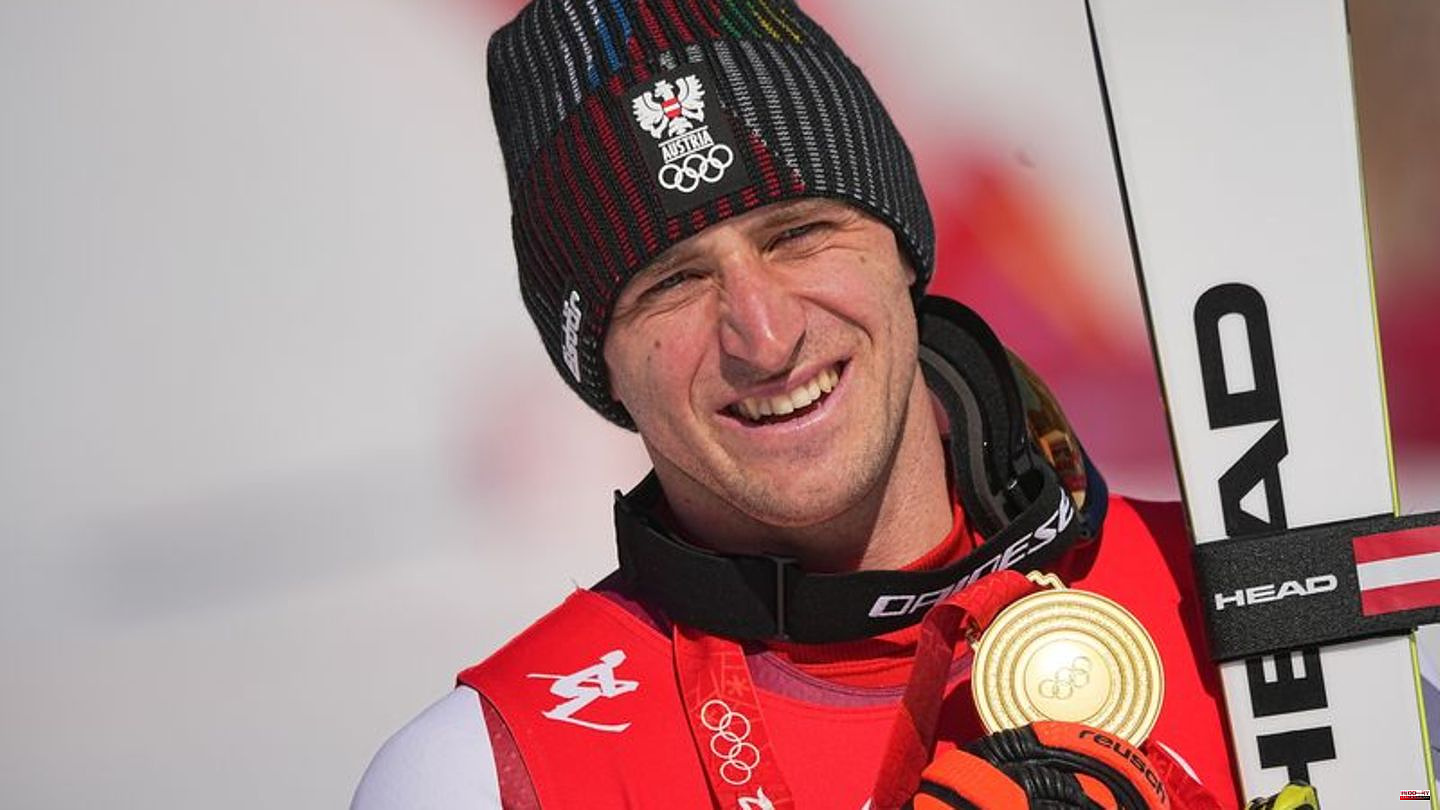 The Austrian ski star and three-time Olympic champion Matthias Mayer surprisingly announced the end of his career. The 32-year-old wants to retire from active racing with immediate effect.

"I've been thinking for the last few days and I have to say it's time for me to retire from the Alpine World Cup," said Mayer on ORF immediately before the Super-G in Bormio. The Austrian skipped the race: "That was my last inspection, that's enough for me".

With his Olympic victory in Super-G in February in Beijing, the eleven-time World Cup winner achieved something historic. He was the first alpine skier to win a gold medal in three consecutive games. Mayer had won the downhill in Sochi in 2014 and also in the Super-G in Pyeongchang in 2018.

So far this winter, Mayer hasn't won, but has at least been on the podium twice. "I got off to a good start this year and I'm satisfied. But it's just enough. I would like to thank my sponsors and the ÖSV, everyone did a great job, I'm excited to see how it goes," said the speed specialist . 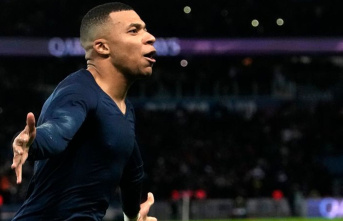