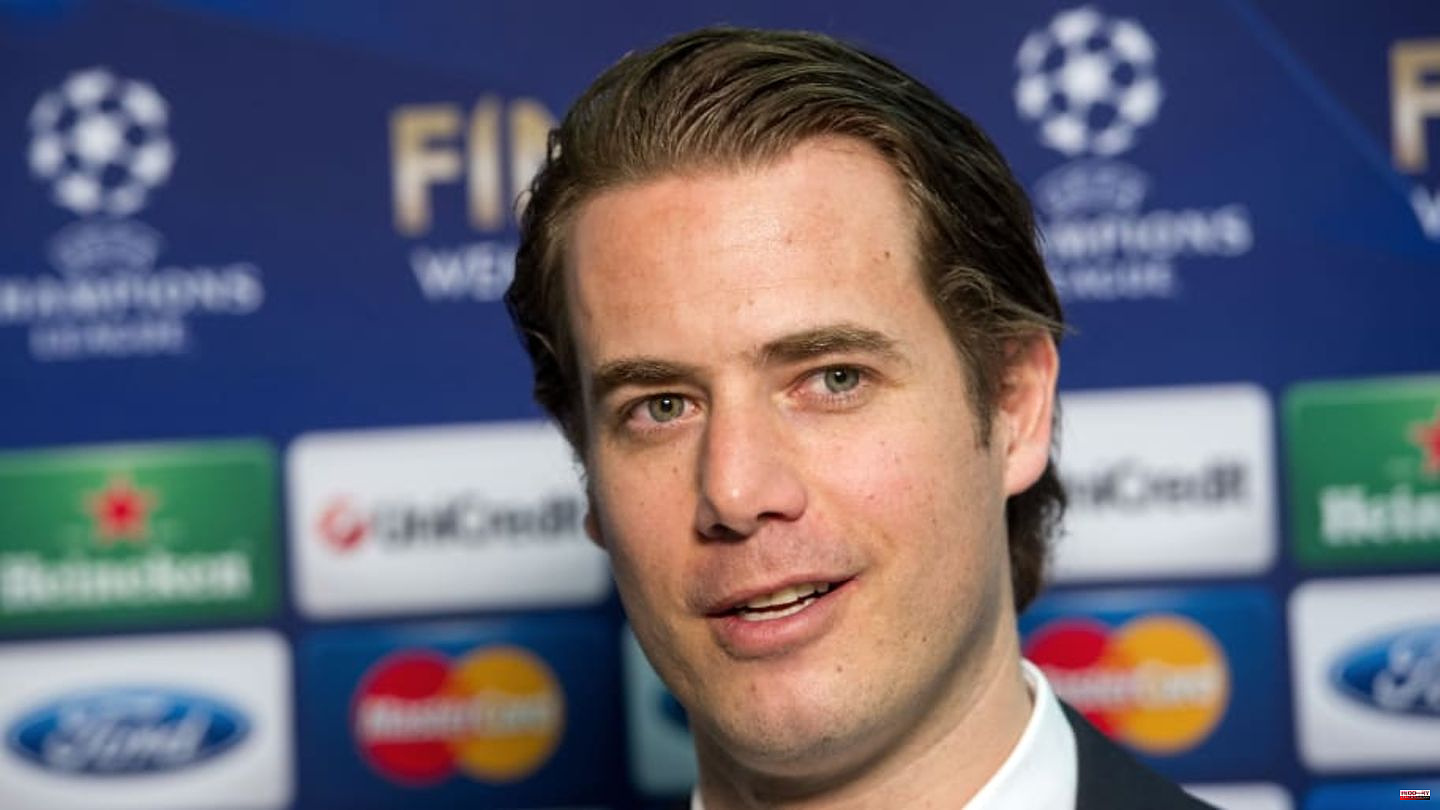 Borussia Dortmund have signed the 14-year-old American Jack Mize, who previously played for New York Red Bull's U15s. However, the transfer is not one of the typical child transfers that have become increasingly common in international football in recent years.

As reported by Ruhr Nachrichten, the talent's parents moved to Dortmund at the beginning of the year for professional reasons. Mize, who wanted to continue playing football at a high level, then decided to try out at BVB and was able to convince those in charge of his skills. The offensive player will play for the U15s in the regional league in the future. He has already completed several friendlies for the black and yellow.

Because the youngster's parents moved to Germany months ago, BVB received permission to play for the young American without any major problems. FIFA's transfer regulations are usually much stricter for underage non-EU foreigners. Like Marco Reus and Salih Özcan, Maze is under contract with the consulting agency "Dirk Hebe Sport Consulting".

It is not yet known whether Dortmund will have to pay a transfer fee for the 14-year-old. FC Bayern recently signed 13-year-old Mike Wisdom from Borussia Mönchengladbach for 300,000 euros and received heavy criticism. According to Ruhr Nachrichten, BVB was not willing to enter the competition for the eighth grader.

This article was originally published on 90min.com/de as Not a typical child transfer: BVB signs 14-year-old American. 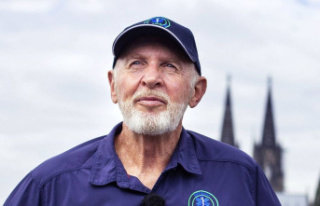