A 39-year-old man has been admitted to a psychiatric hospital after fatally stabbing his six-year-old son. 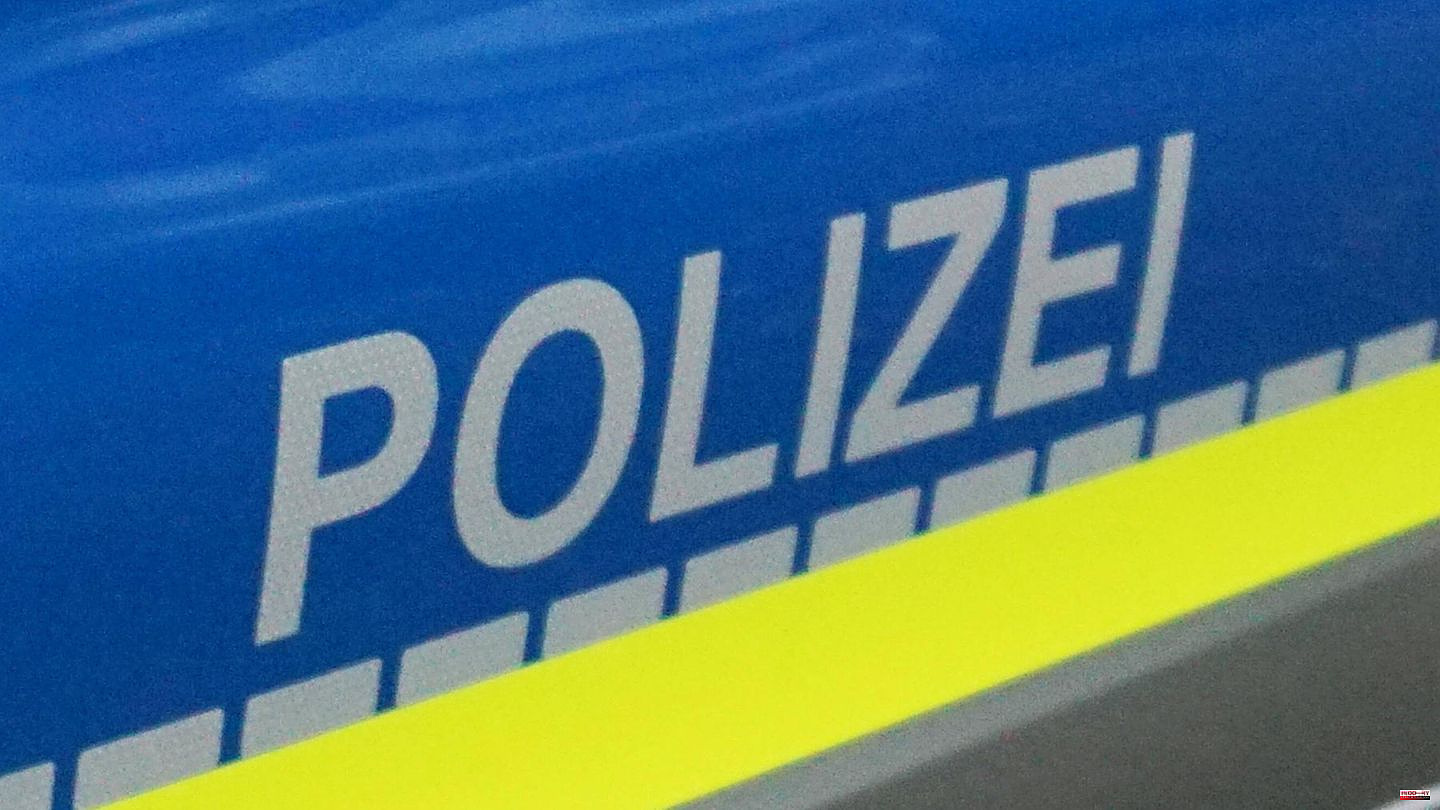 A 39-year-old man has been admitted to a psychiatric hospital after fatally stabbing his six-year-old son. The father dialed the emergency number from a campsite in Bösdorf near Plön in Schleswig-Holstein on Sunday night and said he had killed his son, police and prosecutors said on Monday.

Rescue workers and police officers found the dead boy at the scene, who had multiple stab wounds. The suspect's father allowed himself to be arrested without resistance. He was said to have self-inflicted lacerations. However, these were not life-threatening.

According to preliminary investigations due to a previous psychiatric illness, there are considerable doubts about the culpability of the man from Hamburg, the investigating authorities said. Therefore, the investigating judge of the district court in Kiel admitted him to a psychiatric clinic at the request of the public prosecutor. The police and public prosecutor's office initially did not provide any further information.

In the gallery: The pictures of the day tell small and big stories from places all over the world 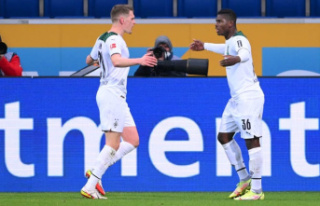