On September 21, a new stage in Moscow's war against Ukraine began. 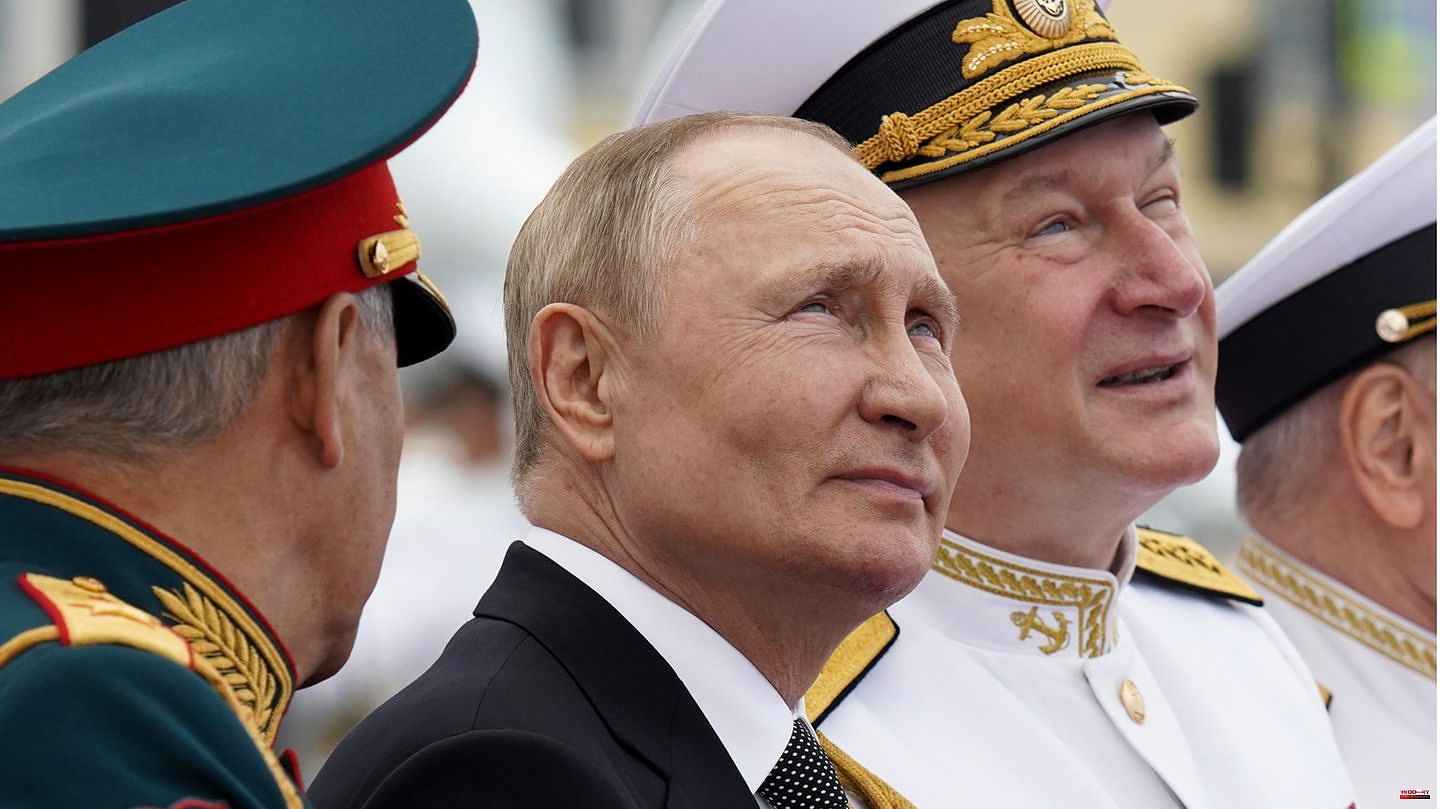 On September 21, a new stage in Moscow's war against Ukraine began. Until then, volunteers have fought Vladimir Putin's struggle, whether as contract soldiers or paid mercenaries. Until then, the Russian people have paid their tribute to the Kremlin in the form of diminished marginal wealth and their children's hopeless futures. September 21 changed everything. The state now demands another sacrifice from its citizens: their lives.

Nothing like this has happened since the Stalin era. A few hours after Vladimir Putin announced his decision, the wave of mobilization rolled over Russia - and plunged the country into panic. Because it quickly becomes clear that the "partial mobilization" promised by Putin is just an empty phrase intended to hide the truth behind a euphemism: everyone the system can get their hands on will be mobilized.

And many Russians are not willing to make the sacrifice that is now being asked of them. Those who can leave the country. At the borders with Russia's neighboring countries such as Kazakhstan, Mongolia or Georgia, cars are queued up for kilometers. Flights to countries that require small visas are almost impossible to get. It is mainly men who are leaving Russia.

Because the mobilization machine stops at no one. Countless stories are circulating about the mobilization of people who Putin has pledged should not be drafted. For example, 59-year-old surgeon Viktor Dyachka was drafted into the city of Asbest. Although the doctor has the rank of first lieutenant in the medical service in reserve, he has skin cancer in the first stage, is blind in one eye, suffers from high blood pressure and age-related deafness, among other things. Nevertheless, according to his daughter, he received the move-in notice from the personnel department of his hospital on the evening of September 22nd. He was dismissed and was told to report to the draft office the next morning.

It would mean "save, heal, fulfill your duty to your fatherland. But my father has fulfilled his duty all his life. (...) Inside me there is panic, anger, fear, despair and anger again," said the daughter of the drafted doctor of the online publication "Nowaja Gazeta.Europa", the portal of the newspaper "Nowaja Gazeta", which has meanwhile been discontinued in Russia.

According to the mobilization law, people who are unfit for service for health reasons cannot be drafted. Due to his illness, Viktor Dyachka should be classified as unfit for work, but the military commission simply ignores this.

Pensioners are also being mobilized contrary to the official decree. In the Volgograd region, for example, the 63-year-old retired lieutenant colonel Alexander Ermolayev was drafted, even though he said he was suffering from diabetes and cerebral ischemia. But his age alone would have to rule him out for mobilization.

"These are not isolated mistakes," commented the long-standing editor-in-chief of the now banned radio station "Echo Moskwy", Alexej Venediktov, about the events. "Of course it's not partial mobilization. (...) It's a mass mobilization," he stated in an interview with dissident Mikhail Khodorkovsky's team. "The military commissar of Tatarstan issued an order that all reservists are not allowed to leave their place of residence. How can it be partial mobilization when the order applies to everyone."

Every region and every city was given a number dictating how many soldiers had to be mobilized. "And now everyone who gets their hands on it will be collected," says Venediktov. The collection of pensioners or sick people are not isolated mistakes. "The whole thing is a system error."

Countless reports from freshly drafted soldiers show the disastrous state in which this system is. In the Primorye region, the mobilized were amazed when they were handed rusty and moldy machine guns. "You have tanks, so you don't need Kalashnikovs," they were told, the perplexed men said. After the recordings caused a stir, the authorities assured that the weapons had been exchanged.

While some recruits should be sent to war with rusty rifles, others cannot even find a place to sleep. Men mobilized in Yakutia and shipped to Vladivostok are forced to sleep by campfires on bare concrete floors, as this video of a victim shows. "Nobody needs us," says the man behind the camera, in view of the figures huddled on the floor.

Meanwhile, the anger about the mobilization discharges itself. Military commissariats are burning across the country. There have been at least 11 such incidents since September 21. Several administrative buildings were also attacked.

In the city of Ust-Ilimsk in the Irkutsk region, a man opened fire at the local recruiting office on Monday morning. The military commissar was seriously injured. The shooter was arrested. This is a 25 year old resident. According to media reports, he should be mobilized. According to eyewitnesses, before he opened fire, he said to the military commissioner: "We'll all be going home in a moment."

In the city of Ryazan, a man is said to have set himself on fire at a bus stop and shouted that he did not want to go to war.

"This country is not able to carry out a mobilization without being confronted with a serious political crisis. And it is already doing so. The second stage is before us, when the coffins will reach the families", explained the editor-in-chief of " Novaja Gazeta.Europa", Kirill Martynov. There is a risk of the "collapse of the state," he said in an interview with the independent broadcaster Dozhd. "Perhaps this can still be prevented for a while using an extreme form of the stick and carrot method. But I think that the process of disintegration of the Russian Federation has already been started by Vladimir Putin's order."

The situation seems so disastrous that even the Kremlin has had to admit mistakes. "Indeed, there are cases where the decree (by President Vladimir Putin) is violated," Kremlin spokesman Dmitry Peskov said on Monday, according to the Interfax agency. "We hope that the pace of elimination will increase and that any errors will be corrected."

The only mistake the Kremlin is actually trying to correct is the open borders. Several sources from the presidential administration reported that the borders will be closed after September 27, i.e. after the end of the pseudo-referendums in Ukraine - at least for men.

Around 250,000 people are said to have already left Russia after the mobilization for the Ukraine war. Now many fear that Putin will close the borders for reservists. ntv reporter Rainer Munz reports from Moscow on the situation in Russia. 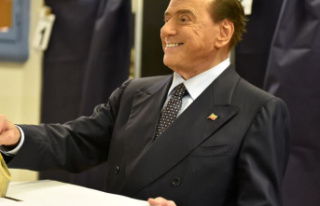