Hansi Flick had already disappeared into the team hotel when the frustrated Bayern faction around Manuel Neuer and Thomas Müller drove up to the main entrance on time in two black minibuses. 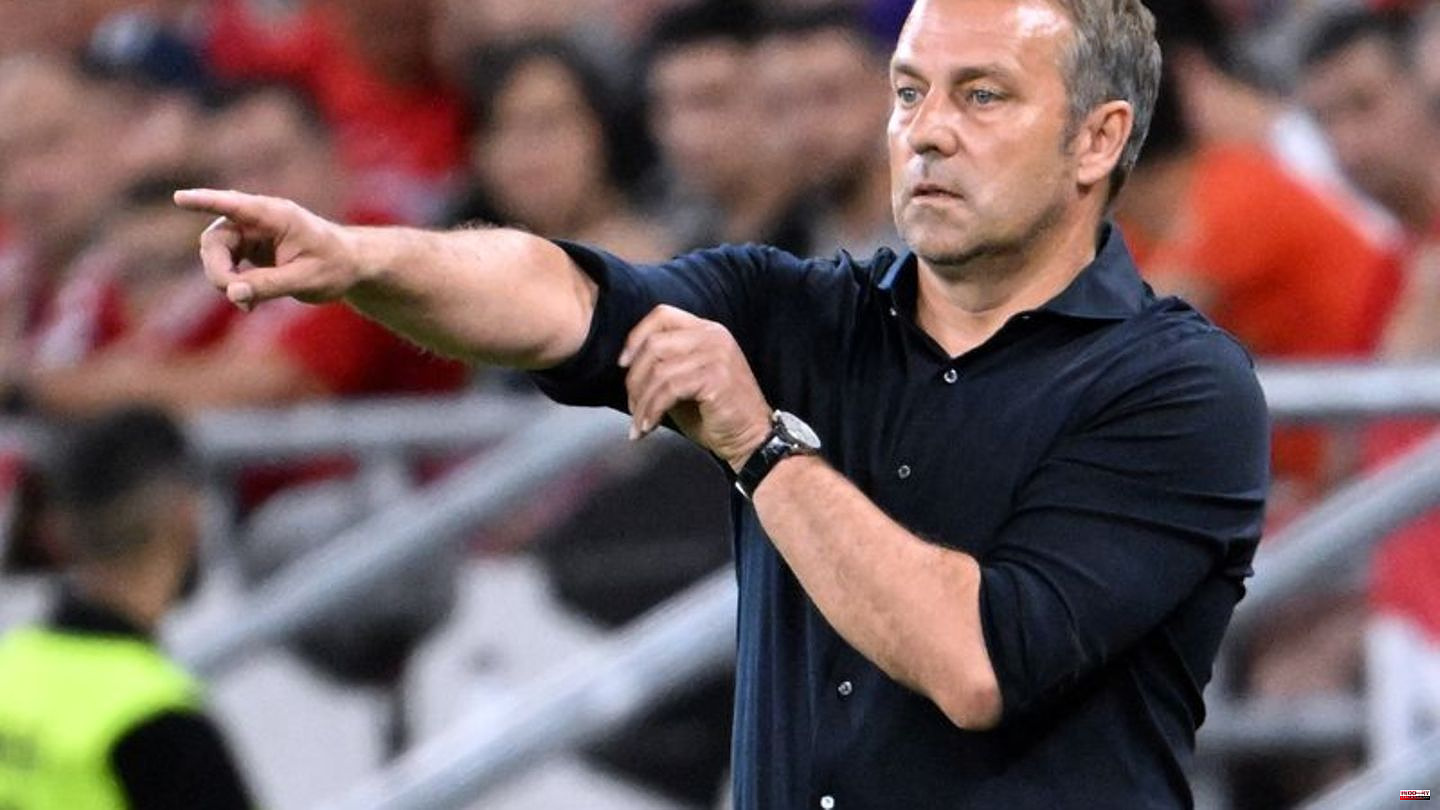 Hansi Flick had already disappeared into the team hotel when the frustrated Bayern faction around Manuel Neuer and Thomas Müller drove up to the main entrance on time in two black minibuses. The World Cup countdown is on.

This was clearly noticeable when the national team moved into their quarters in Gravenbruch near Frankfurt. The Munich national football team quickly wrote a few autographs, just like their colleagues around Antonio Rüdiger, who was the eye-catcher in a bright green corduroy suit.

Debate on the situation in Qatar

"These are the last impressions we can get of having the team together. That's why the days will be very focused, concentrated," said DFB director Oliver Bierhoff before the World Cup dress rehearsal with the last important group games in the Nations League. Against Hungary on September 23 in Leipzig and three days later in London against England, not only should the World Cup be fine-tuned, but also first place and thus participation in the Final Four tournament next summer should be secured.

Only the ball hasn't rolled yet. The premiere training session on the new DFB campus had to wait. Marketing and human rights were the buzzwords on arrival day, a fitting template for the great dilemma nine weeks before kick-off in Qatar. While captain Neuer and his 23 colleagues posed in front of the camera for commercials, Bierhoff described the major problem for Flick at a DFB congress in the morning. The debate about the situation in Qatar is hovering over the title dream in the Gulf, which even the national coach and his players find it difficult to avoid.

The balancing act between politics and football

Even before the game against surprise leaders Hungary, there should be further briefings in society for the national players. But Bierhoff also made it clear. Politics is important and football is more important at a certain point. "We have to be careful to find this balancing act between responsibility and the awareness that we have as people. On the other hand, we go over as the German national football team. We represent our country, we want to play football successfully," said Bierhoff.

The criticism of Qatar "shouldn't mean that we don't feel like participating in the tournament, but that we're looking forward to a World Cup, to measuring against the best in the world, that we can represent Germany and hopefully get the next star," was Bierhoff's sporting requirement.

"We want to play with the best team"

Flick has long since assured that he is already in the World Cup tunnel. "That's why we have to go into tournament mode now and be there from the start," he formulated the demands on his players, his staff and himself. There are no more experiments against Hungary and England either: "We want to play with the best eleven ."

The special note: The recording for Qatar has an emergency character anyway because of the rush through the many competitions. Flick definitely wants to be group winners in the once unloved Nations League so that 2023 does not degenerate into a pure test game year. Victories against Hungary and England secure this plan.

"We have set ourselves the goal of playing the Final Four in the summer because it would be a great success for us to get through the group stage first. But it would also be the only two competitive games we would have then." said Flick. Bierhoff also sees a World Cup benefit as a practical side effect: "It would be a prestige for us, it would be a registration and a build-up of self-confidence, this success would be good for the team."

The days with the national team after the Munich winless series in the Bundesliga should do the seven Bayern pros around Neuer and the drivers Müller and Joshua Kimmich particularly good. Flick urgently needs them in Qatar as a block functioning at the top level. "Now it's going to be an uncomfortable international break," said Leon Goretzka about the critical situation in Munich. The Nations League as a World Cup countdown can be a really good distraction. 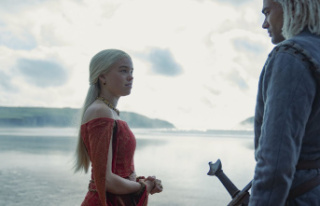 Interim status: "House of the Dragon" at...