Cryptocurrencies like bitcoin have been under pressure at the start of the new week. 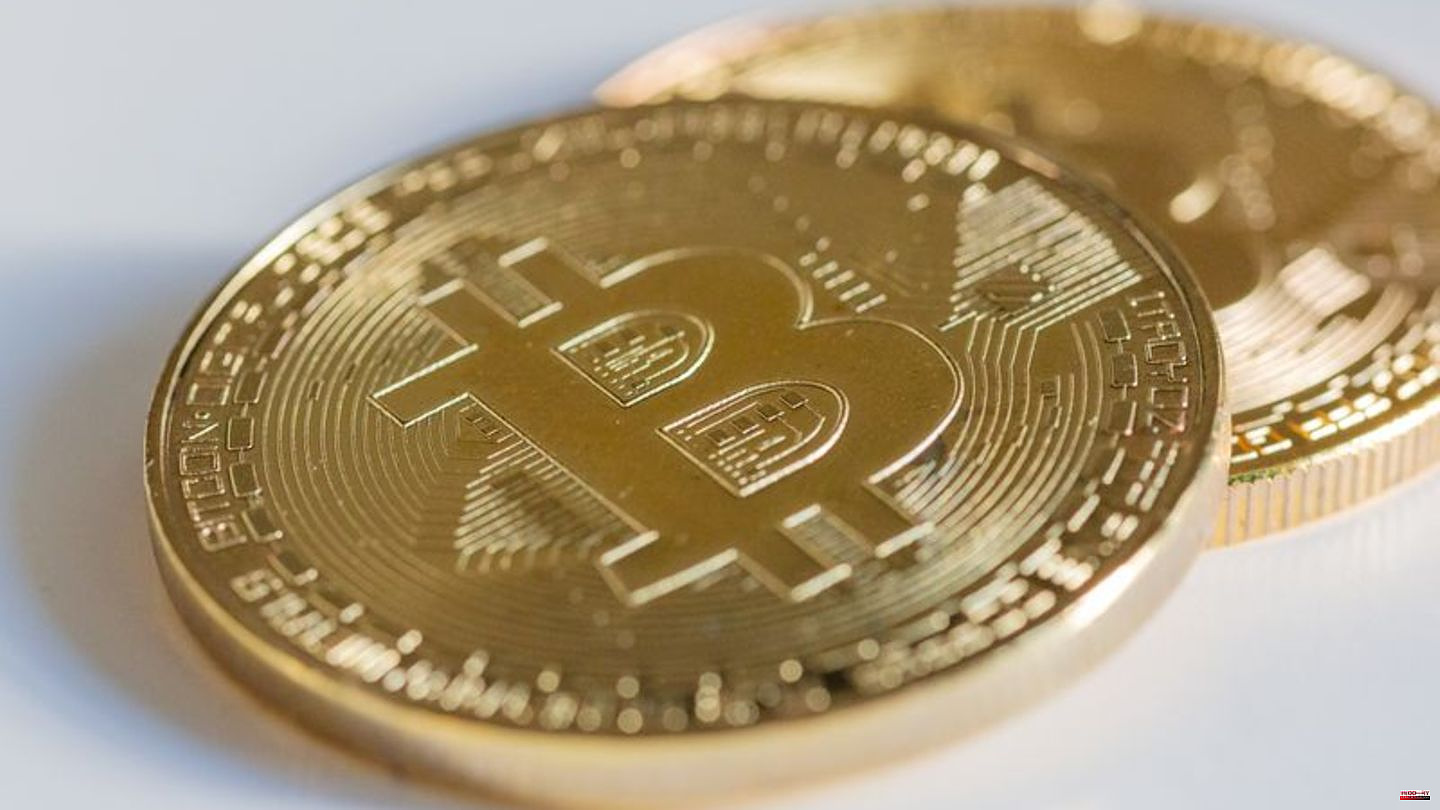 Cryptocurrencies like bitcoin have been under pressure at the start of the new week. Bitcoin, the largest digital asset by market value, fell to $18,413 on the Bitfinex trading platform on Monday morning. This is the lowest level in about three months. The market value of all 21,000 internet currencies fell to around 900 billion US dollars.

Ether, the second largest cryptocurrency by market value, also fell significantly. For the first time in two months, an ether cost less than $1300. The digital value, which is considered to be particularly innovative, has not yet been able to fulfill the hopes that were placed in it in view of a long-awaited technical innovation. This innovation ("The Merge") promises significantly higher efficiency and significantly less energy consumption than when using the previous technology.

The price losses of Bitcoin and Co occur at the beginning of a week with numerous central bank meetings. Above all, the US Federal Reserve will decide on its monetary policy course on Wednesday. In view of the very high inflation, a further sharp rise in interest rates is expected. Rising interest rates are generally seen as a drag on risky assets, which include cryptocurrencies. 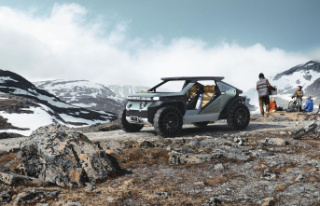