Interim status: "House of the Dragon" at half-time: The great legacy of the series is both a blessing and a curse

Warning: This text contains spoilers for "House of the Dragon", including episode four. 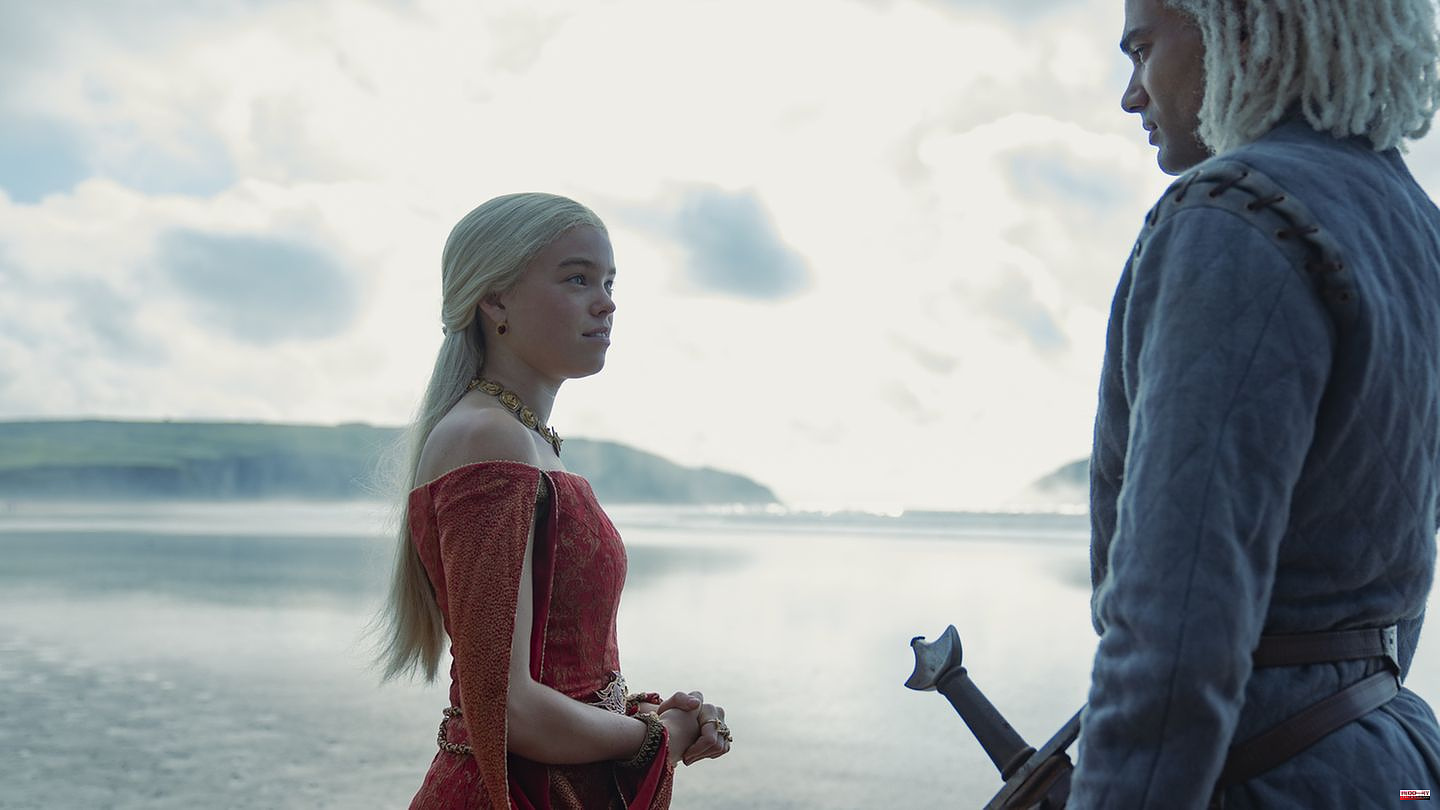 Warning: This text contains spoilers for "House of the Dragon", including episode four. If you haven't seen all the episodes yet and would rather be surprised, you should stop reading here.

What made "Game of Thrones" so great? Rampant sex scenes, bombastic battles and an epic story, say some. Other fans, on the other hand, appreciate the refined dialogues, great characters drawn and completely surprising plot twists, which are still convincing on second viewing, especially in the first seasons. And many other fans simply appreciate the combination of both, which is otherwise rarely seen. The follow-up series "House of the Dragon" now has to please all kinds of fans. And managed surprisingly well in the first few episodes to keep this balancing act.

The makers wanted to approach the series quite differently. Author George R.R. Martin before the premiere. And that's how the first episodes work. Most tension builds in conversations between fewer characters in even more limited locations in and around King's Landing. The countless storylines around the world that made up "Game of Thrones" in the last few seasons only begin to slowly build up with the latest episode.

The successor also benefits from the great role model. While "Game of Thrones" had to present the countries around Westeros, their history and the large families in detail, the new series can assume this knowledge - and concentrate entirely on the new representatives. The big picture doesn't have to be redrawn, it's already anchored in the viewer's mind.

Instead, there is a lot of gossip, gossip and intrigue at the royal court. The fact that the plot still doesn't degenerate into a soap opera is due to the dialogues, which are well written and acted well above average. After only a few episodes, you have the feeling of knowing the numerous and very different characters - only to be surprised by a new, but no less credible side. Here you can clearly feel Martin's growing influence on screenplays and production.

The fact that the fans of the other side of "Game of Thrones" should also get their money's worth seems more like a foreign body from time to time. "House of the Dragon" doesn't skimp on the sometimes extremely brutal violence and no less drastic sex scenes. Sometimes they seem a bit more unnecessary than was the case with the original. The threat posed by the creepy crab feeder and the ensuing battle was built up for about two episodes, only to be ended by his utterly unspectacular death out of view. Some of the sex scenes in the background wouldn't actually have been needed either.

Both should have one purpose above all: to bind those viewers to the series who would otherwise not have been lured in front of the television with an intrigue about medieval princesses. And now because of the strong plot and the great actors: inside we still stayed tuned. And rightly so.

There should be enough fodder for these fans in the next five episodes of this season. With the end of the latest episode, the foundations have been laid to enter the conflict that was already hinted at in the main series. And finally tackle the war for the succession to the throne of Rhaenyra.

The fans must already say a big farewell: We probably saw the two great actresses of the young friends Rhaenyra Targaryen (Milly Alcock) and Alicent von Hohenturm (Emily Carey) for the last time in the fifth episode. According to the industry database IMDB, both only play in five episodes each. After the next time warp, Emma D'Arcy and Olivia Cooke will then take on the roles of best friends driven into competition. And hopefully continue the war for the throne in a similarly worthy manner. 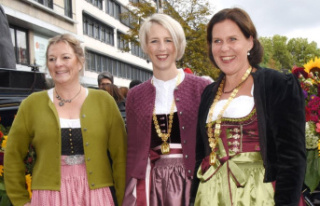 Dirndl: This is how the traditional costume is wind...