Argentina is in the quarterfinals of the World Cup. 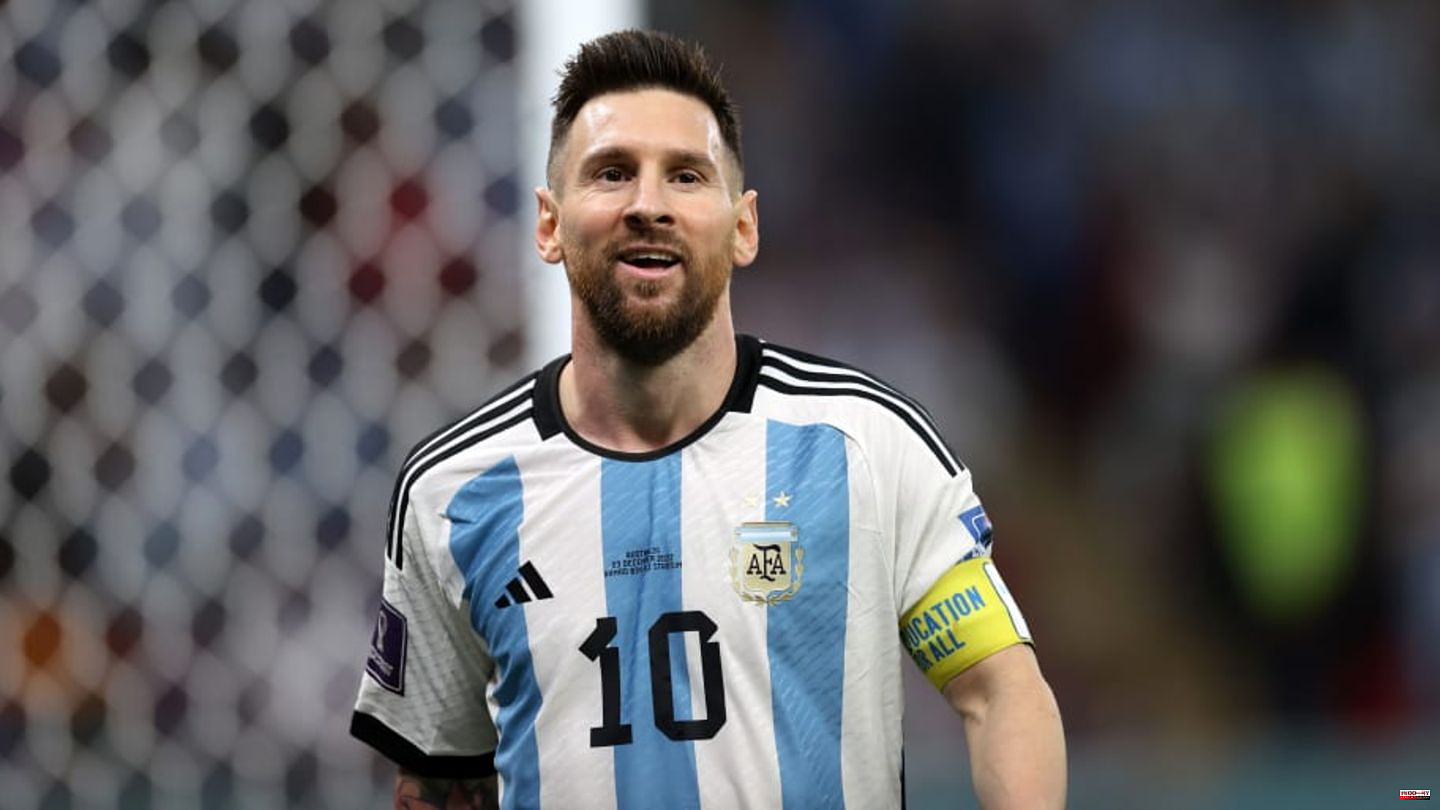 Argentina is in the quarterfinals of the World Cup. The South Americans got off to a slow start, but that didn't stop Messi from making it 1-0 in the 35th minute. After the break, Alvalrez was able to increase to 2-0 and felt like the game was already decided. However, Australia fought to the end, managed to get back the goal and almost equalized just before the end. We take a look at the network reactions.

In a tired early phase, the Argentinian fans provided the highlights. Watching the Argentines push and support their team also makes it clear why Germany are already out while the Albiceleste are in contention for the title.

Ten minutes before the half-time whistle, Messi took pity and gave his numerous supporters the important goal to make it 1-0 in his 1000th competitive game.

Shortly after the break, Julián Álvarez took advantage of a nasty goalkeeper error by Mathew Ryan and pushed in what felt like a crucial 2-0. You can get euphoric at times.

But one should not praise the day before the evening. A deflected long-range shot from Goodwin found its way right into the Argentine goal and made things tense again.

However, Argentina only became really dangerous once more. After a dribble by Aziz Behich, Lissandro Martinez had to save with a spectacular tackle. Otherwise, Argentina did well in the final stages, keeping the ball well and creating a few more chances. It only failed at the end - mostly in the person of Lautaro Martinez.

The usury of opportunities on the Argentine side almost took revenge. Shortly before the end, Australia actually had another mega chance through Garang Kuol. However, the Joker failed due to the outstanding reaction of Emiliano Martinez.

Ultimately, Argentina is well deserved in the quarterfinals, where the Elftal is waiting. But the defeated Australians also earned respect and were celebrated for their fighting spirit.

This article was originally published on 90min.de as Messi leads Argentina to quarter-finals: The net reaction. 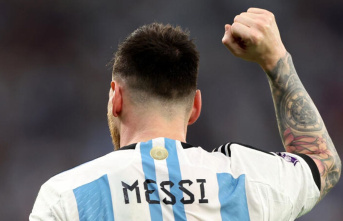