Union faction leader Friedrich Merz and Chancellor Olaf Scholz (SPD) have cleared up a month-long upset, according to the CDU chairman. 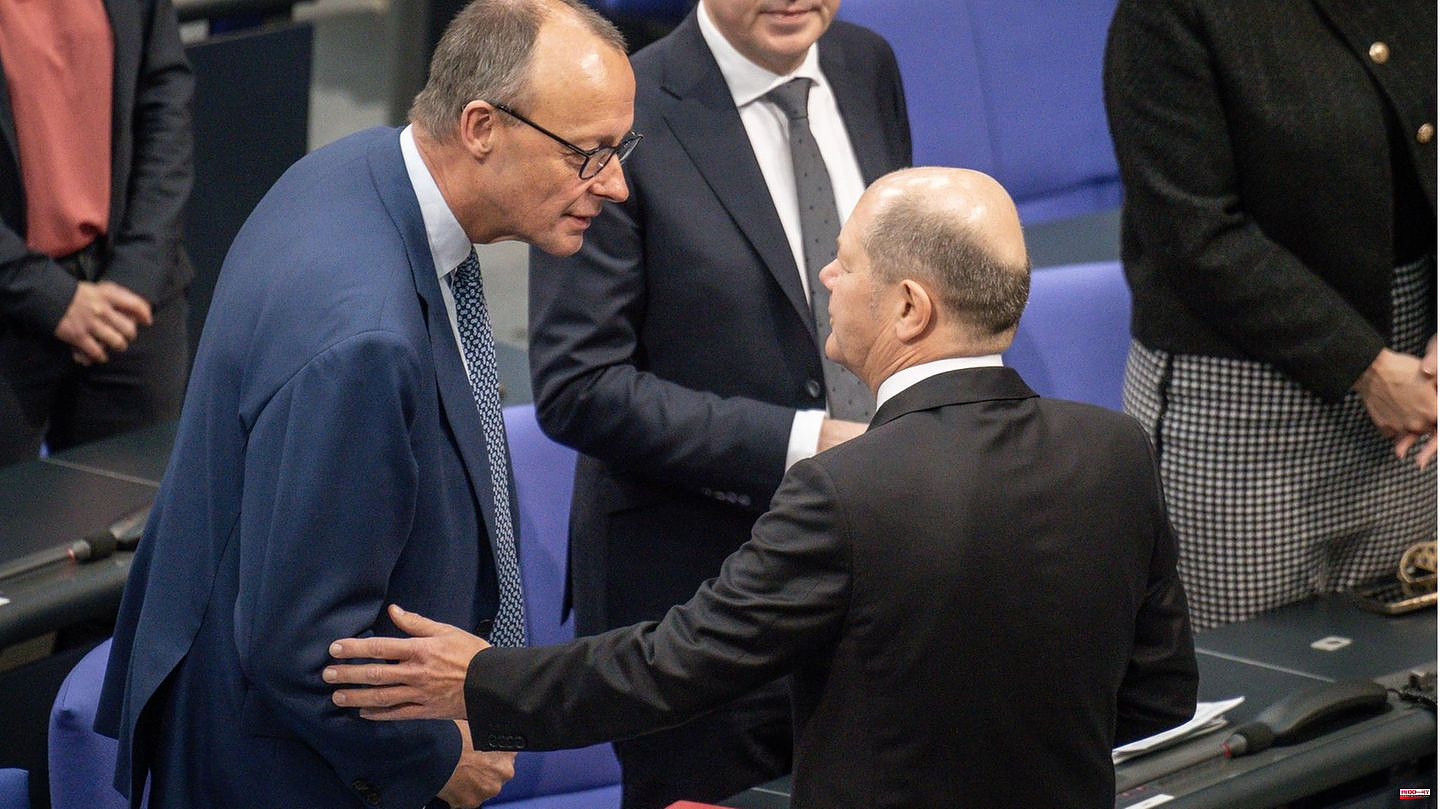 Union faction leader Friedrich Merz and Chancellor Olaf Scholz (SPD) have cleared up a month-long upset, according to the CDU chairman. "The Chancellor and I had an extensive dinner together, and that was rightly not in the newspaper the next day," said Merz in an interview with the DPA news agency in Berlin. He added: "We had a reasonable, good conversation, as it should be between Democrats."

"The Federal Government and the Chancellor initially stopped all communication with us after my visit to Kyiv in early May," said Merz, who had been trying to get a meal with the Chancellor for a long time. "It took a certain amount of effort to restore them." Since the beginning of November "there have been normal talks between the opposition and the government again".

In the government there was obviously "a - in my opinion - completely unnecessary and implausible irritation that I traveled to Kyiv and didn't wait for the Chancellor to go there," said Merz. The CDU politician described his current dealings with Scholz with the words: "It's professional, and it's also possible that we're currently talking to each other sensibly."

In view of the war of aggression against Ukraine launched by Russian President Vladimir Putin on February 24, Merz spoke of a "year in a state of emergency" for the government as well. "Which doesn't mean that we don't criticize the government very specifically," he added at the same time. A lot of things were set in motion much too late by the traffic light, "many of these decisions are now simply very poorly made," complained the CDU chairman.

Merz said of his relationship with CSU leader Markus Söder and the Bavarian sister party: "There have rarely been phases where the CDU and CSU have worked together as well and as trustingly as they do now." There is currently no reason to speculate about the Union's chancellor candidate for the 2025 federal election, he said when asked. "Our task now is to do proper work in Parliament." 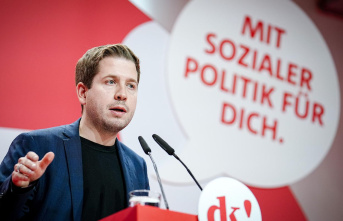