Line-ups: Borussia Dortmund vs VfL Bochum - this is how they could play

In the "little Revierderby" on Saturday afternoon (kick-off 3:30 p. 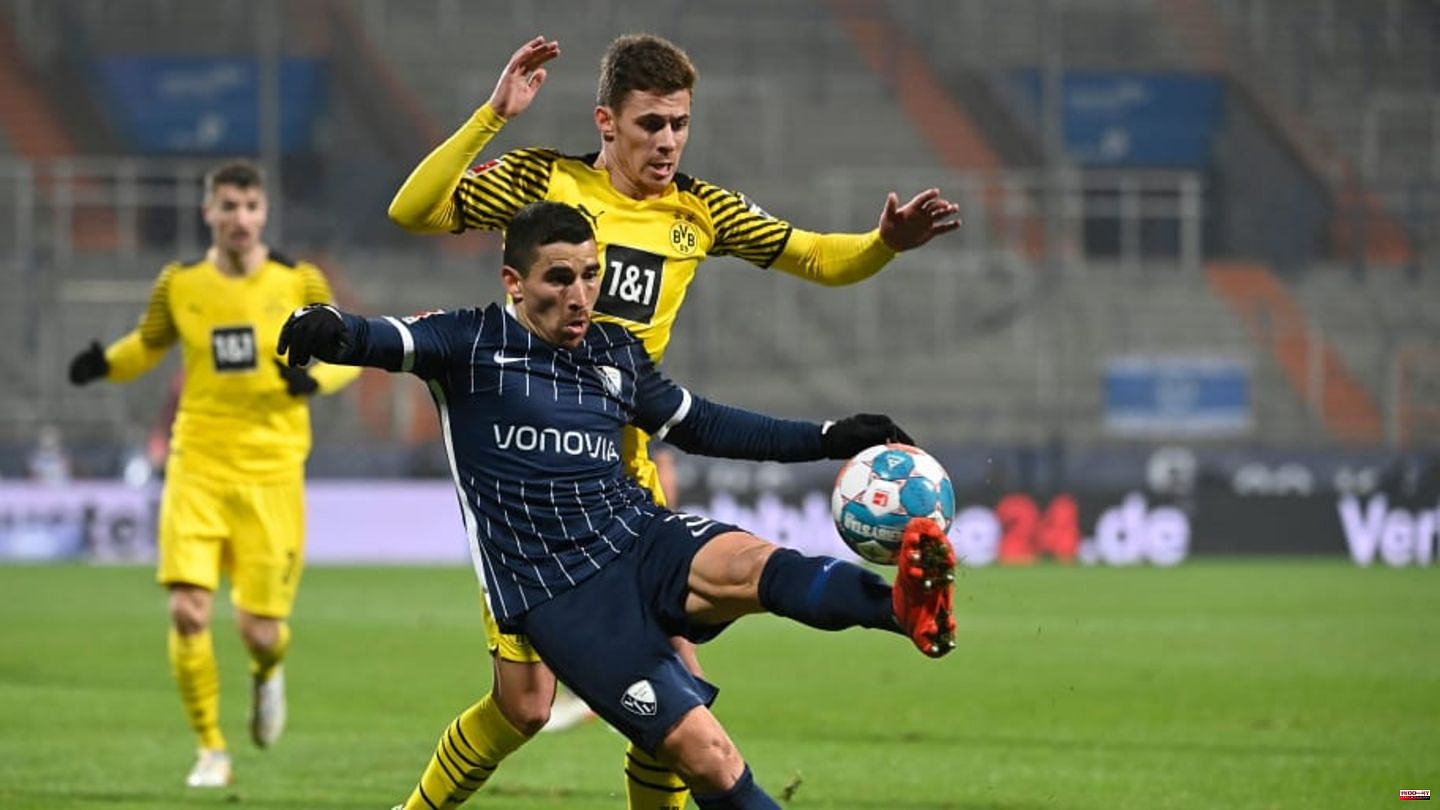 In the "little Revierderby" on Saturday afternoon (kick-off 3:30 p.m.) Borussia Dortmund and VfL Bochum will meet. The black and yellow do not have good memories of the last meeting in April. In a spectacular game, Bochum won 4:3 and thanks to the away win they celebrated early relegation.

BVB head coach Edin Terzic wants to score nine points in the three remaining games before the winter break. "It's about not losing sight of the goals, creating a good starting position to be able to attack again in the new year," explained the trainer on Friday afternoon to the assembled press group. With VfL Bochum, an opponent waiting on the 13th matchday will bring "a high pace and strong physique to the pitch", according to the BVB coach. "We still have the warning from the last meeting."

Thomas Meunier (broken cheekbone), Marius Wolf (balance disorder caused by infection), Sebastien Haller (tumor disease), Mateu Morey (knee injury), Tom Rothe (sprained knee bone), Mo Dahoud and Jamie Bynoe-Gittens (both rehabilitation training) are available for the home game against the penultimate team after a shoulder injury) definitely not available. Captain Marco Reus (after an ankle injury) and Raphael Guerreiro (after a muscular problem) should return to the squad on Saturday afternoon. "Both were with us on the training ground on Thursday," said Terzic. "We expect both of them to train with us today. I'm cautiously confident that they'll be ready to play tomorrow." Gregor Kobel and Mats Hummels, who were substituted as a precaution in the Champions League on Wednesday evening, are ready for action.

Compared to the 1-1 draw in Copenhagen, Terzic will change his starting XI a bit. Felix Passlack will probably have to make room for Niklas Süle at right-back. Hummels and Nico Schlotterbeck are expected in the center of defence. If Guerreiro has enough for the starting eleven, he takes over the left side of defence. If the European champion first takes a seat on the bench, Thorgan Hazard jumps in again as a left-back. Behind the back four is Kobel between the posts. Jude Bellingham, who did not play in the last group game, returns to the starting lineup and is expected to play alongside Salih Özcan in central midfield. Since Reus should not be a candidate for the starting eleven, Julian Brandt is expected in the tenth position. Terzic could muster Karim Adeyemi and Giovanni Reyna on the offensive flanks. Youssoufa Moukoko is likely to be preferred to Anthony Modeste in the center of attack.

"I'm aware that the derby is something special. I know games like this from other stations. It feels like you fall down twice, then you're over in Dortmund," emphasized VfL coach Thomas Letsch at the press conference on Thursday. In preparation for the game, the coaching team also watched scenes from the last two duels against Dortmund. "I'm looking forward to this game and I hope we'll have fond memories of the derby," said the trainer.

Takuma Asano (training after tearing the inner ligament), Jacek Goralski (muscle injury), Paul Grave (shoulder injury), Marko Johansson (ill), Erhan Masovic (adductor problems) and Dominique Heintz (back problems) are currently on the Bochum team's list of absentees. "With Dominique, it should be enough for the game against Gladbach next Tuesday," said Letsch. Christopher Antwi-Adjei, who had to step down during the week due to a hip contusion, will most likely be available for the duel with the runner-up.

Due to Heintz's absence, Letsch has to rebuild his central defense. Vasilios Lampropoulos is ready to replace the ex-Cologne player. Otherwise, the cast of the back four, with Ivan Ordets, Danilo Soares and Christian Gamboa, remains unchanged. As usual, veteran Manuel Riemann is guarding the goal. Captain Anthony Losilla and Kevin Stöger are firmly planned in central midfield. Gerrit Holtmann, Simon Zoller, Jordi Osei-Tutu and Antwi-Adjei are available for the two offensive flanks. While Philipp Förster should start on the ten, Philipp Hofmann takes over the position in the center of attack.

This article was originally published on 90min.com as lineups: Borussia Dortmund vs VfL Bochum - how they could play. 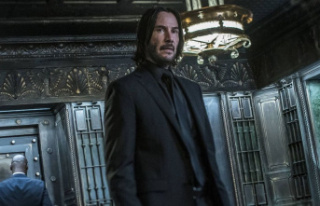