"The Continental": "John Wick" series starts in 2023 on Amazon

The "John Wick" films with Keanu Reeves (58) are among the most popular productions of recent years when it comes to action cinema. 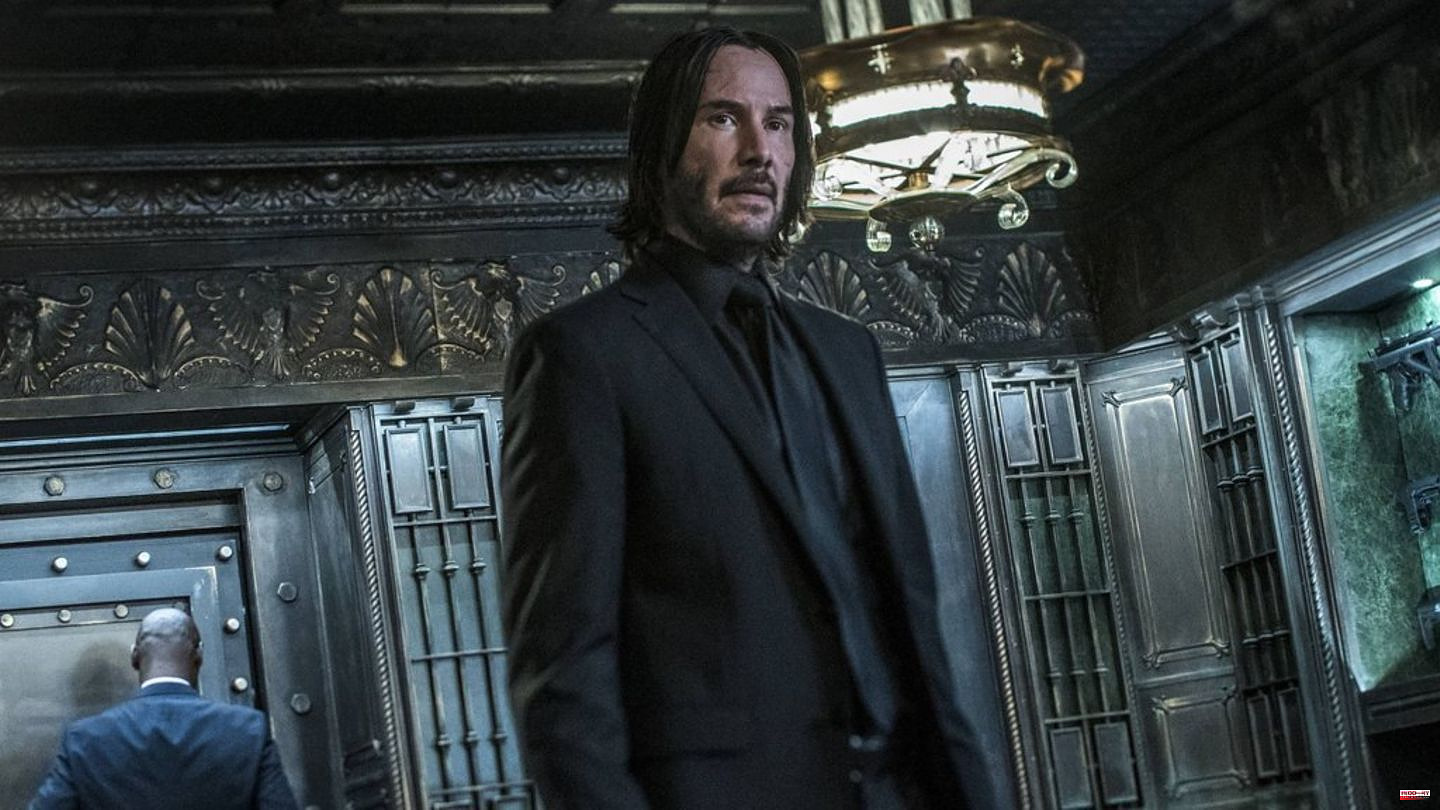 The "John Wick" films with Keanu Reeves (58) are among the most popular productions of recent years when it comes to action cinema. In 2023, in addition to the fourth part, "The Continental" will also appear as an offshoot. The three-part mini-series will be available on Amazon Prime Video next year, the streaming service announced. However, there is no exact date yet.

It is not known whether Reeves, as the eponymous main character of the film series, will return in front of the camera for the series - but it is unlikely. "The Continental" is a prequel and tells the history of the movies from the point of view of hotel manager Winston Scott, played by Colin Woodell (30). The story takes viewers to New York in the 1970s. In addition to Woodell, Mel Gibson, Ayomide Adegun, Ben Robson, Jessica Allain and Kate Nhung, among others, will take on some of the roles.

Keanu Reeves will still be back in his action role in 2023, even if he doesn't appear in The Continental. The release of "John Wick: Chapter 4" is also expected for the coming year. The start is currently planned for March 2023. A fifth part of the series will be released at a later date. 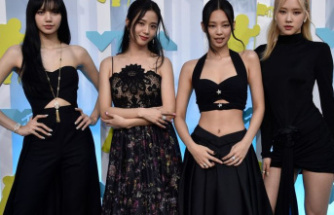 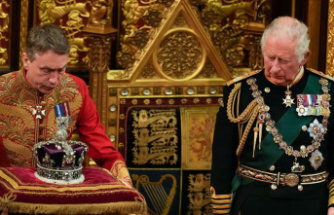 Adjusted for Coronation of King Charles: The Edwardian Crown has left the Tower 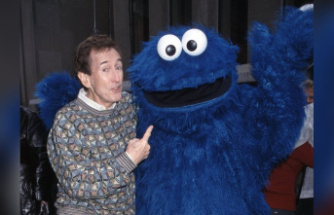 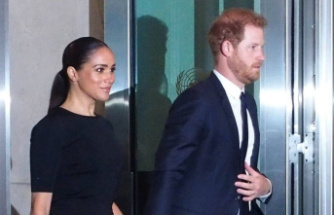 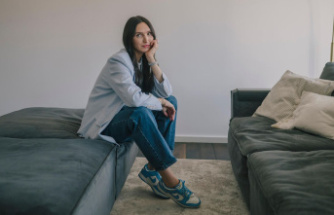 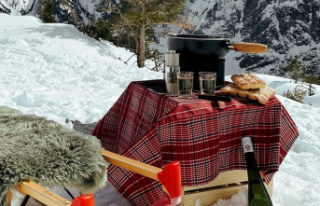