Lotto: No winners - 120 million euros remain in the Eurojackpot

The Eurojackpot, filled with 120 million euros, was not cracked on Friday. 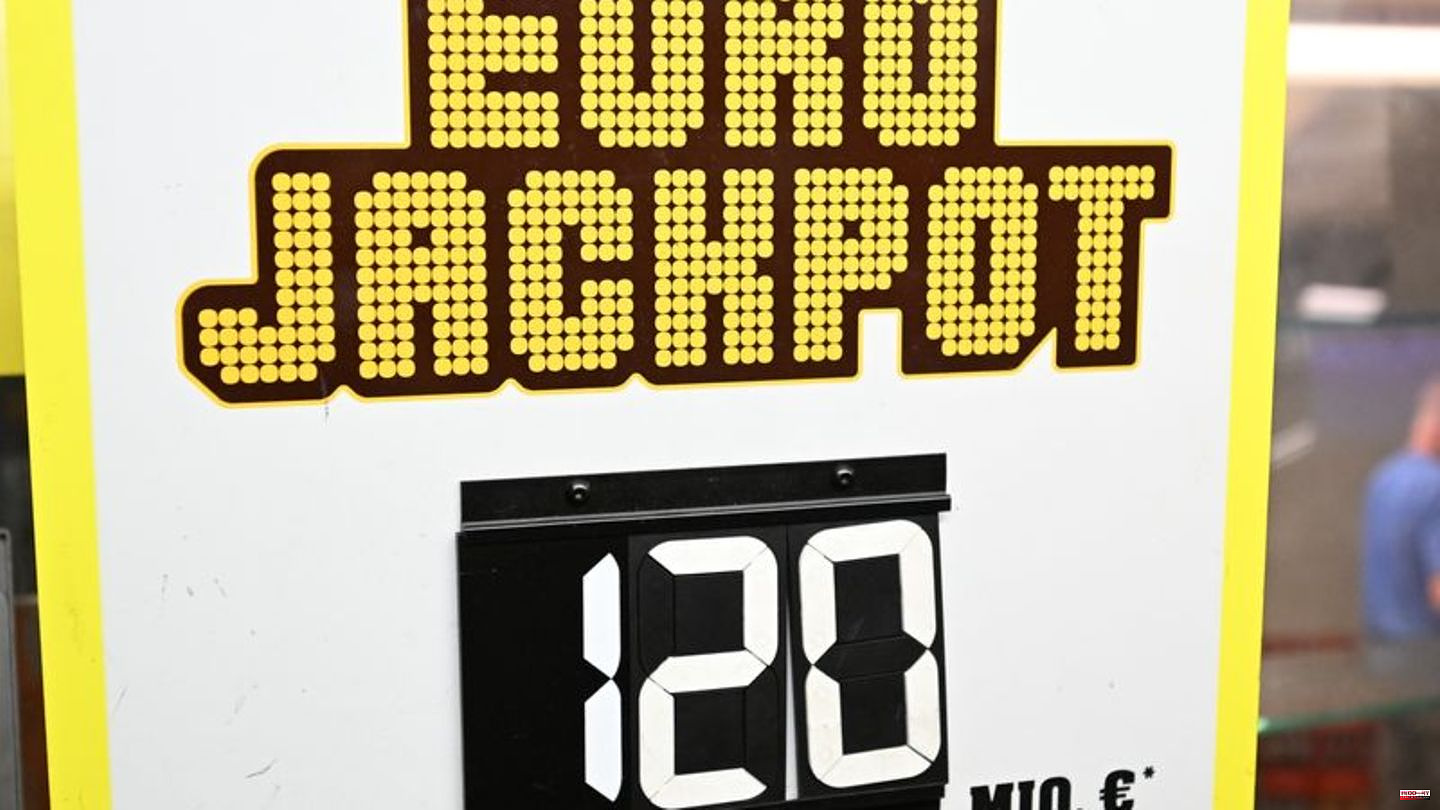 The Eurojackpot, filled with 120 million euros, was not cracked on Friday. In the next drawing on Tuesday, players have a new chance to win the record.

A new lottery record for Germany also failed to materialize. A syndicate from North Rhine-Westphalia set it up when they won 110 million euros in May. Such high winnings have only been possible since the end of March 2022. The 18 participating countries had changed the rules for the tenth anniversary of the European lottery and raised the upper limit from 90 to 120 million euros. This maximum jackpot of 120 million euros has already been cracked - the prize went to Denmark in July.

1 Organized crime: Abdallah Abou-Chaker deported to... 2 FC Bayern: Neuer ready to go against Hertha: "It... 3 Basketball Euroleague: Despite a 20-point lead: Alba... 4 Prince Harry: No changes to autobiography? 5 Actors: Eddie Redmayne and the Magic Wand 6 Deliberations: G7 strongly condemn Iran over violence... 7 US midterm elections: The "Big Lie" is alive:... 8 Bundesliga: Perfect return for Hofmann in Gladbach... 9 Goslar: A dead and completely burned out car in an... 10 13th match day of the Bundesliga: Joker goal in stoppage... 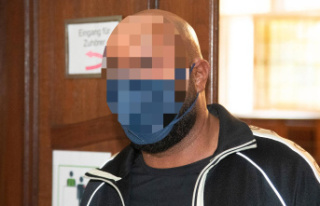