Defending champions Germany will face England, the Czech Republic and Israel in the group stage of the 2023 European U21 Championship. 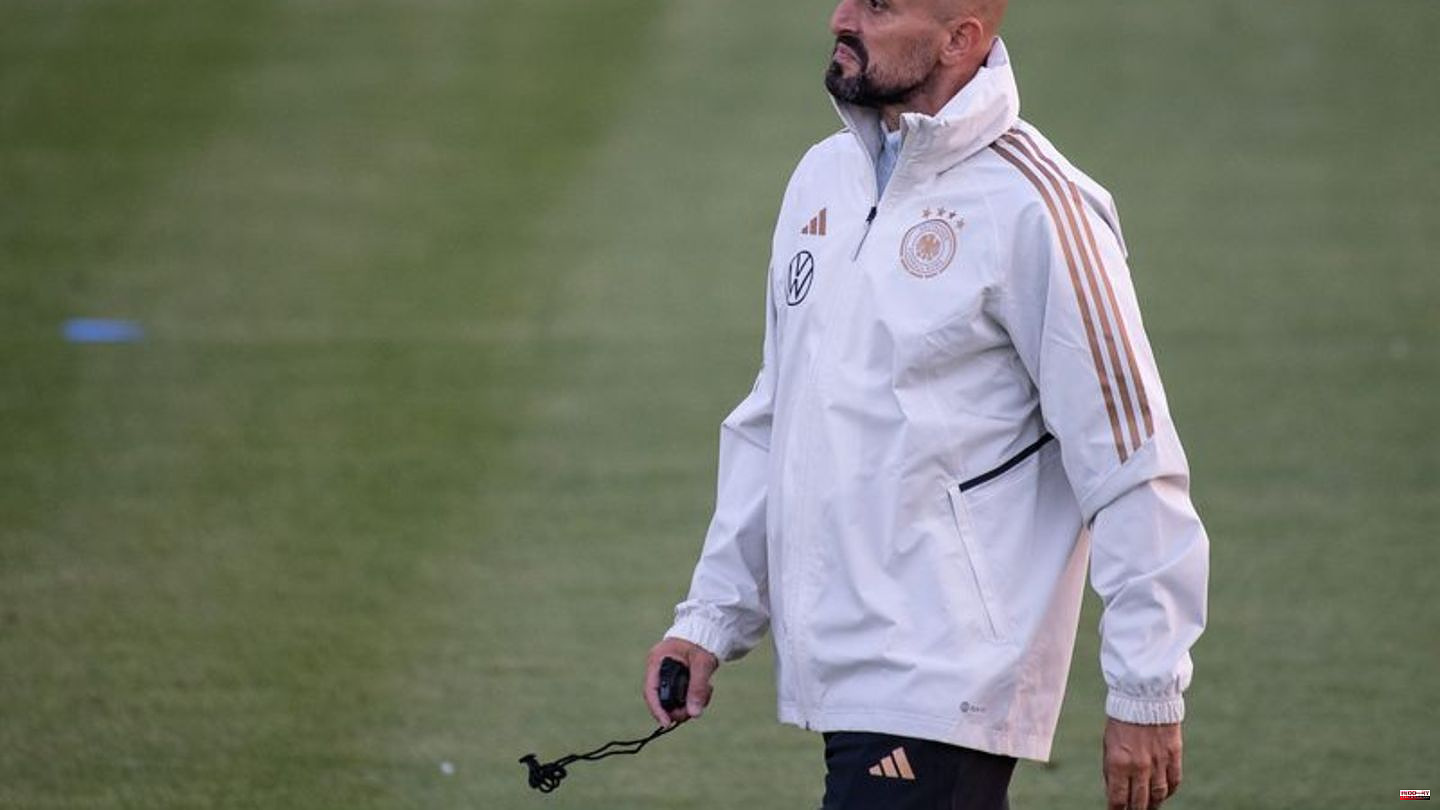 Defending champions Germany will face England, the Czech Republic and Israel in the group stage of the 2023 European U21 Championship.

The selection of coach Antonio Di Salvo denies their preliminary round games in Georgia. That was the result of the draw in Bucharest. The top two teams in each of the four groups of four advance to the quarter-finals of the tournament. The EURO finals will take place from June 21 to July 8, 2023 in Georgia and Romania.

For young German footballers, the ticket for the 2024 Olympic Games in Paris is also at stake. In addition to hosts France, the three best nations qualify. After winning the titles in 2017 and 2021 and taking part in the final in 2019 under ex-coach Stefan Kuntz, the German selection is again one of the favorites. Most recently, however, the team narrowly lost test matches against the top nations England and France. 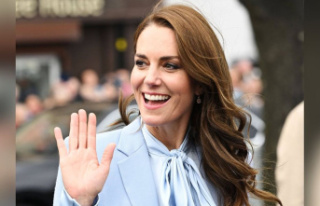 Princess Kate: That makes her so popular in the royal...