With a primal scream, all the tension and joy erupted. 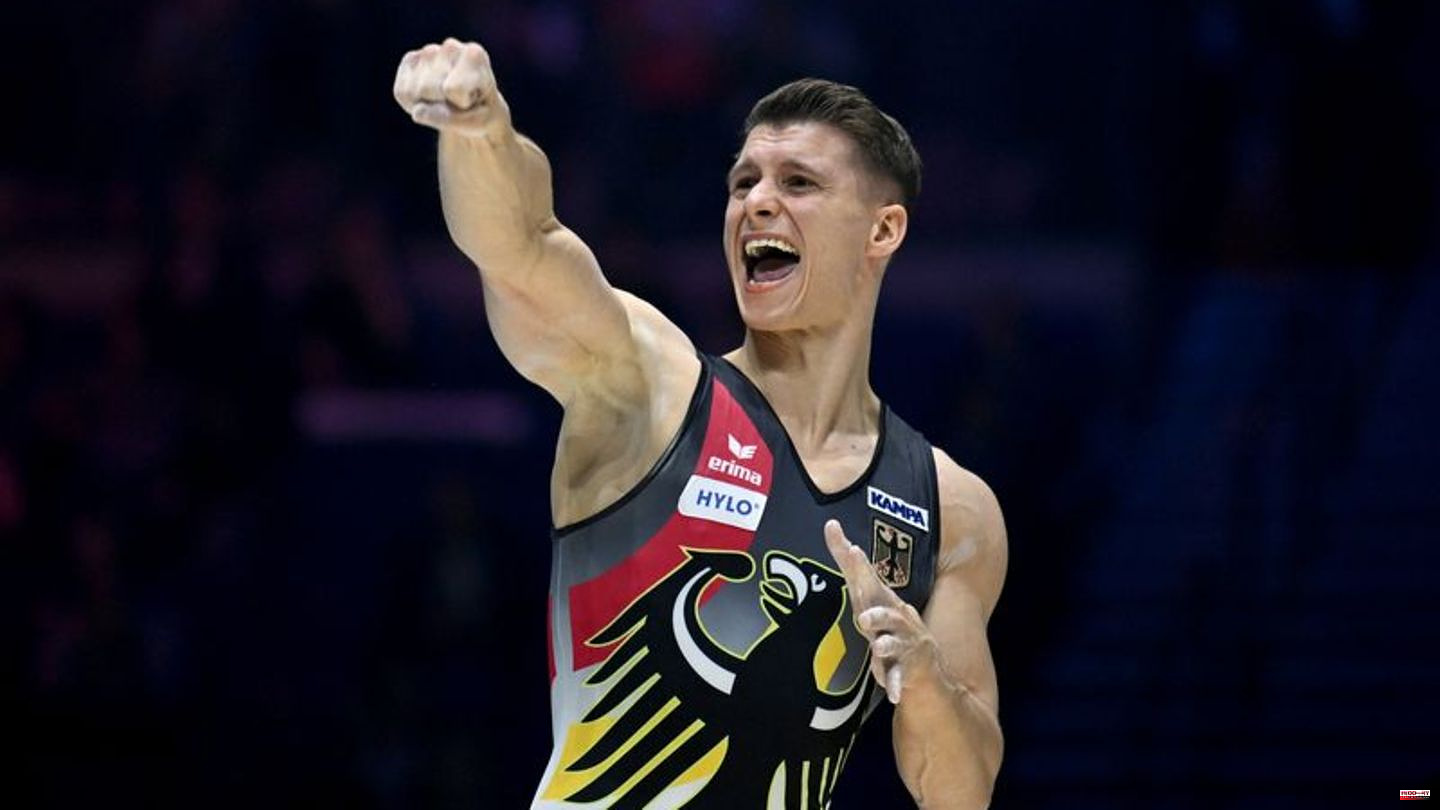 With a primal scream, all the tension and joy erupted. Lukas Dauser lived up to the high expectations at the World Gymnastics Championships in Liverpool and, like at the Olympic Games, won silver on parallel bars.

The 29-year-old from Unterhaching was only beaten by the Chinese Zou Jingyuan (16.166) on Sunday with 15.50 points. Carlos Yulo of the Philippines was third with 15,366 points.

The Stuttgart native, who turned 29 on Friday, was able to get fit for these title fights just in time after a coronavirus infection on two devices. When she came eighth in the decision, the third place in the World Championships was able to move up significantly and was "happy" with her performance given the circumstances.

Seitz wants to "try something new"

For the future, the student teacher plans to increase the initial value of her presentation, which is currently 6.10 points, again. National coach Gerben Wiersma gave her a few suggestions, "I really feel like trying something new again". With a view to the Olympic Games in Paris, the German record champion is aiming for a four-way battle again. "Especially Boden is always a lot of fun for me," said Seitz.

The feet, which have been causing her problems for years, have been able to recover thanks to a long break after the Tokyo Olympics and reduced exertion in recent months. "We've become friends again," said Seitz with a big grin.

The ranks of the German Gymnastics Federation (DTB) did not make it into the team finals for both men and women. But above all the young squad around Seitz showed an encouraging, stable performance. After the absence of Sarah Voss from Cologne and Pauline Schäfer, who finished second at the World Championships on the balance beam, and Kim Bui from Stuttgart retired, the team consisted of only debutants apart from the experienced captain. So it was only enough for twelfth place.

Karina Schönmaier from Bremen subsequently slipped into the all-around final and finished her premiere in 22nd place, which meant a success for the 17-year-old. European Balance Beam Champion Emma Malewski was not yet back at the level of the continental title fights in the summer after an injury to her toe and the associated lack of training.

Even among the men who finished ninth, the selection for Dauser had been weakened in terms of personnel. EM participant Lucas Kochan from Cottbus and the former World Cup finalist on the rings, Nick Klessing, were not available due to corona infections. Participation in the team final prevented too many falls, including two by gymnast Dauser on horizontal bar and pommel horse.

Nevertheless, those responsible at the DTB are optimistic about qualifying for the Olympics. The remaining eight tickets for the 2024 trip to Paris will be awarded at the World Championships next fall in Antwerp, Belgium. 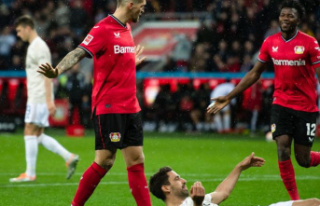