The former series champion Brose Bamberg has ended his misery in the basketball league and brought in the first win of the season. 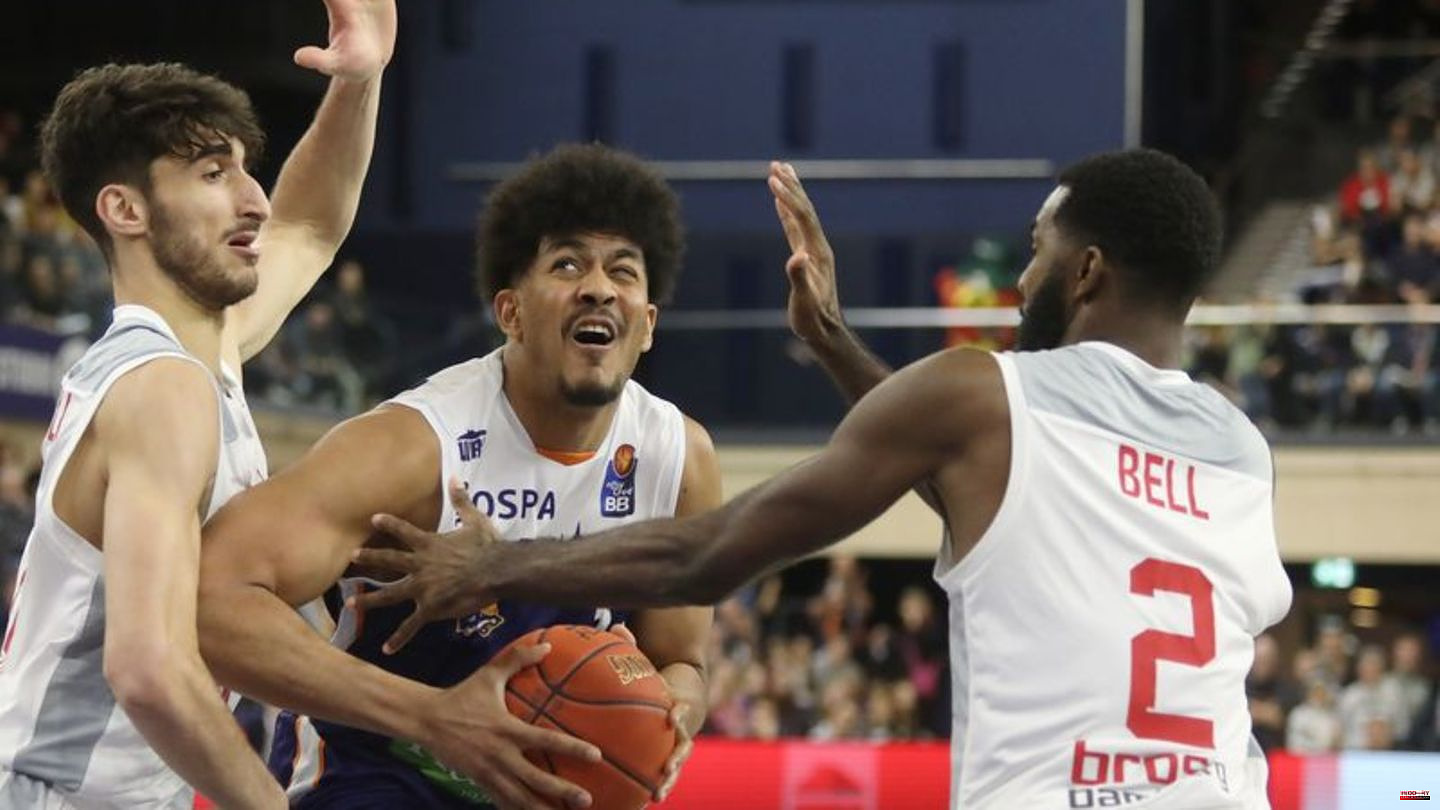 The former series champion Brose Bamberg has ended his misery in the basketball league and brought in the first win of the season. The Franks won on Sunday with 97:86 (47:49) at newly promoted Rostock Seawolves. Bamberg remains last, but goes into the upcoming international break with a sense of achievement. Solomon Young (20 points) and Kevin Wohlrath (17) were the most successful throwers in Oren Amiel's team, who recently called his team to task and was also heavily criticized himself.

Rostock remains in a playoff place with four wins and two losses. At the same time, the MHP giants Ludwigsburg won their home game with 103:92 (57:41) against the Veolia Towers Hamburg. The EWE Baskets Oldenburg won 77:70 (43:36) away from the Fraport Skyliners in Frankfurt.

In the evening, FC Bayern Munich celebrated a 81:68 (34:36) win over Medi Bayreuth thanks to an outstanding third quarter (28:6). While Cassius Winston was the host's best pitcher with 19 points, Brandon Childress (17) scored the most points for Bayreuth.

The World Cup qualifiers are coming up next week. Germany can secure their ticket to the 2023 title fights in Japan, Indonesia and the Philippines with a win against Finland on Friday in Bamberg. 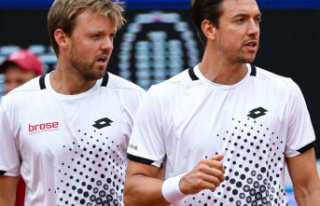 Tennis: Double off: Krawietz and Mies go their separate...