England's fans sang loudly "God Save the King", the professionals around record scorer Harry Kane proudly showed their clenched fists at the TV camera: After initial difficulties, the Three Lions easily reached the World Cup quarter-finals and are now looking forward to the showdown with world champions France. 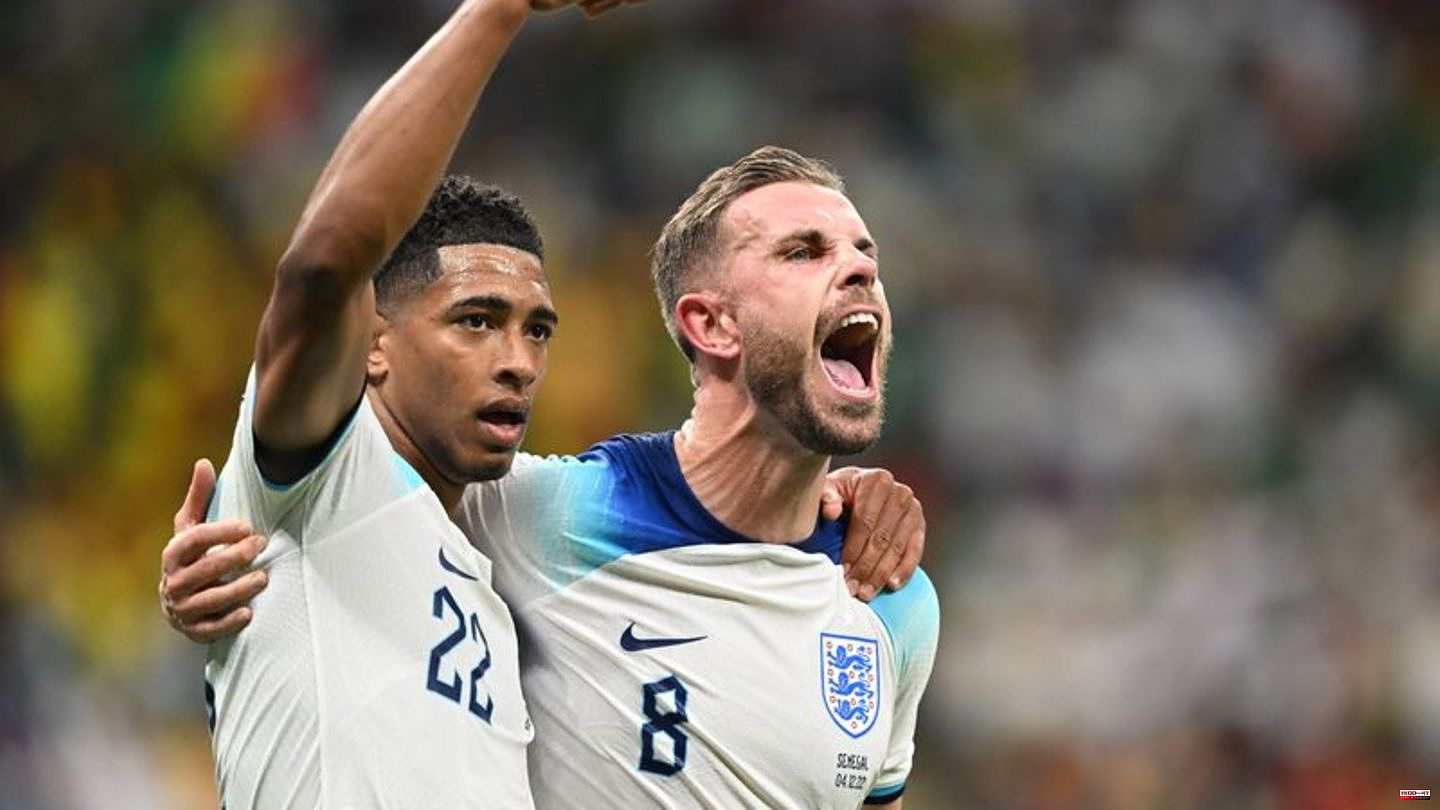 England's fans sang loudly "God Save the King", the professionals around record scorer Harry Kane proudly showed their clenched fists at the TV camera: After initial difficulties, the Three Lions easily reached the World Cup quarter-finals and are now looking forward to the showdown with world champions France.

"We put in a great performance. 3-0 is a really good result. The mentality was absolutely great. We took our chances," said Kane, who scored his first goal at this World Cup in front of 65,985 spectators and scored his eleventh goal in major tournaments . He surpassed Gary Lineker (10) as the top scorer. "It's a really good day for us. I'm happy as a goalscorer," said Kane. "It was a great night."

Now against France: "These are real champions"

The Three Lions are the only European team to have reached at least the quarter-finals at the 2018 World Cup, Euro 2021 and World Cup 2022 - in the last two tournaments they also made it to the semi-finals. Against the French around superstar Kylian Mbappé, however, a much more difficult task awaits the English. "These are real champions. I hope it's a good fight," said Kane.

Dortmund's Jude Bellingham stood out at the Al-Bait Stadium north of Doha for England, who were unbeaten in their eighth World Cup match against African sides and kept their first three World Cup clean sheets in 20 years.

Senegal, as the penultimate African representative, kept up well for 40 minutes, but looked broken after the quick brace just before half-time. Unlike at the 2002 World Cup, this time they did not make it into the last eight, which from an African perspective only Morocco can now do against Spain on Tuesday. "It was a tough game against tough opponents," said Senegal defender Kalidou Koulibaly. "We will continue to grow and learn from the mistakes."

Bad news reached England before kick-off: striker Raheem Sterling, who was actually seeded, was out for personal reasons. Southgate was thus forced to rebuild his starting eleven from the first two games. In addition to Phil Foden, who has been in demand by the media and experts for weeks and who replaced Sterling on the left wing, Kyle Walker as left-back and Henderson in central midfield also moved into the starting eleven. BVB star Bellingham was allowed to play as a playmaker, just like in the 3-0 win against Wales.

The 19-year-old really thrived in this role. Bellingham captured balls early on, started to dribble and was by far the most conspicuous Englishman in the early stages. He urged the hitherto quiet Three Lions fans to sing against the constant drumming of the Senegalese supporters. But the African champions dominated events in the stands and on the pitch for the first half hour.

"It was a great win"

England's defense struggled a lot. The previously strong central defenders Harry Maguire and John Stones made slight mistakes, Walker was temporarily overwhelmed on the right with the fast Ismaila Sarr. It was also Sarr who had the 1-0 on his foot after a Maguire mistake (23rd), but shot over the goal from close range. A few minutes later, striker Boulaye Dia (31') came free, but England goalkeeper Jordan Pickford defused with an arm.

For a long time there was no sign of England and Captain Kane, who often had to drop to the halfway line to get more space. Until just before half-time: Foden, Kane and Bellingham went straight to the top. The Dortmund player crossed with great precision, where Henderson completed the far corner.

After that, the game changed completely. The Southgate team pressed for the second goal before the break. First, Saka missed after a Kane cross, then the captain scored himself after the increasingly stronger Foden. Senegal never recovered from that. After the break, the English, who were now completely superior, continued to press and were rewarded with the third goal. Foden played in the middle, Saka completed. "It was a great win," said Foden. "I hope there are more to come." 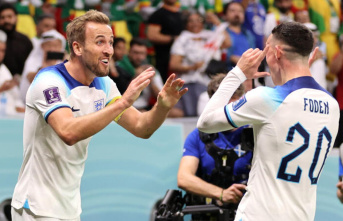