Despite pandemic-related supply chain problems, global arms sales continued to rise in the year leading up to the Ukraine war. 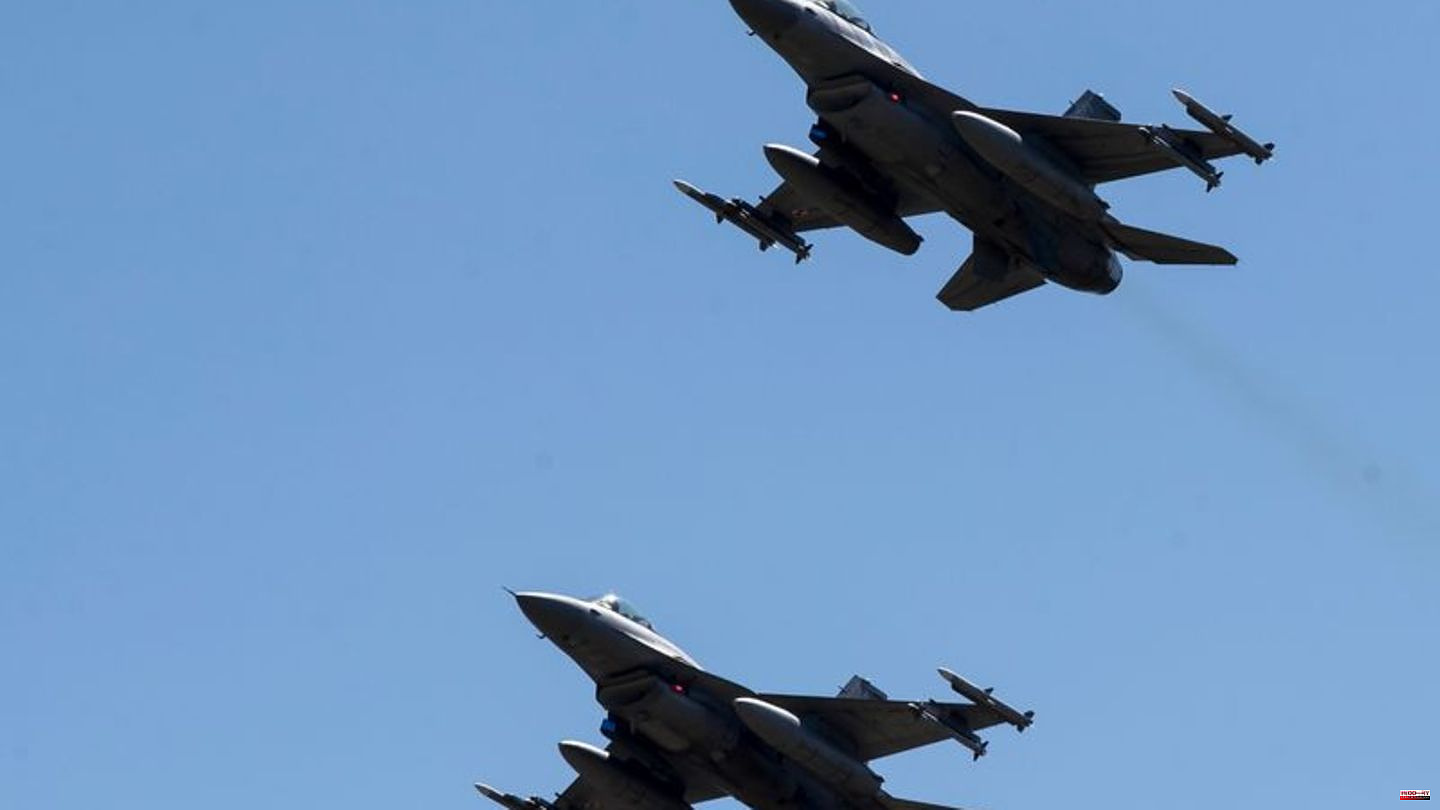 Despite pandemic-related supply chain problems, global arms sales continued to rise in the year leading up to the Ukraine war.

The 100 largest defense companies in the world sold heavy weapons and military services worth 592 billion dollars (around 570 billion euros) in 2021, according to a report by the Stockholm peace research institute Sipri. This meant a currency-adjusted increase of 1.9 percent compared to the previous year. The renewed increase was higher than in 2020, but was below the average increase in the four years before the corona pandemic.

According to Sipri, by far the most armaments continue to come from US companies. The 40 American companies listed - including the top five in the ranking - account for a total of 51 percent of all arms sales among the 100 leading companies. China follows in second place with a sharply increased share of 18 percent, followed at some distance by Great Britain (6.8 percent) and France (4.9 percent). Germany therefore has a share of 1.6 percent. 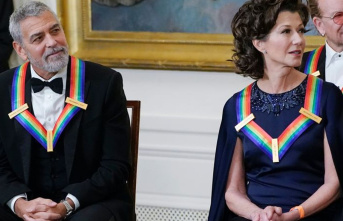 Awards: George Clooney, U2 and Gladys Knight at the...